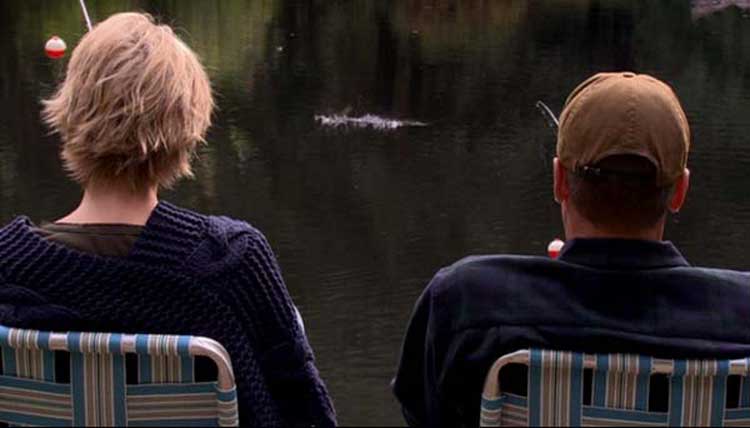 Although this blog focuses on movies, I'm also a TV fan and have written about a variety of shows. I currently podcast about the Amazing Race Canada for Rob Cesternino's reality TV site Rob Has a Website and blogged about Survivor there for six seasons. I began by recapping the final season of Chuck and Alphas' second season at the now defunct Pop Optiq (formerly Sound on Sight). I also recapped Survivor for four seasons and wrote about three installments of The Amazing Race there. Back in January 2014, I created a list of my 10 favorite TV shows. You can check out my rankings here.

One of my favorite TV series is Stargate SG-1, which became an obsession during its 10 seasons. When you add in the spinoff Stargate Atlantis and the intriguing third series Stargate Universe, you have one of the most prominent sci-fi TV franchises. I recently gave a second look to SGU and discovered there was a lot more to it. SGU's first season and other posts are chronicled here. 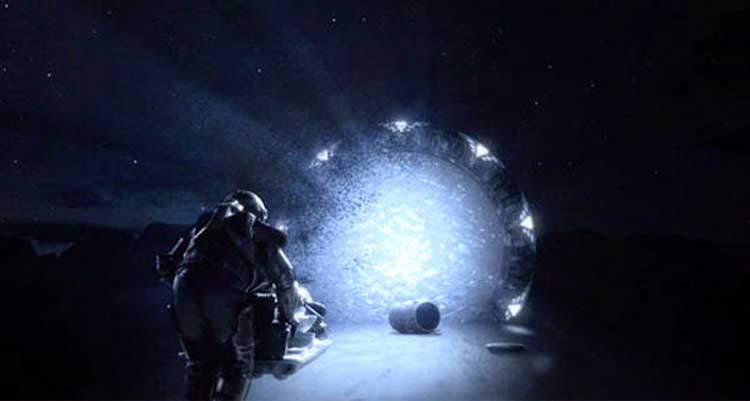 Other Stargate Franchise Posts
The End Was All Too Near: Stargate Universe - The Complete Final Season
The True Series Finale: Revisiting the Time Travel Adventure of Stargate SG-1's "Moebius"
One More Trip to the Pegasus Galaxy: Stargate Atlantis' Blu-ray Set
You Have a Go: Stargate SG-1 Saves the World at Cheyenne Mountain 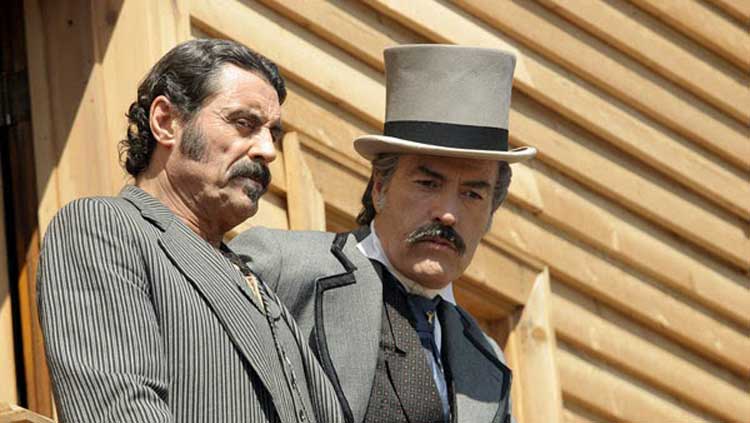 One of my major blind spots for years was having missed seeing HBO's brutal western series. This summer, I finally sat down and watched the incredible first season. I wrote individual posts about each episode, and the results exceeded my high expectations. There are so many great character actors within this cast, including Powers Boothe, John Hawkes, and Brad Dourif. Timothy Olyphant makes an excellent leading man, and it's hard to say enough good things about Ian McShane as Al Swearengen. Get started with my essay on the Season 1 Finale. 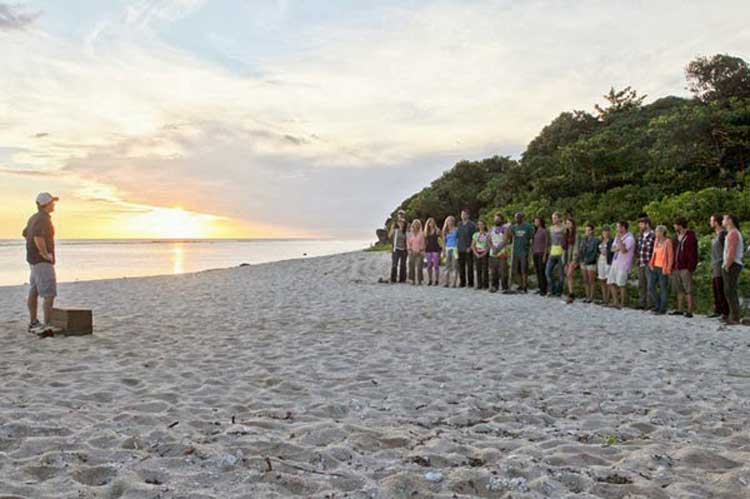 I boarded the train of this legendary reality competition at the start, and it's still going strong. The most recent season was the 40th (!!) and still was strong creatively, which makes its success even more surprising. I'm drawn to the strategy of the game, which requires players to treat others like chess pieces. The production values remain high, and even the weaker seasons still provide an entertaining hour. I wrote about four seasons for Pop Optiq starting with One World in 2012. After that I wrote for Rob Has a Website for six seasons beginning with Cagayan. I still love this odd, silly show. 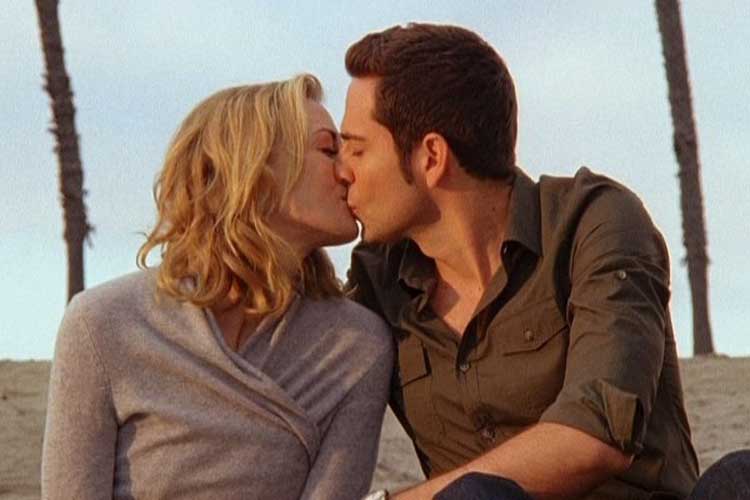 I have a serious connection with Chuck and grew to love the characters. The geeky references and guest stars fell right in my comfort zone. The fifth season was probably the weakest and went in some odd directions, but I'm glad we had a chance to say goodbye to Chuck, Sarah, Casey, Morgan, Ellie, and the entire gang. The final two episodes were pitch-perfect and nearly made up for the issues from earlier in the season. I wrote about the entire fifth season for Pop Optiq, which is now gone. Sadly, only my review of the show's final episode is still available today. You can read about it here on this site. 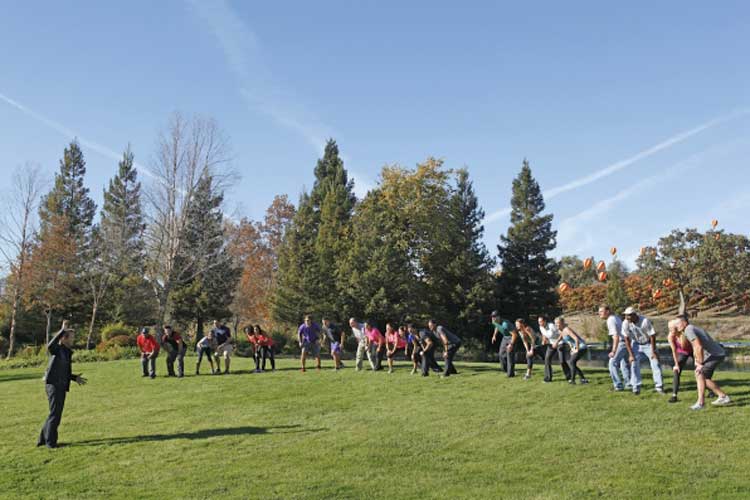 I've been a fan of The Amazing Race since its second season, and I admit that its best days are behind it. The casting can make or break each installment depending on the focus of the producers, and it has been inconsistent for a while. Despite my concerns, I still enjoy returning to watch Phil Keoghan and the new contestants. I wrote about seasons 20-22 for Pop Optiq beginning with the 20th season in 2012. After season 22, I decided not to keep writing about the show while hoping they corrected the issues. I outlined my ideas for how that could happen in this post for Rob Has a Website. I also have co-hosted a podcast on seasons 3 through 7 of The Amazing Race Canada. If you're an old-school fan, you must check out its Canadian brother. 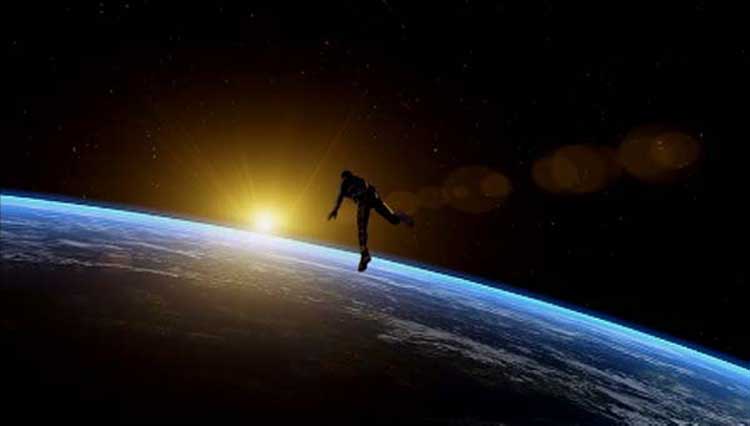 I'm a big fan of genre TV, especially sci-fi, so I've periodically revisited episodes of classic shows. I've also created a few Top 5 Lists about TV in the same vein and separated the articles about my podcast appearances. Check out these posts using the links below and let me know what you think! 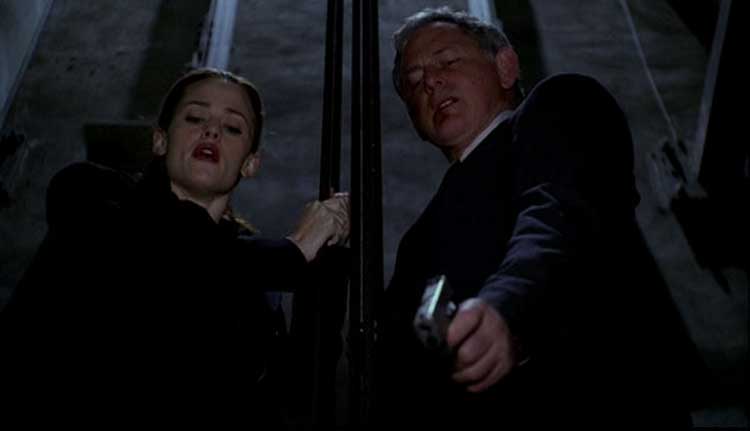