The 10 Best Superhero Movies of All Time Blog Relay 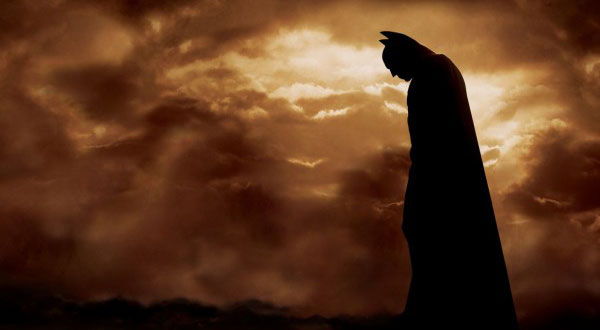 What more can anyone say about superhero movies? They’re quickly becoming the dominant force in big-budget Hollywood filmmaking, and there are no signs those trends will change anytime soon. Marvel recently announced a large slate of upcoming releases going all the way to 2019. They’re planning ahead and keep drawing huge crowds with each subsequent release. Warner Bros. and DC are jumping into the act and have announced movies all the way to 2020. This situation is getting out of control! Despite my concerns of overkill, I have enjoyed many superhero movies over the years. There’s room for great drama and entertainment if the right creative forces are involved.

One of the experts on superhero movies is Bubbawheat from Flights, Tights, & Movie Nights. In fact, his entire site is devoted to the genre. One of his projects is the 10 Best Superhero Movies of All Time Blog Relay. He’s set up an intricate system for a group of writers to determine the top movies in this segment. Once the popular choices are locked, there’s nothing that an individual can do to change their fate. I’ve been tagged by Steven Flores of Surrender to the Void to participate in this relay. I’m the 16th contributor and arriving with many picks set in stone. Even so, I still have a chance to help choose the final entries. Here are Bubbawheat’s rules for this project:

1. The list of movies will be passed to another blogger who will post their list within a week.
2. The blogger will take their list, remove 3 movies – with explanations, and replace with 3 new movies – with explanations.
3. If a movie lasts five rounds without being removed, it becomes locked in; it is permanent and can no longer be removed from the list.
4. If a movie is removed three different times, it is locked out and can no longer be put back onto the list by someone else.
5. Once four movies are locked into place, bloggers will replace 2 movies.
6. Once eight movies are locked into place, bloggers will replace 1 movie.
7. The relay will be complete when a blogger decides to keep the 10th movie in its 5th round to create the final list of 10.

The only movie that’s been locked out is Captain America: The Winter Solider. I’m okay with not having that option despite my enjoyment of it. All other films are fair game, besides the nine choices that are now locked into place. This means that only one final entry remains before the relay is complete. My decision is crucial in helping to determine which last contender makes the cut or falls just short. Here are the superhero movies that have already secured a spot in the exclusive club: 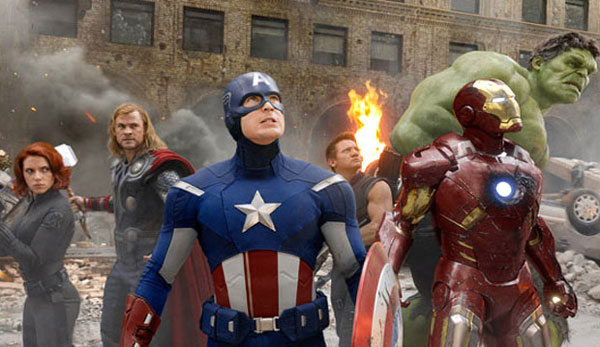 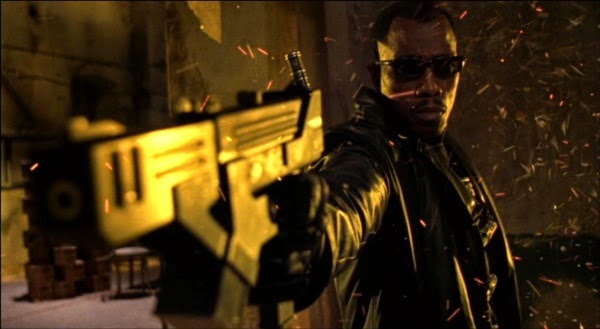 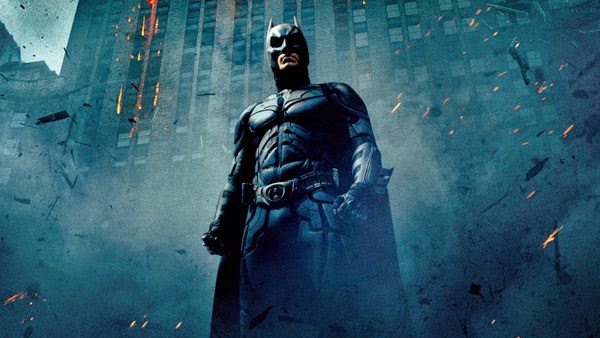 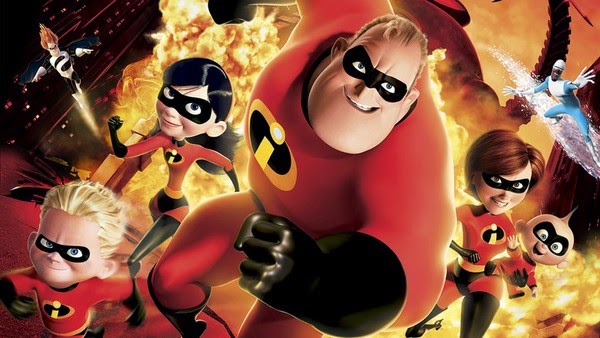 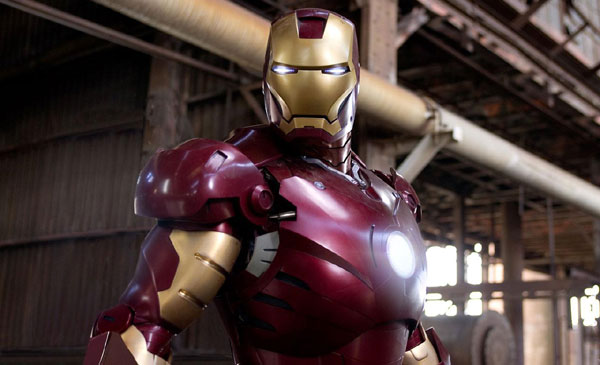 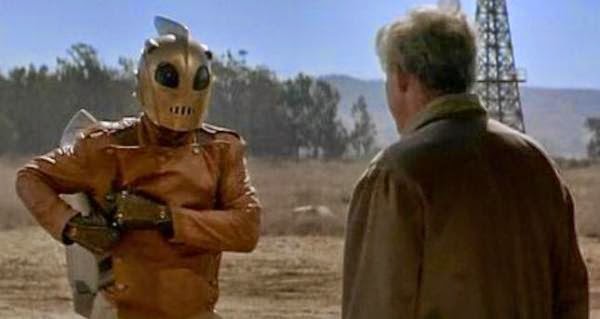 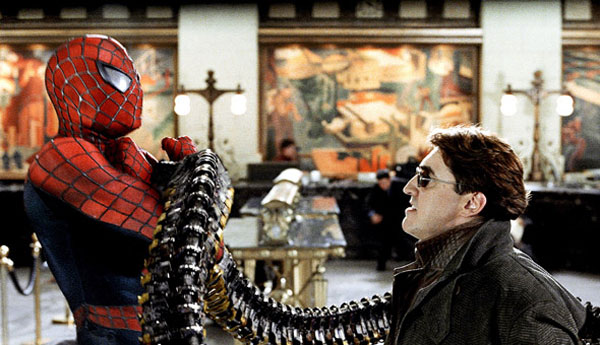 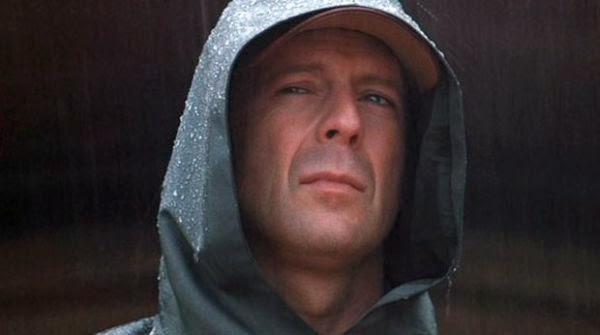 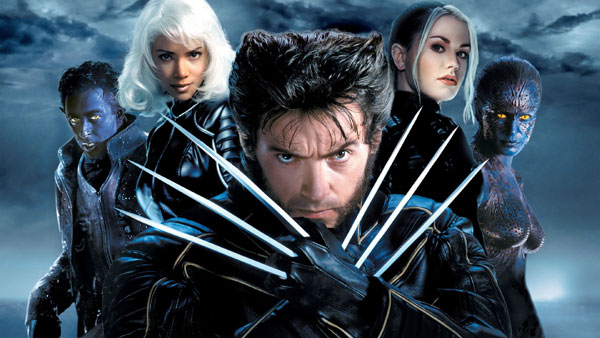 While a few of these choices might not make my list, it’s hard to argue too strongly against them. Three films are currently in contention for the final spot, and I’ll be adding one more to the group. I also must pick which one of them to kick to the curb, at least for now. Before I reveal the loser, here are my options: 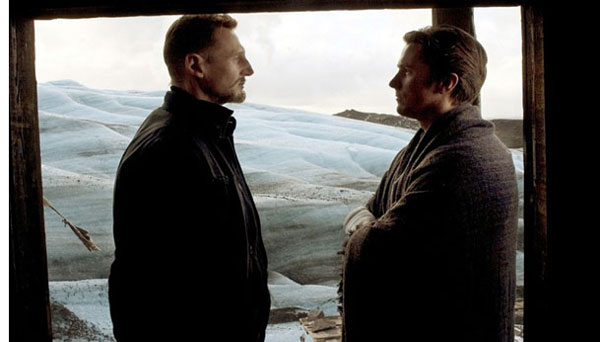 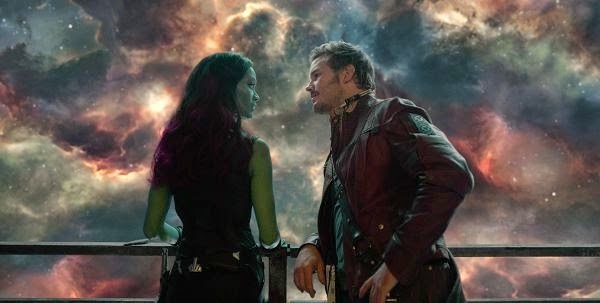 Guardians of the Galaxy

I love all three of these movies, so there’s no obvious choice to toss in the trash. Batman Begins grabbed the top spot in my Top 5 Superhero Movies, so that isn’t going anywhere. I maintain that it’s the best of the trilogy, though it’s a close competition with The Dark Knight. Superman hasn’t aged so well, but it has charm and provides a great origin story for the character. It also has Christopher Reeve, who remains the quintessential screen version of the character. I caught up with Guardians of the Galaxy last month, and it was one of the most entertaining movies that I’ve seen this year. This is tough! This job takes hard choices, so I must use this great power wisely and make the best available use. 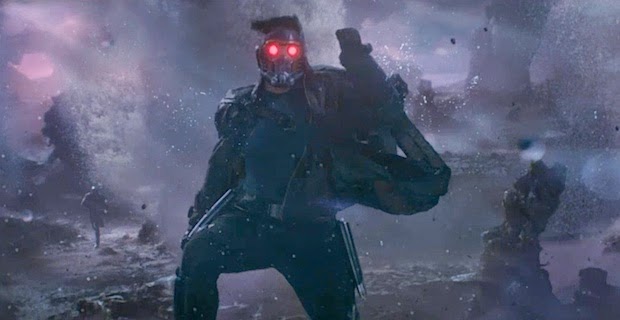 What Goes Out: Guardians of the Galaxy
My choice for this removal says nothing about the quality of the movie. Guardians is just too recent of a release to place within all-time rankings. There’s no question that it’s an entertaining adventure, but it just arrived this summer. It needs to build staying power and retain its charm on a second viewing. Despite its financial and creative successes, we don’t know how it will look in a few years. I can see the merit with including it in this top 10, but the other choices both are more deserving at this time.

What Goes In: Hellboy 2: The Golden Army
The current list includes some great films, but we need more offbeat humor and Guillermo Del Toro’s creativity (for the second time) within this group. His sense of fun and visual skills are everywhere in this true gem. Guillermo Navarro’s cinematography is stunning, and Ron Perlman is a perfect Hellboy. The troll market sequence is one of those rare examples in the CGI era of fantastical creatures that stay down to earth. That mix of wondrous magic and relatable characters makes Hellboy 2 the top choice for this list.

While Batman Begins inches closer to the coveted final spot, I’m ready to pass the baton to another contributor. My choice for this prized role is the great Nick Jobe from Your Face!. Nick, the fate of the world (or at least this list) is now in your hands.