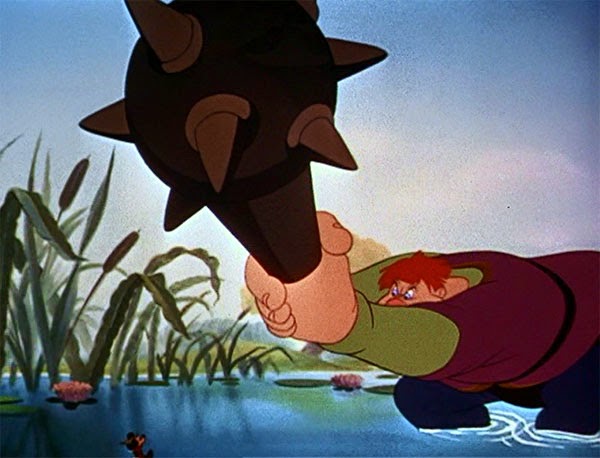 An updated version of this post about Fun and Fancy Free has moved to The Tomorrow Society, my blog and podcast that focus on Disney and the world of theme parks. You can locate my article on this 1947 package film from Disney at this location.
Disney Film Review