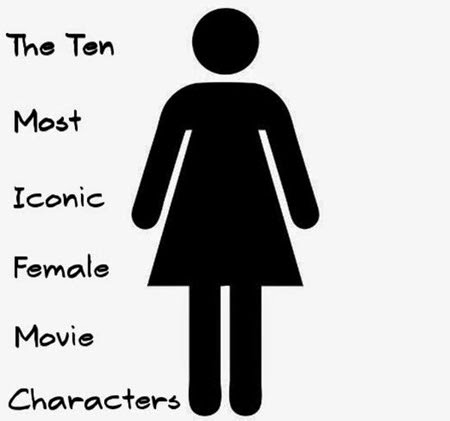 What makes a character iconic? That question rests at the center of this new series created by Wendell Ottley from Dell on Movies. It could relate to their importance to movies or just their role within a classic film. When you're talking about female characters, does the choice need to be someone who destroyed the boundaries of what audiences expected? There are some obvious choices that are hard to reject, but sticking with those feels too easy. The limited number makes it impossible to list them all, so it really comes down to personal preference. My pick comes from a movie that I love that deserves even more attention. Before I get to the pick, here's a summary from Wendell of how the relay race works:

A list of 10 iconic female movie characters has been made. That list will be assigned to another blogger who can then change it by removing one character (describing why they think she should not be on the list) and replacing it with another one (also with motivation) and hand over the baton to another blogger. Once assigned, that blogger will have to put his/her post up within a week. If this is not the case the blogger who assigned it has to reassign it to another blogger. After you have posted your update leave the link in the comments below and I will make sure it gets added to the overview post.

Eric passed me quite a group of iconic female characters: 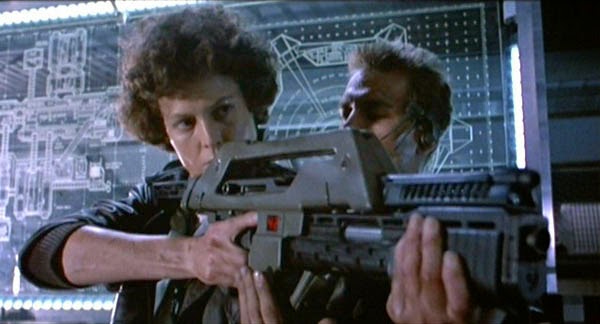 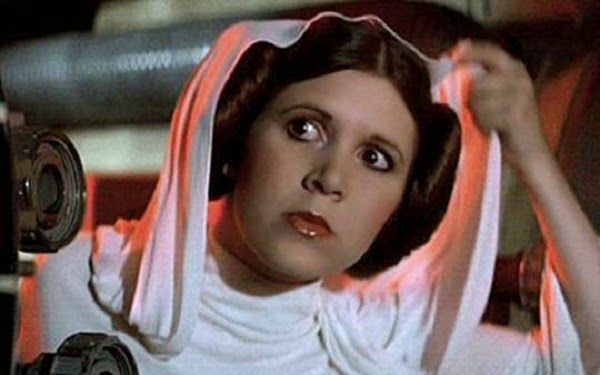 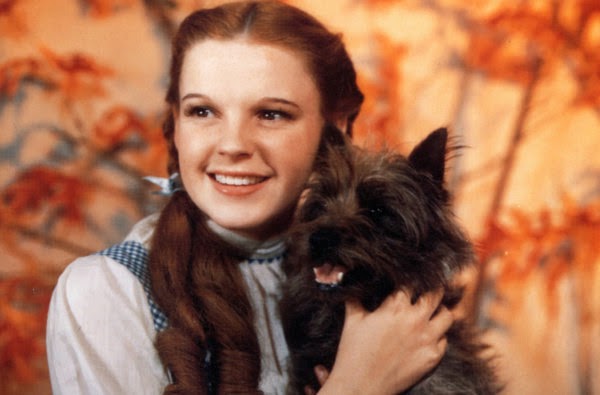 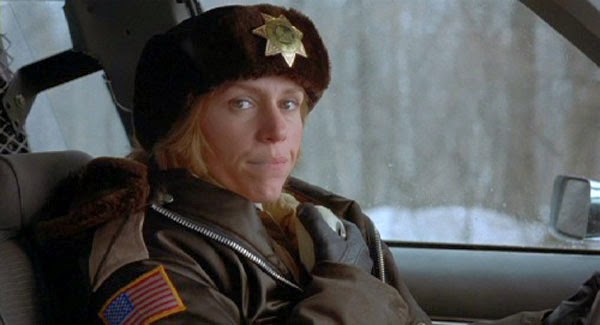 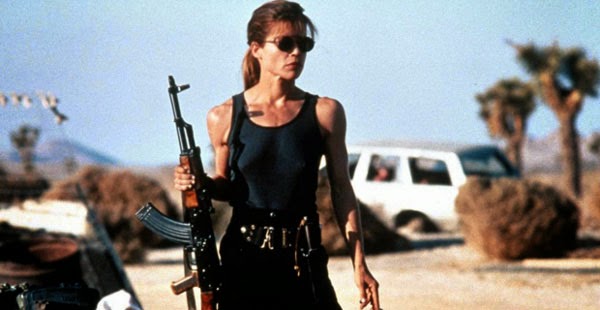 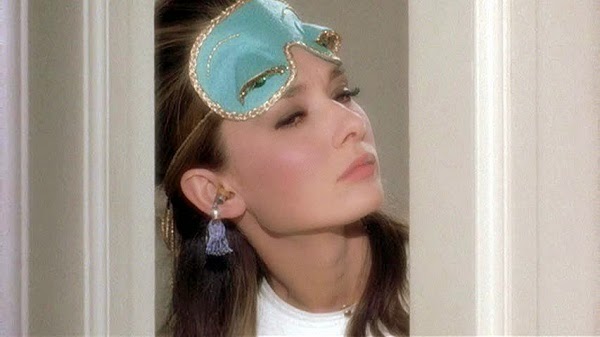 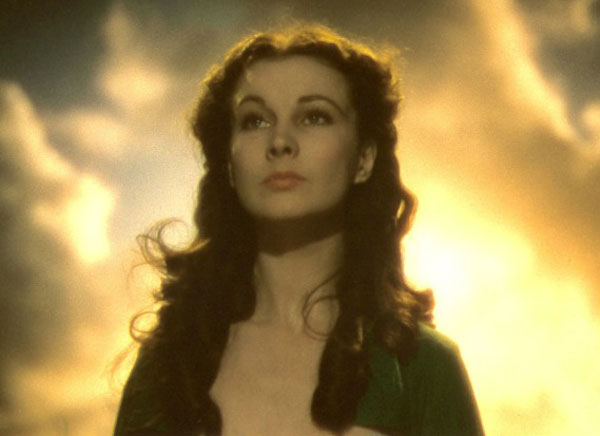 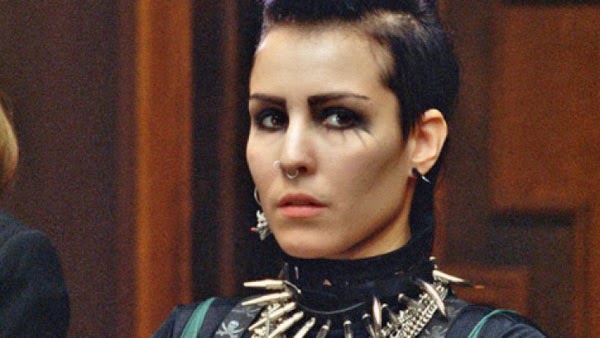 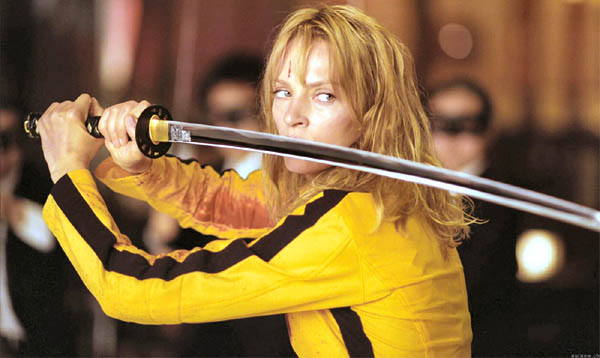 Who Have I Removed?

Mrs. Robinson
This wasn't an easy choice to make. I considered removing Holly Golightly because I'm not a big fan of Breakfast at Tiffany's. However, that role seems to fit with this list. I also wonder about Lisbeth Salander, but I've only seen the American version. This sent me to Mrs. Robinson, who is well-known but differs from the others in my mind. She plays a key role in the movie, yet she'd never spring to mind as an iconic figure beyond her pop-culture significance. This place isn't enough from my perspective. 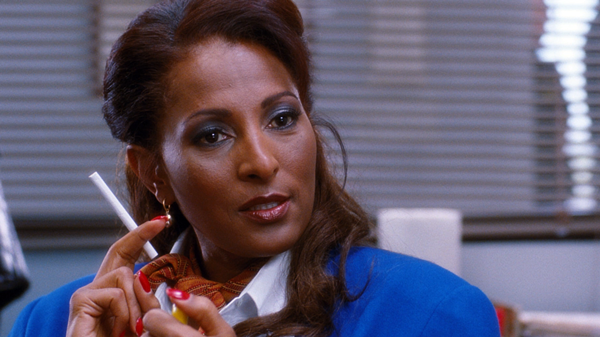 Jackie Brown
Before I even looked at the current list, my first idea was adding Jackie Brown. Pam Grier brought such a clear mix of excitement and world-weariness to the title role in my favorite Quentin Tarantino film. She expands on the character that Elmore Leonard created and fits perfectly in this world of double crosses. Tarantino's writing created the part, but it was Grier that took it to another level. She's the smartest person in the room yet is constantly underestimated by everyone she meets.