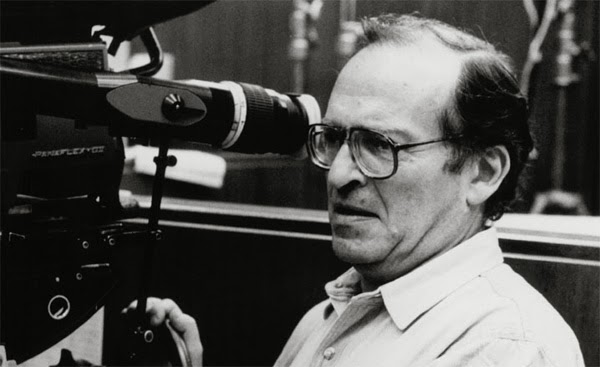 One of the goals with my writing this year is to avoid extreme statements that represent an absolute point about a film. This is especially true on the negative end of the spectrum. It’s too easy to call something out with terms like “terrible”, “awful”, or “worst” to deride a movie that doesn’t work for me. So many different elements can lead to a performance that falls short or directing that seems to miss the mark. After reading Sidney Lumet’s Making Movies, I’m even more convinced this is the right approach. This excellent book explores the countless facets that make up the completed movie. Given all those aspects, I’m amazed that we even get as many great films as we do. Factors completely outside of the director’s control can derail a project or make it truly original.

Lumet is well-known as the director of classics like Dog Day Afternoon, Network, and Serpico during the ‘70s, but he was quite prolific over a more than 50-year career. He also shot the courtroom dramas 12 Angry Men and The Verdict. There are many films that I know little about from his background. This book offers anecdotes from across the spectrum that give valuable details into his thought process. He isn’t afraid to speak candidly about difficulties when it’s necessary but never resorts to cheap shots. The offenders go unnamed while talents like Katherine Hepburn, Sean Connery, and Al Pacino get justifiable praise. This is hardly your typical behind-the-scenes piece about working in Hollywood. The title says all you need to know about Lumet’s goals with this book. He’s giving us a look behind the curtain about each step of the process in putting the pieces together to make a movie. 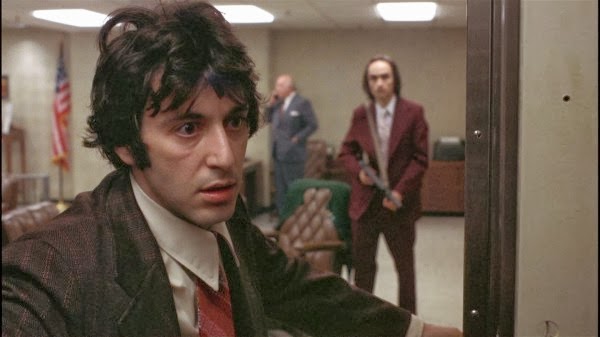 Written in 1995, Making Movies arrives at a time before digital projection had taken over the industry. It’s interesting to note how we’ve moved past some of the practices described with celluloid. It still applies to modern cinema, however. Lumet talks frequently about working with actors from the opening reading to shooting daily on the set. I’ve rarely read a book that so vividly captures what it feels like on a movie set, at least in theory. His writing is down to earth and gives movie fans a chance to get a clearer grasp of the process.

An intriguing chapter focuses on style, a term frequently used by bloggers and film critics. A common idea of “style over substance” often appears, particularly when looking at big-budget films. Lumet describes style as the way you tell a particular story and doesn’t side with the idea that it’s separate from the content of the movie. This concept hits home and makes sense, though it may not apply to ever filmmaker. It definitely fits within his work, which isn’t known for visual flourishes. Paddy Chayefsky’s Network script gets plenty of attention, but it only works if Lumet can sell it. This chapter is interesting because it says so much about his movies. It doesn’t mean that I agree with all of his points. It’s rare to get such a specific perspective from a director with so much to say about the medium. 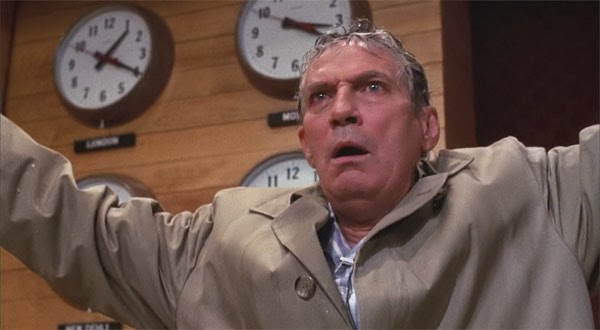 The final section covers Lumet’s tricky relationship with the studio and the challenge of test screenings. I’m frequently amazed by the contentious ways that executives deal with directors. It’s a commodity-based medium with profits as the sole goal, and that atmosphere’s only increased since the book was written. Lumet gives previews a fair shake, but it’s clear they’re difficult for a guy who comes from a different era. Making Movies offers plenty of insights into his thoughts process and is a surprisingly easy read. I need to see a lot more of his work, especially movies he cites repeatedly like Prince of the City. I’ll be curious to read this book again after seeing those films. Given all the material that’s packed into it, there should be a lot more to learn from such an accomplished filmmaker.
Book Review