The Disneyland Story by Sam Gennawey 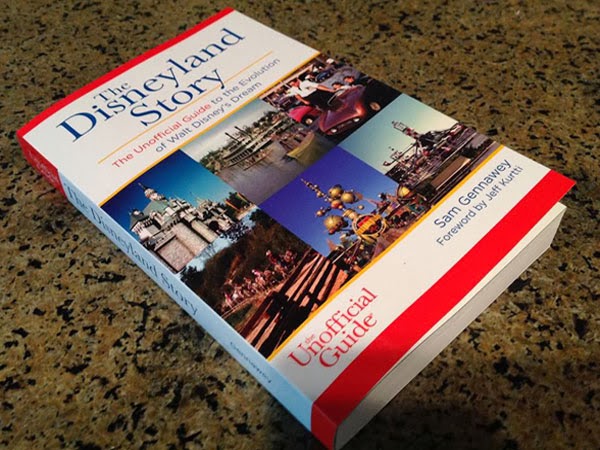 A trip to Walt Disney World has become a rite of passage for many families with young children. Super Bowl winners announce “I’m going to Disney World!” on TV right after the game. People drop thousands of dollars to experience the “magic”, meet Mickey Mouse, and ride Space Mountain. But what about the original park that spawned it almost 60 years ago? Disneyland is still very popular and draws huge crowds in California, yet it’s sometimes forgotten amid the rush to Florida. I visited the park as a kid in 1985 but didn’t return until a brief stay in 2012. That recent trip was an eye-opener about the differences between the two resorts. Both have plenty of charms, yet the original feels so different. It’s a lot smaller, but there’s an authenticity that can’t be recreated. Walt Disney had a direct hand in its creation, and there was nothing else like it in 1955. While you can’t go anywhere and escape Disney these days, the original park was a risky proposition. It became an incredible success, but there were plenty of obstacles before it even got off the ground.

The history of Disneyland is chronicled brilliantly in Sam Gennawey’s The Disneyland Story: The Unofficial Guide to the Evolution of Walt Disney’s Dream. Released in November, the book offers a comprehensive look at the park’s evolution into the place it is today. It’s essentially a biography of Disneyland that documents the ups and downs of keeping it relevant to new generations. Despite the wealth of information, this book never feels like a dry history lesson. Gennawey balances well-known anecdotes with material that’s barely seen the light of day. It’s a well-researched look at a place that’s still remarkable today. 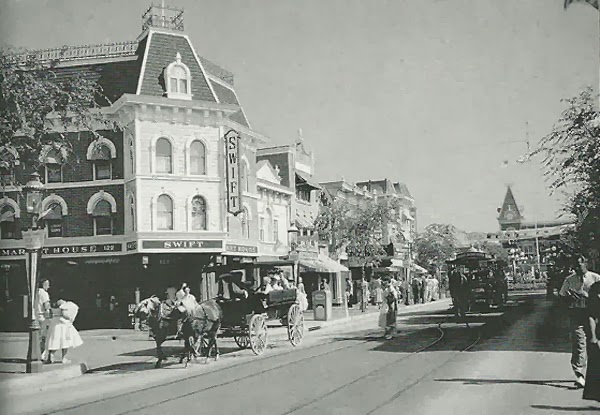 A challenge with many Disney history books is the lack of depth because the writers are too close to the material. They restate myths and are so enchanted by the marketing idea of “Disney magic” that they never get beyond the surface. This isn’t an issue with this book, and that relates to Gennawey’s background as an urban planner. He loves the parks but can look beyond the charms and discuss them on a larger scale. The challenges in complying with the city of Anaheim are sometimes just as interesting as the attractions. Disney could be ruthless in getting the government to go along with its plans, though the obstacles grew larger as the city expanded. Gennawey also wrote the excellent book Walt and the Promise of Progress City about Walt Disney’s plans to build an experimental community in Florida. Walt died before it came to fruition, and the result was a much different EPCOT. Gennawey brings a similar mix of fandom and intellectual curiosity to this project.

A highlight is an extensive section where Gennawey walks the reader through each land during the park’s opening day. It’s remarkable to learn about some of the odder attractions (they had mule rides!) that were considered a big deal at the time. Walt continually tinkered with the parks and kept adding new things at a rapid pace. For instance, he didn’t have the time or money to do a real Tomorrowland in 1955, so it was nearly empty at the opening. Four years later, he added the submarines and the Monorail plus the Matterhorn nearby. That major expansion changed the face of the park and started it on the path to what’s present today. The Fantasyland dark rides were so different than the current versions of classics like Mr. Toad’s Wild Ride and Peter Pan’s Flight. Attractions have been repainted, torn down, and extended into something that resembles the original but fits the modern age. 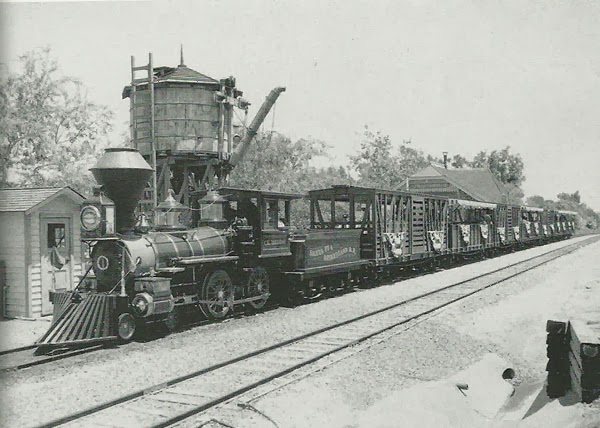 A surprising chapter looks at Disney’s original ideas for the second gate that eventually became California Adventure. Their ambitious plans for a DisneySea park would have been amazing, and it’s sad to realize that some of the attractions that are thrilling visitors in Tokyo could be in California. They also had plans for a west coast version of EPCOT that would have been intriguing. I also expect that the current issues at EPCOT in Florida might not be there if it had a sister park at Disneyland. It might have strengthened the brand and given them more pressure to keep it relevant. Like California Adventure’s low-budget approach when it opened, those projects might not have been so ambitious by the time they were constructed. Even so, it would have been amazing to see what happened.

The Disneyland Story is aimed at Disney fans interested in more than the standard marketing materials. That means it’s basically written for me, and I was sad to finish it. There isn’t anything on par with this book in print, and having so much fascinating material in a single book is so refreshing. This is clearly a passion project for Gennawey, yet it reads like a professional and nuanced portrayal of a beloved park. I dare any Disney fan to read this book and not immediately want to make their travel plans for California. The park’s 60th anniversary is next year. Who’s with me?