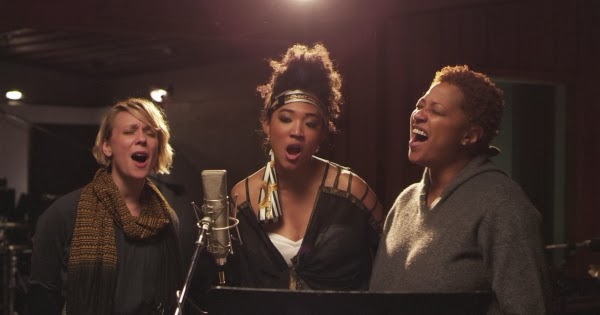 What qualities make a music superstar? Is it all marketing, real talent, or simply an obsessive drive to reach the top? Judging by some of the people who’ve made it, there’s no easy answer. For every Katie Perry, there’s a veteran who deserves attention like Glen Hansard. These questions play a key role in the world of backup singers. They’re often the most talented people on stage, yet their goal is to make the star look better. When they try to take the spotlight, the challenges are entirely different and involve luck as much as skill. There’s only so much room at the table, and changes in trends have left fewer spots for the supporting cast. These issues are chronicled in the engaging documentary 20 Feet from Stardom, which reveals the faces behind names like Stevie Wonder and the Rolling Stones. Veteran music filmmaker Morgan Neville gathers an impressive group to ponder the life of a backup singer and gives an intimate perspective on their lives on and off the stage. 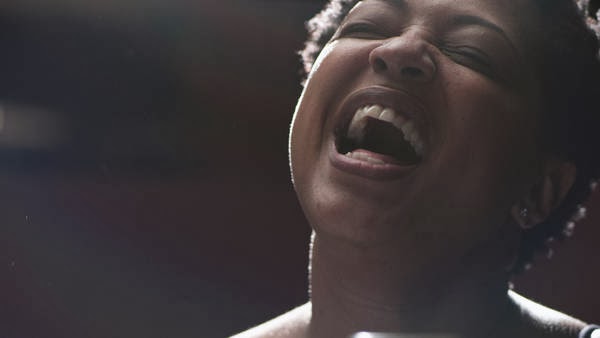 When a movie begins with an interview with Bruce Springsteen, it has my attention. He joins stars like Sting, Mick Jagger, and others to explore a lesser-seen group. The real focus is on the backup singers themselves, though. Some are household names like Darlene Love who struggled to get out from under the thumb of power-hungry guys like Phil Spector. Others like Lisa Fischer don’t have the name recognition but have enjoyed remarkable careers. A love for music permeates the film and makes it a joyous occasion. Even when it documents career difficulties, it’s presented as part of a glorious look at music’s under-represented heroes. A prime example is the segment about “Gimme Shelter” and the remarkable work of Merry Clayton on the iconic song. She brings the house down and made the song what it is today, and the recounting of that recording identifies her importance.

The most intriguing participant is Fischer, who won a Grammy for Best Female R&B Vocal Performance in 1992. She didn’t maintain that status as a solo artist, and part of the reason was her own reticence. It’s interesting to note the way the others seem downtrodden that Fischer didn’t push harder. It’s tough to feel too bad for her, though. Fischer has toured with The Rolling Stones since 1989 and supported Luther Vandross for several decades. She’s made a great living as a backup, so it’s easy to understand why she’s okay with that role. Her experience also raises questions about how much the artist’s ego affects their ultimate situation. Can a mild-mannered singer do what’s necessary to take center stage and stay there? Fischer seems happy with her choice to play a secondary role. 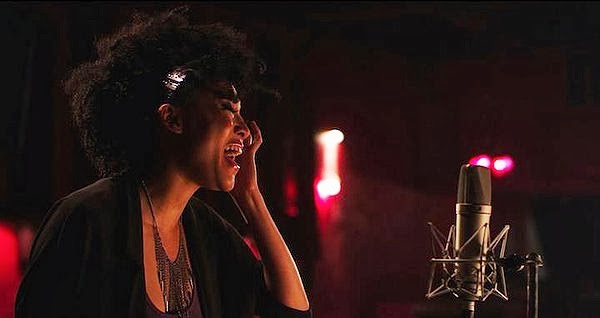 A counterpoint is Judith Hill, who was preparing to tour with Michael Jackson when he died in 2009. The 29-year-old singer has an excellent stage presence and clearly wants to make it as a solo artist. The scenes of her belting out emotional ballads at the piano are some of the most powerful in the movie. Hill seems destined for stardom, though she’s still backed up lesser talents to make ends meet. It shows the challenges for even the most talented artists in today’s music world. What connects them all is a love of music that pushes them to pursue their passions. The ones who’ve stepped back from music still wonder if they’ve made the right choice. The drive won’t go away, and there’s a joy on stage that can’t be matched. This inspiration is all over 20 Feet from Stardom, which earned an Oscar nomination for Best Documentary. This recognition is a testament to its engaging look at artists who may not reach the marquee but are an essential part of music history.
2013 Documentary Film Review