Women in 2013 Marathon: Stories We Tell 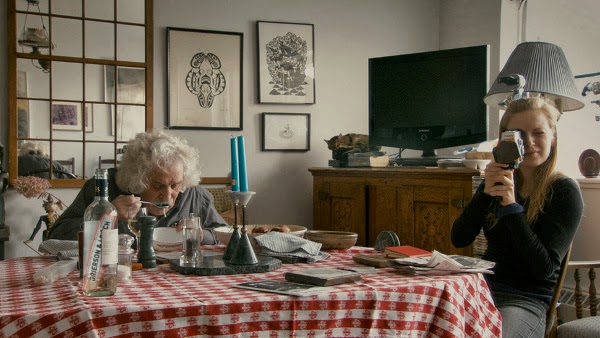 Toronto native Sarah Polley has been acting since she was a child in the mid-‘80s. The 34-year-old became a rising star with performances in Go, The Sweet Hereafter, and The Claim. This made her transition into being a director more surprising. She hasn’t acted in a film since 2010 and has shifted her focus behind the camera. With the critically acclaimed Away From Her and last year’s Take This Waltz, Polley announced her presence as a filmmaker to watch. Earning raves at film festivals last year and receiving a limited theatrical run in 2013, Stories We Tell turns the focus inward. The documentary looks at the history of Polley’s family and the relationship of her parents. It’s a daring move to explore your personal background and put it up on the screen for everyone to see.

What’s the story about?
Polley’s focus is the marriage of her mother Diane and father Michael, who had a sometimes-tumultuous relationship. They were both actors and had big dreams, but sacrifices were needed when they had children. This exploration leads to surprising news about Polley’s own history that comes from an unexpected source. This film is too challenging to explore without revealing its secrets, so I’d recommend stopping with this paragraph if you don’t want to be spoiled. Polley uses a mix of interviews and clever recreations that appear like vintage home movies. This approach gives us an intimate perspective on everyone that makes the revelations a lot more affecting. 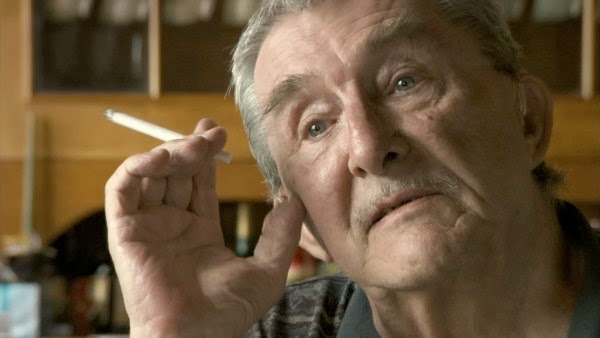 What are the primary themes explored within this movie?
There’s been a considerable backlash against documentaries like Searching for Sugar Man for making sure the truth doesn’t get in the way of a good story. Polley faces the challenge of documenting a relationship from an era without smart phones and digital cameras. She dives in head first and recreates moments with actors playing the participants involved. In the last act, images of Polley setting up those scenes help her delve into the fictional side of documentaries. Along with exploring her family’s past, she’s investigating the nature of our memories and asks what’s the real truth. Do these “stories we tell” actually signify what really happened? This theme grows more complicated when Sarah discovers that Michael isn’t her real father. She looks different than her siblings and heard the jokes growing up, but that’s much different than facing the truth about her origins. Where does she go now? How does this impact how the family interacts as a unit? These questions make for a fascinating viewing, and Polley shows that there are no easy answers.

Which moments stand out as highlights?
There are far too many great scenes to mention. The film’s turning point happens when Harry Gulkin reveals that he’s Polley’s biological father. She wants to connect more with him, but he isn’t her father in an emotional sense. The e-mails between Gulkin and Polley show how both are trying to make sense of the situation. His recollections of meeting her mother are fascinating and presented like a film scene. The affair is presented in such an idealistic way because we’re seeing it from the perspective of a man who loved her. It’s clear that Gulkin never really got over the rejection, so meeting Polley is a chance to make up for that loss. The other pivotal moment is the revelation to Michael that his daughter isn’t his in the total sense. His acceptance of the situation is heart-warming, and his full participation in the movie shows their unbreakable bond. 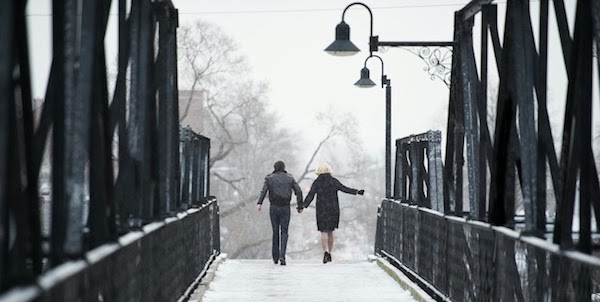 Which characters (if any) really connect us to this film?
Everyone involved has an interesting story and builds a more complete picture of the relationships. Hearing Polley’s siblings talk about their divorces after learning about their mom’s affair is sad yet connects us even more. This is a real-life family with problems, but the difficulties never feel insurmountable. They all sit down and honestly relate their feelings about their parents and the new details. It’s clear this is a tight-knit group who didn’t have the perfect childhood but still have done okay. A key factor is having Polley so involved in the story and not trying to stay behind the camera. We see her directing her father as he records the narration for certain segments. There’s so much love in those scenes, and that tone emanates through the movie. The heavy subjects never bring us down, and the end results are positive feelings about everyone.

Does the director have an original vision and execute it well?
Stories We Tell is an intriguing documentary that succeeds because it never feels like work. It’s easy to get engrossed, and Polley’s style is a key factor. I haven’t seen her other films, so this is my first exposure to her as a director. She’s a talented filmmaker who does a lot more than present the material. Her approach enhances the story and has plenty to say about documentary filmmaking. We’re obsessed with uncovering the truth, but is that really the most important element? When family is involved, the emotional bonds that have built over multiple decades are essential. Polley brings a creative approach to a personal tale and delivers one of my best film experiences of the year.

Next week, I’ll close out the marathon with Sofia Coppola’s The Bling Ring.
2013 Documentary Film Review