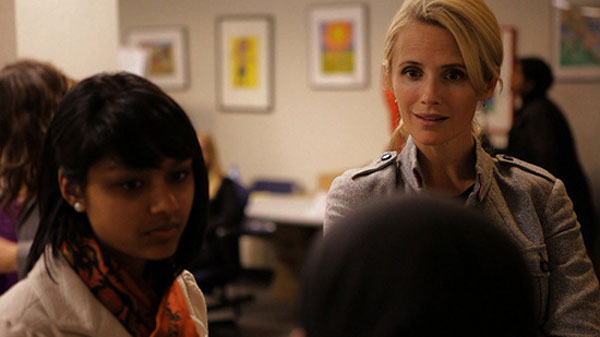 At the 2009 Academy Awards, Kathryn Bigelow’s The Hurt Locker was the big winner and earned her the first Best Director Oscar for a woman. This award seems to signify great strides towards gender equality. Unfortunately, the truth falls short of those expectations. Studies have revealed that the percentage of women directing films may actually be regressing. How is this possible? There are numerous reasons for this trend, and smarter writers have crafted excellent pieces covering this theme. The disheartening numbers remind me that we haven’t made so much progress. I have two daughters and would like to hope that our society will keep moving forward. It’s easy for me to criticize the inequality, but it’s also hypocritical. I’ve written very few articles about movies directed by women for this blog. It’s time to start rectifying that issue.

This marathon will focus on recent films with female directors. My plan was to only write about 2013 releases, but I’m making an exception here. Jennifer Siebel Newsom’s documentary Miss Representation was released in 2011 but provides the perfect mission statement for this marathon. It’s time to focus on filmmakers who deserve more attention and rarely get it. Beyond this group of movies, I’m hoping to concentrate more on women during each new theme. The percentages are far too low, but there still are plenty of interesting voices that warrant the spotlight. 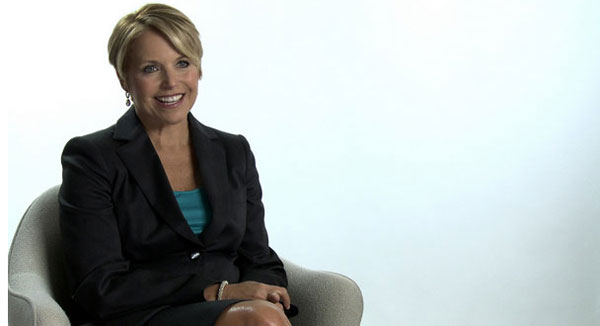 What’s the story about?
The media landscape is shifting rapidly, and many changes represent progress. However, this isn’t always true when it comes to the depiction of women. Newsom talks to prominent figures in politics, television, and academia to identify major issues in the way our society presents women. Using statistics, striking images, and personal anecdotes, she paints a bleak picture of our forward movement when it comes to gender.

What are the primary themes explored within this movie?
Newsom opens the documentary with images and statistics that present her mission statement. We need to hold the media and others in power responsible for their limited perspective on women. Empowerment might not go as far as we expect. A good example is Katie Couric, who describes the challenges she faced as the first woman to anchor an evening news program. Commentators focused on what she was wearing and how much leg she showed. This is hardly a unique situation. The shots of others in revealing outfits while reporting the news say it all. Their counterparts are typically older guys who aren’t held to the same standards. Newsom makes similar points in a variety of areas, and they all point to the predominant theme. The representation of women in our popular culture frequently limits them into simple categories. 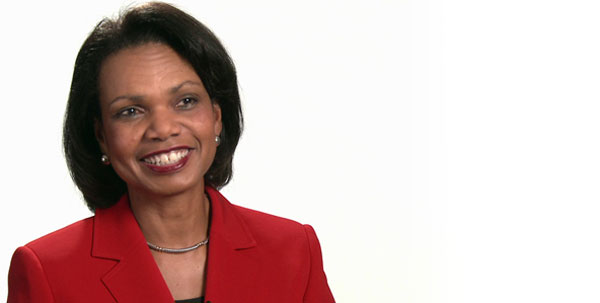 Which moments stand out as highlights?
There are plenty of engaging topics, and Newsom doesn’t get bogged down by the talking-head format. She throws in enough images to keep the story moving. One highlight (or lowlight) is the look at the treatment of female politicians, especially Hillary Clinton and Nancy Pelosi. The vitriol towards them is awful and says a lot about our limited progress. The double standard between how women and men are considered is brutal. The disparity in the numbers of representatives, governors, and senators also remains high. Condoleezza Rice was part of the messy Bush era, but she makes strong points about the challenges of being in a male-dominated administration. Photos of Rice sitting in a room full of white men are startling and spotlight the obstacles she overcame.

Which characters (if any) really connect us to this film?
Newsom has done an excellent job assembling intelligent women to make her case. Actors like Margaret Cho and Geena Davis remind us that Hollywood’s view of women is thin. The encouragement of actresses to get plastic surgery or risk their career is vicious. Newsom also brings her own stories from acting into the mix and gives some telling examples. Her slow delivery seems awkward at first, but it works as she delves further into her own experiences. A personal favorite is Rachel Maddow, who’s one of the brightest voices in television right now. She delves into the nasty responses about her sexuality and look with her typical aplomb. It’s also interesting to hear comments from high-school students who will really determine where our society is headed. 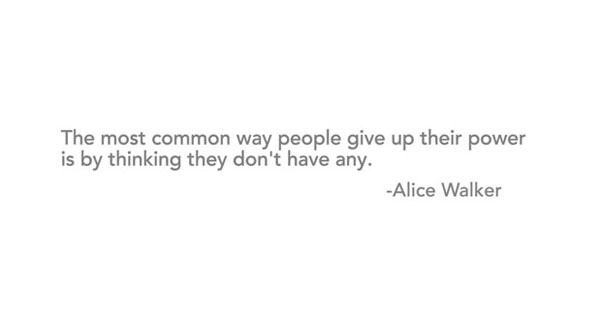 Does the director have an original vision and execute it well?
Miss Representation is designed to encourage us to question how women are portrayed in every aspect of the media. I consider myself a progressive guy, but I’ll admit that it’s easy to fall into the traps described in this documentary. This content may turn off some viewers who believe it’s one-sided, but I believe this perspective is needed to really change our views. The participants are intelligent, strong women that have experienced this bias firsthand. Newsom pulls no punches and shows the many ways that the structure remains set up to keep men in power. Progress has been made during the past few decades, but there’s still much to do in the future. This film makes a convincing case that we all should inspect media narratives and whether they’re truly giving everyone a fair shake.

Newsom's next project is The Mask You Live In and will explore the limits of masculinity. She raised more than $100,000 on Kickstarter and met her funding goals. I'm looking forward to seeing what Newsom can do with this complex subject.