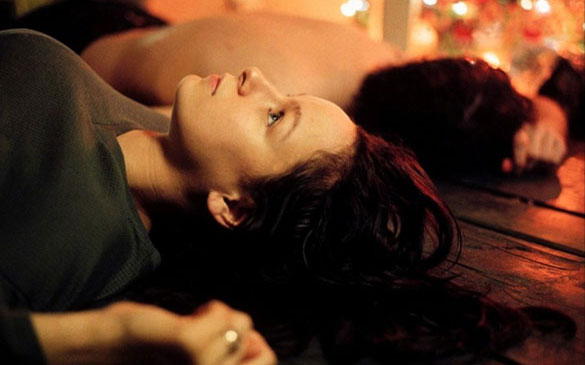 Lynne Ramsey earned great acclaim as the writer and director of We Need to Talk About Kevin in 2011. It was her third feature and reminded us that she was poised for big things. The surprise is that it arrived nine years after her second film. The Scottish filmmaker received a lot of attention for 2002's Morvern Callar, which documents the tumultuous journey of a young woman following her boyfriend's suicide. It was ranked by the A.V. Club as one of the best films from the '00s along with being part of Scott Tobias' New Cult Canon. This makes it the perfect choice for this year's Blind Spots Series. It's a challenging film that lacks a clear path yet includes a stunning lead performance from Samantha Morton. It isn't as well known as other indies from the time period yet exudes a similar tone. 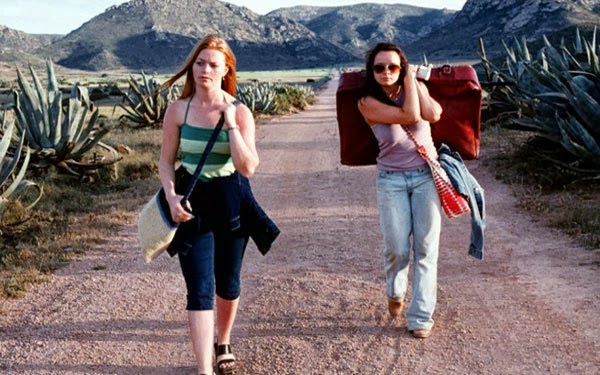 Morton's Morvern Callar is a tricky character to admire because we aren't clear on what she's thinking. Morton embodies this confusion within her as she drifts between raucous behavior and motionless silence. Her uneven response is understandable when you consider the trauma she's endured. How would any of us react to waking up next to our dead lover? Morvern's been knocked loose from a stable reality, and she may never return to a normal life. Amazingly, she leaves her boyfriend's body on the floor and doesn't mess with it for days. This isn't an evil move; she's struggling to deal with this horrifying situation. The body reminds Morvern of what she's lost, but disposing of this burden is hardly an easy task.

Ramsey's camera stays close to Morton's face and tries to figure out what's going on inside her soul. She stands nearly motionless at a dance club while craziness reigns around her. Morvern takes drugs, attends wild parties with her best friend Lanna (Kathleen McDermott), and doesn't want the music to stop. When she finally takes the time to dispose of the body, it's a clinical exercise that's handled with brutal efficiency. She becomes a different person and shows little emotion as she cuts up her boyfriend in the bathtub. Her morality seems even murkier when Morvern takes her boyfriend's unpublished novel as her own. While meeting with the publishers, she's trying to play a character and failing miserably. Still, her lack of pretense and uncomfortable nature sell the masquerade. Morton effectively shows both the charm and the nastiness inside Morvern's character. She's best pals with Lanna and then treats her like a non-entity. It's hard to say if these emotional issues were there before the suicide, but they've reached new heights after the trauma. 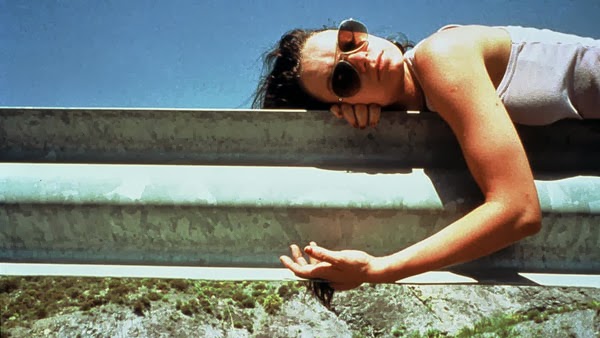 One of the best aspects of Morvern Callar is the use of music, which sells Morvern's disconnected life. Songs from Can, Aphex Twin, The Mamas and the Papas, and others keep the energy rolling even when the story meanders. The second half becomes a road movie with Morvern and Lanna heading to Barcelona. Their interactions with shady guys at the resort feel a bit like Spring Breakers without the same menace. The men that she meets for random sex have little personality and are just tools. There's little direction to Morvern's journey, and that rambling nature is matched by the movie. Ramsey is more concerned with her main character's psyche than presenting a narrative. The final shots of Morvern staring into the camera with little expression is the perfect representation of that approach. She's still here and living her life, but there's little remedy for the demons lurking in her memory.
Blind Spots Film Review