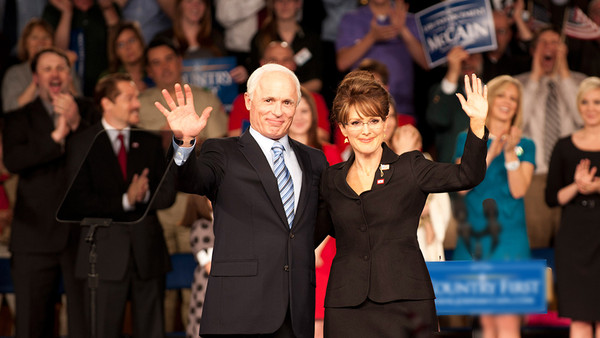 The 2008 presidential election was the first of its kind. The 24-hour news cycle had reached a different stage where Internet chatter bypassed the cable networks. Adding to the drama were several intriguing candidates who differed sharply from the typical model (i.e., old white guys). The chaotic primary season gave way to an intriguing general election that ended with a victory for the country’s first African-American president. Barack Obama’s landslide victory was only part of the story for a nation more sharply divided than ever. This remarkable year was chronicled in the compelling 2010 book Game Change by John Heilemann and Mark Halperin. They gave an insider’s look at the campaigns of all the major players, especially Obama, Hillary Clinton, and John McCain. There were questions about its accuracy, and it’s hard to dismiss those claims entirely. Even so, it’s a fascinating read that helps to show how politics functions in our modern era. 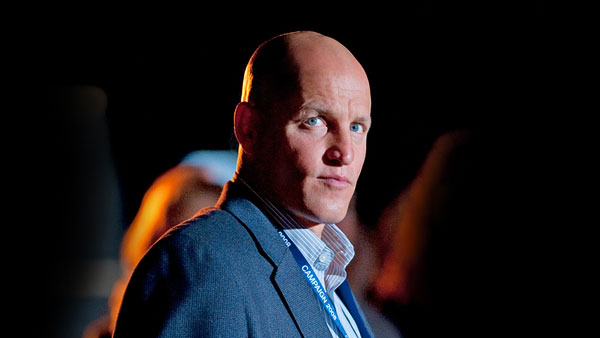 Instead of trying to adapt everything in this extensive book, HBO’s movie version focuses on a specific (and important) part of the election. It follows McCain strategist Steve Schmidt (Woody Harrelson) during the choice of Sarah Palin (Julianne Moore) and the aftermath. Director Jay Roach and Writer Danny Strong were the creative forces behind Recount, which sharply presented the 2000 Bush/Gore election. They craft a thrilling narrative that’s just composed of people talking yet packs an emotional punch. Harrelson rarely plays normal guys, but he brings such intelligence to the role. Schmidt’s growing exasperation at dealing with his unstable charge is handled just right. He doesn't overplay the scenes and says plenty with his expressions. Harrelson is a passionate liberal off screen, but he never seems out of place working for the conservative McCain (Ed Harris).

Harris provides a strong center, but the show-stopping performance comes from Julianne Moore. She avoids turning Palin into the Tina Fey impersonation and makes us sympathize a little bit with her delusions. I’m as far on the opposite side of the political spectrum from Palin as you can be, but it’s easy to understand her focus on being her own person. Even when she’s completely off base, it’s no easy feat to play in this vicious world. Moore shows how the celebrity gets to her and creates a diva who listens to no one. Strong’s script makes it clear that this type of charisma is more important than policy today, but that only goes so far. When the Gibson and Couric interviews reveal her lack of knowledge, even Palin’s most devoted fans can’t drive her to victory. We don’t learn as much about McCain, who comes off like a limited guy who follows his strategists. Harris does get a few scenes to remind us of what drew independents to the war veteran. It’s a tricky performance because of the line McCain had to walk with the Republican party. We aren’t sure if the self-described “maverick” is still there, and Harris shows that McCain may wonder as well. 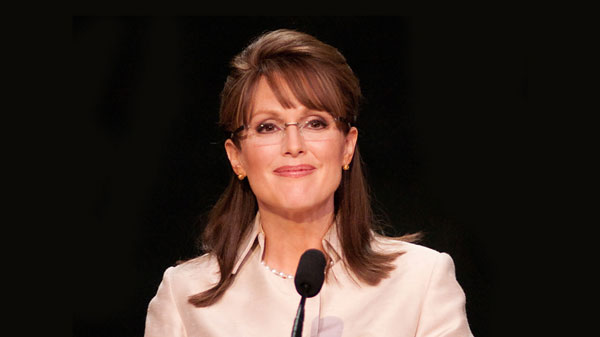 Game Change isn’t going to charm hardcore conservatives, but it brings more nuance to the McCain campaign than you might expect. Schmidt comes off like a well-meaning guy who believes in his candidate's ability to lead the country. Sarah Paulson brings warmth to Nicolle Wallace, an advisor who tries desperately to get Palin up to speed. We’re right with her as she eventually gives up the thankless job. Jamey Sheridan, Ron Livingston, and Peter MacNicol play believable guys working behind the scenes to get their guy back into the race. Roach and Strong aren’t criticizing McCain’s policies and just tell the story about a huge mistake while “going for the win”. I’m a liberal but don’t believe my enjoyment of this film comes from observing the fall of a right-wing campaign. Watching McCain and Palin study the late-night talk shows and Saturday Night Live gives a clear reminder that those nasty barbs strike a chord with even the toughest-looking figure. Getting skewered for being dumb or out of touch feels sour regardless of the source. The divisive political landscape has only grown nastier during the past five years. Movies like Game Change remind us that we haven’t been completely won over by celebrity in our politics. Even so, the chaos of 2008 may seem like an afterthought with another battle on the horizon.
2012 Film Review