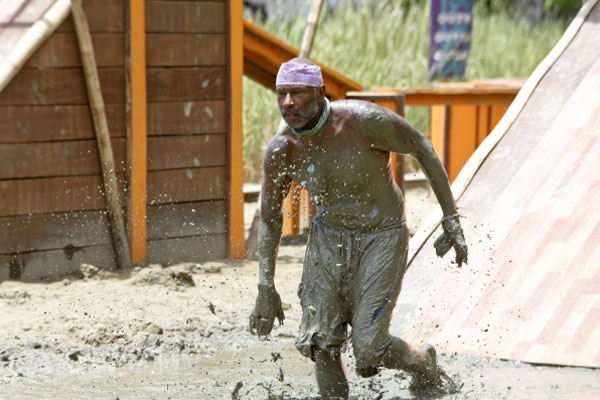 This week’s Survivor episode is thrilling for so many reasons. It forces players to make decisions on the spot at Tribal Council, which rarely happens. The dominant alliance loses one of its members and can’t take the easy route with the vote. The immunity idols actually change the game and knock out a comfortable player. A truly surprising idol play like this one hasn’t happened since Heroes vs. Villains. Those factors would be enough to deliver a truly great episode, but there’s a bonus that pushes it into the stratosphere. The ultimate victim is actually Phillip Sheppard, who put himself at the center of the alliance and has enjoyed running the show. Even if he was a figurehead, that doesn’t make his exit any less satisfying. He’s dominated the screen time for too long, and it’s refreshing to see the underdogs remove an obvious goat destined to reach the end. Phillip has not played an awful strategic game, but his social play has been awful and seals his fate.

Once Reynold wins immunity in a brutal swimming challenge, Eddie is the obvious choice to go home. The only chance for the three guys is to find a second idol, and that’s exactly what happens. Malcolm grabs it right in front of Dawn and Andrea, so they realize he’s safe. The excitement comes from knowing the majority alliance has no idea about his other idol. This is why revealing the idol is stupid! The editors hold back conversations where the guys discuss their plans, so it’s a surprise to the audience when they show their hand. Instead of trying to blindside Phillip, they inspire chaos by putting the idols in the open. This choice is brilliant, and it’s clear that Eddie, Reynold, and Malcolm are having a blast. Even if they don’t end up winning, this moment will stand out as one of the greats in this Survivor era, if not the entire show’s history. Cochran’s reaction says it all. He’s losing an ally but is giddy about such an incredible Tribal Council. He’s so endearing because he realizes it’s also a fun game. Malcolm has that same approach and loves messing around. True fans realize that this will be great TV and want to avoid the predictable outcome. Malcolm’s speech about getting rid of Phillip and making the game fun hits home and shows why he’s so entertaining. 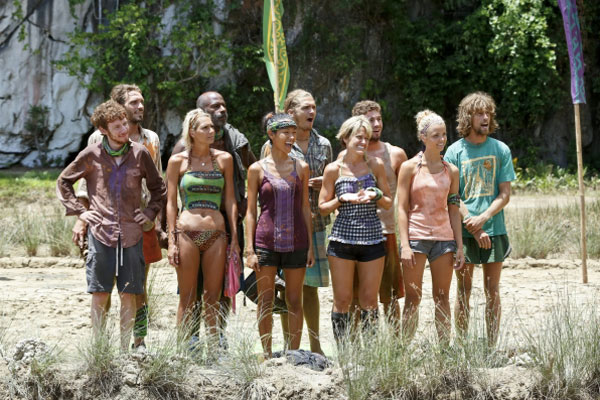 The editors have telegraphed Phillip’s demise since the first episode and have gotten serious mileage in making him look ridiculous. He loves the spotlight and plays right into their hands. He provides fun television, but the lavish attention has grown old. His comfort level is clear when he sits out the immunity challenge due to a childhood trauma. Even if it’s a legitimate story, he could have gone through the motions and lost the first round. Putting a lack of concern front and center is rarely a wise choice. Once he steps out of the challenge, it seems more likely that he’ll be gone. At Tribal Council, only Erik flips on the Specialist and hilariously spells his name “Fillup” on the parchment. Even so, the other votes for Malcolm and Eddie are disallowed, so it’s just icing on the sake. It’s interesting to see Phillip and Brenda openly pushing for Andrea to exit, then not voting for her. Her place in the alliance is hardly secure and could be in danger if anyone flips to Malcolm’s group.

The episode begins with Dawn’s meltdown, which happens when she loses her retainer. It contains some fake bottom teeth, and she’s ready to quit the game without it. Brenda arrives to save the day and confirms her connection to Dawn. Also, she gets a confessional! Despite this recovery, Dawn’s paranoia remains due to lack of sleep and alliance concerns. Last week’s previews focused solely on her breakdown, but it doesn’t play a significant role. A revelation from Cochran that he’s not as concerned about going to the end with Dawn could be crucial. At the reward challenge, that duo joins Reynold, Erik, and Phillip to grab a fancy lunch at a resort. Phillip uses the pool as his bathtub, and it’s another example of his foolish antics. This could be the last straw for Erik, who’s been annoyed by Phillip since the start. Both challenges confirm that Reynold could make a serious immunity run. Erik is the only guy who’s on that level, and even Malcolm struggles in the reward challenge. 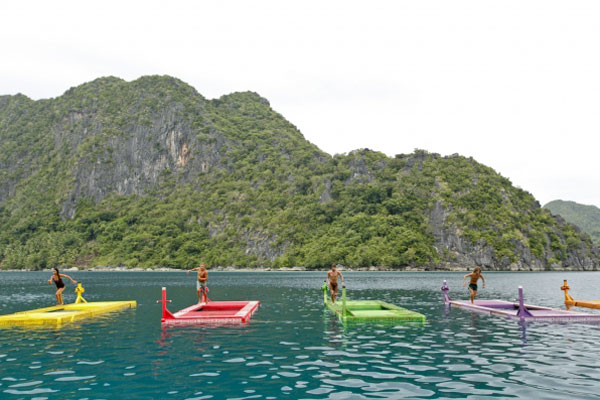 There’s far too much happening at Tribal Council to cover it in this recap. Erik brings up the wise point that Eddie and Malcolm could reveal their idols and then keep them. That tactic might work against novices, but it would have spelled their doom against these returnees. The guys wisely stick to their guns and live to fight another day. It’s amazing that Eddie and Reynold are now underdogs who have the audience on their side. They came off as tools in the opening episodes, and now they’re part of an outmatched trio. Their success makes for better TV and shows they won’t go out meekly like too many past Survivor contestants. Malcolm is the brains of the group, but they’re sticking with the plan and hanging strong against solid competition. It will be interesting to see if they can grab two players and flip the game next week. That vote will be critical in determining the direction of the season. If the majority alliance sticks together, this episode won’t be a game changer. Even so, it outshines last week’s excellent finish and reveals even more promise for the final weeks.
Survivor Survivor Caramoan TV Review