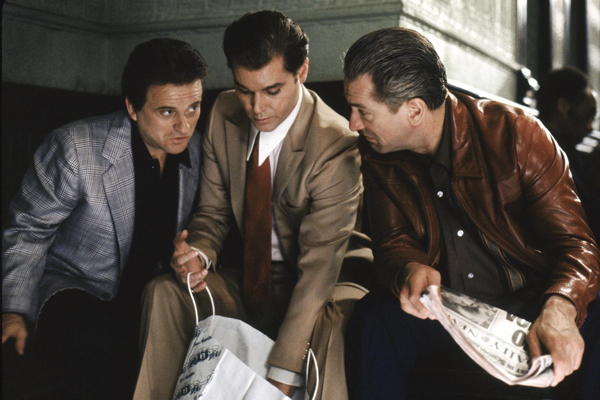 Since The Perks of Being a Wallflower takes place in the early ‘90s, I'm covering that era for this week’s Top 5 List. It’s amazing to realize that 1990 is 23 years ago. The box-office champions were Ghost, Home Alone, and Pretty Woman. None of those were strong enough to make this list, however. The Best Picture and Director Oscar wins for Kevin Costner’s Dances with Wolves were a surprise and seem even more incredible today. The main reason is because of the competition, particularly the choice that earned my top spot. I’ve caught up with these over the years, but there are still other highly regarded films that I need to see. Examples include Reversal of Fortune, Alice, Close-up, Henry: Portrait of a Serial Killer, and Presumed Innocent. Several of my picks rank among my favorite films of all time. 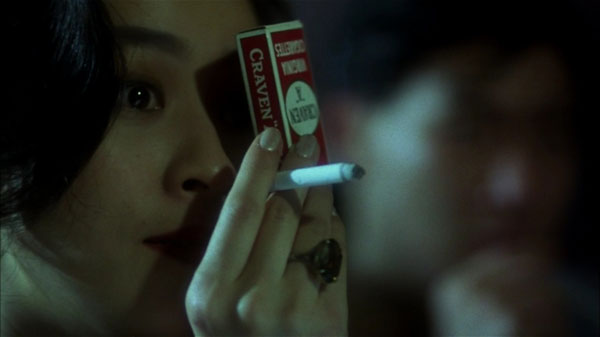 Honorable Mentions: Days of Being Wild (Wong Kar Wai) and La Femme Nikita (Luc Besson)
Wong Kar Wai’s remarkable talents became known with his second film Days of Being Wild. His typical idealistic loners stumble through life while looking for any connection. It’s stunning to observe such an original style from a director so early in his career. A similar thing could be said for Luc Besson in his fifth film La Femme Nikita, which was a coming out party for international audiences. Its influence has spread to several TV shows and the American remake Point of No Return. The story of a criminal being schooled as a spy is hardly new, but it’s presented with such aplomb that it stands apart from the fray. Besson’s career has been very inconsistent, but this remains one of his finest movies.

5. Wild at Heart (David Lynch)
I’m a big fan of David Lynch’s work, but I only caught up with this film during the That Crazy Nicolas Cage marathon. This kinetic film includes one of Cage’s better performances because it’s so over the top. Sailor Ripley is a rock ‘n’ roll anti-hero who crashes through life with little regard for the consequences. It’s the type of bloody and nasty love story that Oliver Stone wishes he’d made with Natural Born Killers. Laura Dern is sharp as Ripley’s girl, and Willem Defoe is way over the top as a slimy associate. Familiar faces like Harry Dean Stanton, Isabella Rossellini, Crispin Glover, and Grace Zabriskie add depth to this road movie. It’s different than Lynch’s more surreal fare yet stands among his best work. 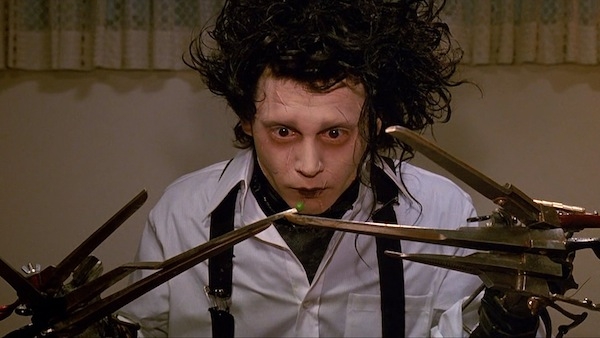 4. Edward Scissorhands (Tim Burton)
Tim Burton has become nearly irrelevant lately with unconvincing blockbusters that often star Johnny Depp. Back in the late ‘80s and early ‘90s, he was on a roll and delivered a series of movies that remain stunning today. Following the success of Beetlejuice and Batman, he shined with the gothic romance of Edward Scissorhands. The premise is ridiculous but works because Depp, Winona Ryder, and others sell it. The art direction is gorgeous and brings a timeless quality that’s only matched by his work in Big Fish. Danny Elfman’s score creates just the right mood and helps Burton to deliver a wonderful movie. 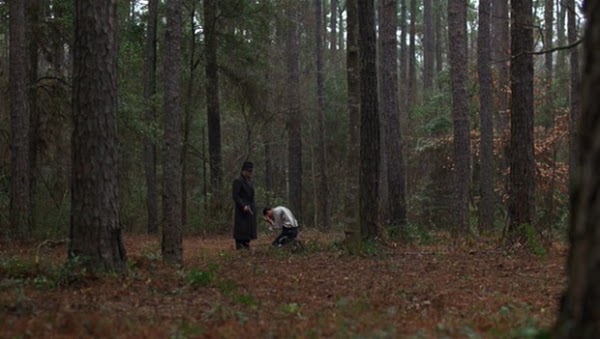 3. Miller’s Crossing (Coen Brothers)
The Coen Brothers’ follow-up to Raising Arizona showed their ability to tackle different genres. They’re working in the world of ‘30s gangster films, but it’s hardly an imitation. Drawing inspiration from several Dashell Hammett novels, they deliver a cool mix of dark humor and surprising drama. Gabriel Byrne stars as Tom Reagan, who’s playing both sides of the crime world but is hindered by a moment of weakness. His pursuit of John Turturro’s Bernie Bernbaum in the woods is one of the great scenes in the Coens’ career. Miller’s Crossing deserves more credit as one of their finest films. 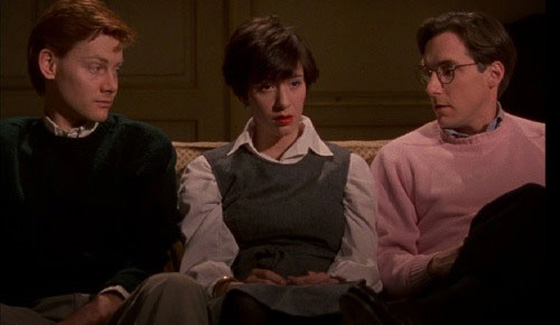 2. Metropolitan (Whit Stillman)
In many cases, Metropolitan would be my top choice from that year. Whit Stillman is one of my favorite directors, and his debut is his best work. It received a well-deserved Oscar nomination for Best Screenplay and won the Independent Spirit Award for Best First Feature. Stillman’s unique look at urban-class young people had an original wit that’s impossible to duplicate. With great allies like Chris Eigeman and Taylor Nichols, he makes us care about self-centered people with first-world problems. Stillman has a specific brand of comedy that isn’t going to work for everyone, but it’s worth checking out because it’s such a unique take. If you’re looking to get into his career, this is the right place to start. 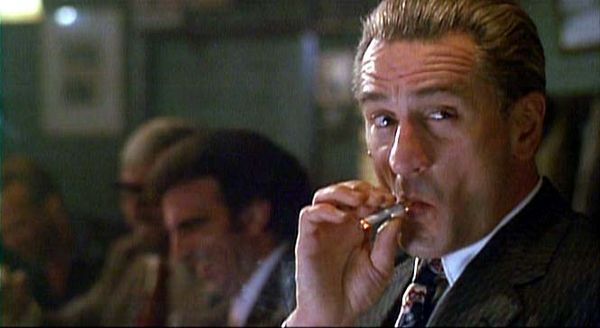 1. Goodfellas (Martin Scorsese)
What more can I say about Goodfellas? It stands with just The Godfather on the pedestal for the greatest gangster films of all time. Scorsese tackles Nicolas Pileggi’s intriguing book and uses all his power to raise it to another level. Ray Liotta has never been better as Henry Hill because he’s hardly a one-note hood. Instead, we care about the guy even when he makes the wrong decisions. Robert De Niro and Joe Pesci are at their best as his gangster pals, and Lorraine Bracco gives a career-making performance as Henry’s wife Karen. The “Layla” sequence ranks among my favorite scenes in movie history. It’s pitch perfect and just one of many classic moments from this incredible film. 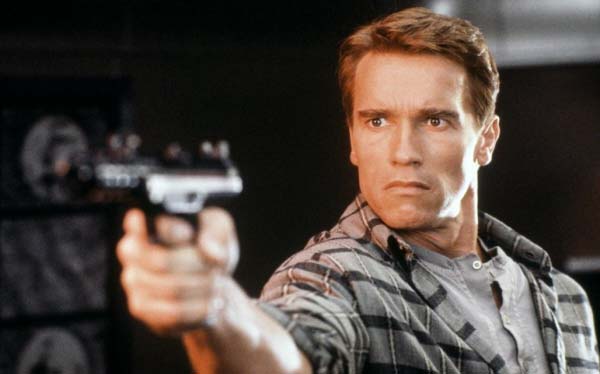 Here are some other memorable 1990 films that didn’t make the list:
Back to the Future Part III
Darkman
Jacob’s Ladder
The Hunt for Red October
Total Recall

I'd love to hear your thoughts about this list. What are your favorite movies from 1990? You should also check out my past Top 5 Lists if you've missed them.
Top 5 Lists