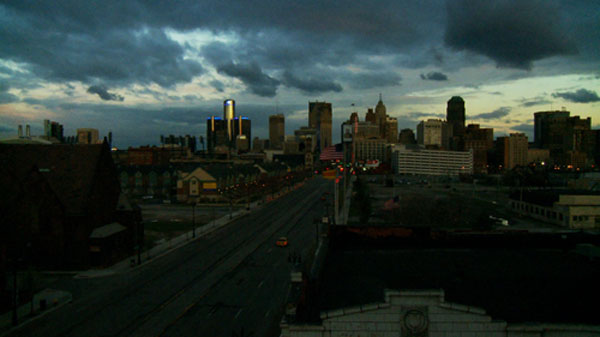 So far, this Decaying Cities marathon has looked into the downfall of government housing and the challenges of gang violence, but even these serious challenges pale in comparison to the collapse of an entire city. Detroit was once a thriving metropolitan area due to the success of the American car industry. The difficulties of those giant companies have matched the recent struggles of this prominent city. The latest project from Directors Heidi Ewing and Rachel Grady (The Boys of Baraka) delves closely into the dire situation faced by the citizens of Detroit. The obstacles are so much greater than anything we see even in a declining city like St. Louis. Abandoned homes litter a downtown area that is starting to resemble a ghost town. Is there any chance for revitalization? There's no easy solution for a community that's been slipping into a downward spiral for a long time. It's a fitting conclusion to this marathon because it covers the pivotal issues facing our country and its most troubled cities as we venture recklessly into the 21st century. 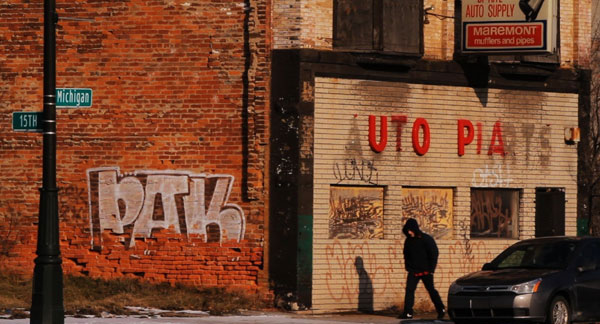 What is the topic of this documentary?
Ewing and Grady avoid the talking-head approach and present a collage of the issues facing Detroit. We meet long-time residents concerned about the city's future that want to do something about it. They attend union meetings and city council hearings and show the frustrations of the disenfranchised populace. Scavengers dig through abandoned buildings looking for raw materials to grab even a few dollars to stay afloat. Activists document once-beautiful structures that stand vacant yet house the ghosts of a once-thriving spot. It's a devastating portrait of a place set to fall right off the map if things don't change.

How does this example show the failings of this once-thriving city?
This entire production reveals the disappointments of Detroit's fall from grace, yet there's no easy answer for the scale of the disaster. The auto industry's fall is a major factor, but those companies have also outsourced production that once took place in this country. Unions are facing a new wave of attacks because their benefits have become a lot more expensive. A stark example is the vote on a final offer to a union that seems to purposely insult them. That business clearly wants to cut ties with the union and move their factories to another place, so they provide a low offer to ensure that it happens. This scene reveals the bind faced by workers just trying to make ends meet. If they reject frequent cuts to their salaries and benefits, they risk losing it all. It's a new era for corporate finances, and the primary attention isn't on rewarding their workers. The challenges of working-class employees are at the heart of this engaging documentary. 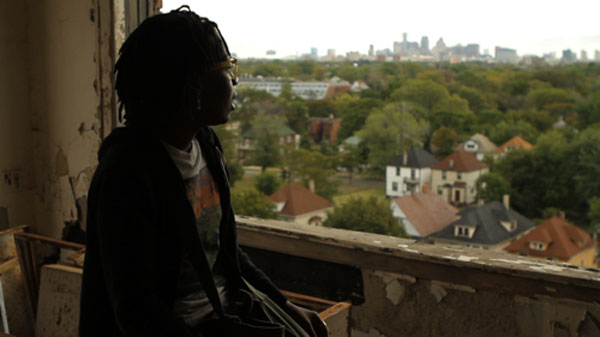 What do these issues tell us about the changing urban landscape in this country?
Although Detroit is in worse shape than many cities, it tells us plenty about the challenges facing our economy following the 2008 crisis. Unemployment is high, particularly in communities built on the rise of manufacturing following World War II. The problems go well beyond mistakes by politicians or corrupt business practices. They reflect the shift in our economy away from production. Can the U.S. survive and still reach its current standards? Ewing and Grady deftly look into these issues but avoid giving obvious summaries. Instead, they show how the impact of the economic problems on a personal level. These anecdotes are a lot more effective than simply reading about job losses in the newspaper. Hearing from guys about the limited money they're getting from gutting the buildings for parts is disheartening. Along with showing a community's demise, it also reveals just how much effort is expended to generate limited results.

What are some of the most effective sequences?
The most intriguing aspect of Detropia is the somber mood. There are plenty of gorgeous shots even when showing decrepit locations. The music scenes at a local nightclub remind us about the city's heritage without beating us over the head. On a different note, it's also interesting when that club's owner visits a local auto show. He listens intently to a presentation for the Chevy Volt, then steps over and talks with a group from China. The kicker is that the model from the second option is about half the price of the Volt. This sequence feels a bit staged, yet it makes valid points about the challenges facing the American car makers. The follow-up item about the Volt's technology being made in China just strikes home the point that we're hardly the only game in town anymore. 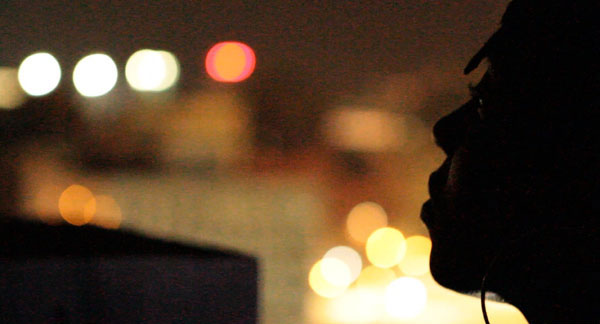 Beyond the subject, does this documentary succeed as a feature film?
Detropia works as more than an educational tool because it avoids the conventional route. Ewing and Grady took a similar approach to Jesus Camp, but this film moves even further away from a linear story line. They've taken on the monumental task of presenting the current environment in Detroit within the brief 90-minute time frame. There are a few examples of the positive side of the decaying infrastructure. Young artists can afford large spaces that would be unheard of in a thriving economy. The final scenes also present some positive news from the auto industry that a turnaround may be imminent. Recent news has shown that Detroit still has a very long road ahead, however. This film may not thwart its downfall, but it strikes a warning bell for the entire country that nothing lasts forever. We need to be ready for anything or risk facing the consequences.