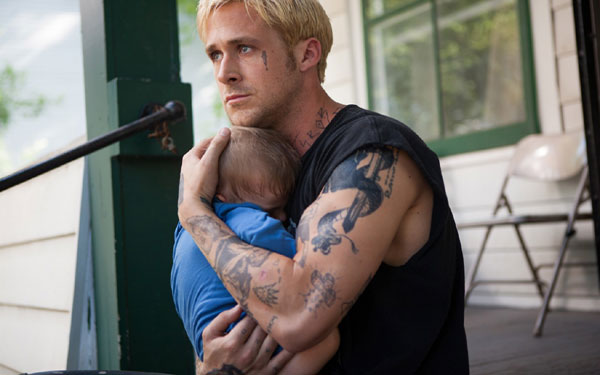 It’s common practice for movie fans to scan through the year’s schedules and rank their most anticipated releases. Looking at 2013, there are too many options to put together a small list of the most exciting choices. Star Trek into Darkness, The Wolf of Wall Street, and Elysium are just a few of the top contenders from the upcoming year. Since covering the entire slate is impossible, I’m just focusing on a single month with this list. March isn’t usually considered a top month for movies, but there are plenty of interesting releases. I couldn’t even find room for Jack the Giant Slayer, Oz: The Great and Powerful, and Stoker in this list. While these choices aren’t as well-known, they still have the potential to be great. 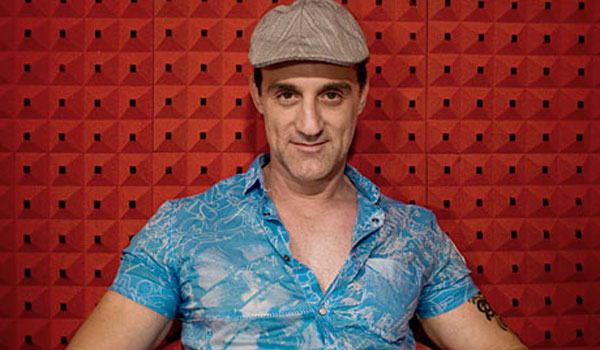 5. Reality (Mateo Garrone, March 12)
This Italian film about a man (Aniello Arena) obsessed with getting on the reality show Big Brother is mostly exciting because is Matteo Garrone's follow-up to the remarkable Gomorrah. I ranked that 2008 movie as at the top of my Top 5 Blog Discoveries list from last year. While this story feels a lot more personal from the trailer, it also appears to take aim at modern culture in Italy by showing a guy obsessed with a false version of reality. It will be interesting to see if Garrone can bring the same intrigue to a story that seems more obvious. I haven’t seen his earlier work, so my only reference is his gangster epic. 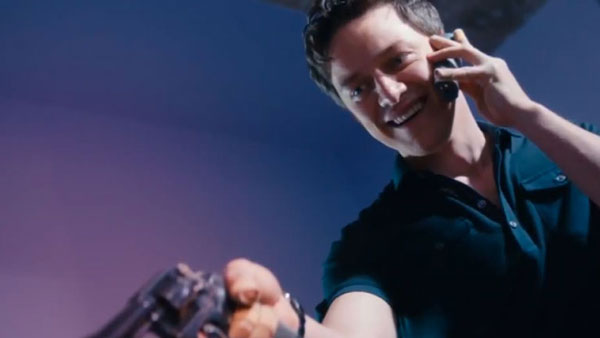 4. Trance (Danny Boyle, March 27)
This is another case where I’m drawn more to the filmmaker than the subject matter. James McAvoy stars as an art thief who employs a hypnotist (Rosario Dawson) to uncover a memory of a lost painting. While the description sounds dry, the previews show Boyle’s typical style. It appears to be a trashy mind-bender with an energetic pace and plenty of twists. The question is whether the result will match the trailer's excitement. Vincent Cassel also brings his formidable presence to the role of a fellow criminal involved in the search. 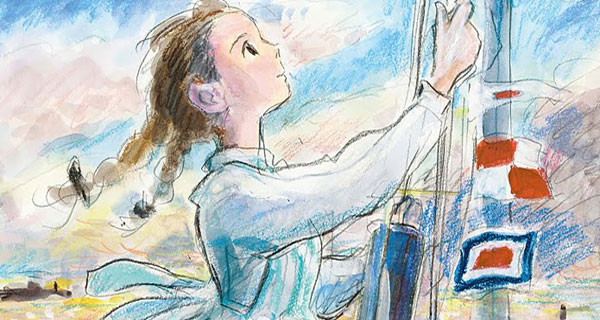 3. From Up on Poppy Hill (Goro Miyazaki, March 15)
This latest Studio Ghibli film takes place in the 1960s and depicts high-school students trying to save their clubhouse from demolition. Although it was released in Japan in the summer of 2011, From Up on Poppy Hill is just receiving a widescreen release this year. It’s directed by Goro Miyazaki, son of the famous Japanese filmmaker. His first movie was Tales from Earthsea back in 2006, and I’m interested to see his second feature behind the camera. Hayao co-wrote the screenplay, which is based on a Japanese comic. It earned critical acclaim and looks to be another interesting drama from Ghibli. 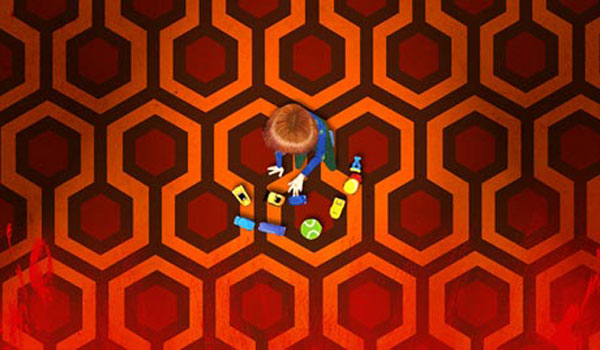 2. Room 237 (Rodney Ascher, March 29)
I’ve been hearing a lot of chatter about this documentary, which tackles hidden meanings in Stanley Kubrick’s The Shining. Movies about movies always intrigue me, and this one seems to be a lot different than your typical behind-the-scenes film. The creepy trailer gives away little more than a foreboding tone and a few audio clips. Regardless of the reality of the claims, I can think of few topics more intriguing for a documentary than this movie’s legacy. 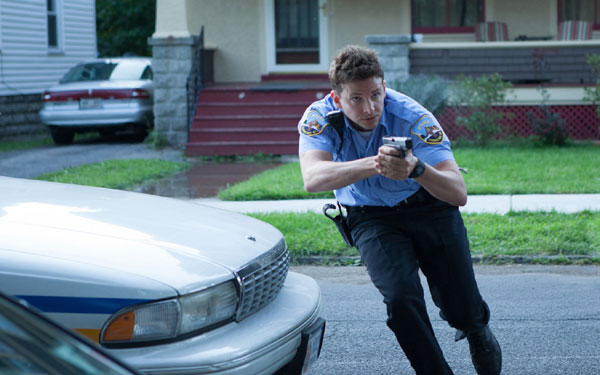 1. The Place beyond the Pines (Derek Cianfrance, March 29)
Ryan Gosling and Bradley Cooper lead an excellent cast in this crime drama about a motorcycle stunt driver (Gosling) who turns to crime to support his family. On the other side of the law is Cooper’s young cop who may discover some unfortunate realities about the police department. This feels like the type of drama you’d find at the end of the year. It’s directed by Derek Cianfrance, who received great acclaim for Blue Valentine in 2010. The supporting cast includes Eva Mendes, Ray Liotta, Rose Byrne, Bruce Greenwood, and Ben Mendelsohn – who was so engaging as a vicious criminal in Animal Kingdom. After seeing the trailer, this feels like one of the must-sees of the year.

I'd love to hear your thoughts about this list. What are your most anticipated March releases? You should also check out my past Top 5 Lists if you've missed them.
2013 Top 5 Lists