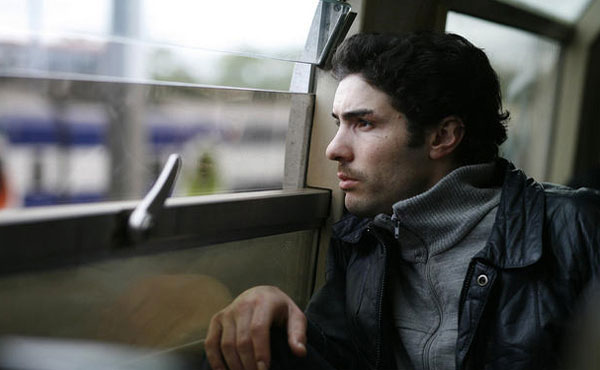 This marathon returns to this century to explore a much-different genre. We've seen many acclaimed gangster films from around the world lately. While I've watched most of this country's important selections, I've missed a lot of other entries. This series will only scratch the surface of the essential movies that need to be seen. I'm hoping to add a few more to the list during the upcoming weeks. Several options have rested near the bottom of my DVR for way too long. A prime example is A Prophet, Jacques Audiard's Oscar-nominated French film that also won the Grand Jury Prize at Cannes. The 155-minute gangster epic depicts the rise of a small-time hood to become a powerful crime lord.

What's this story about?
Malik El Djebana (Tahar Rahim) is a 19-year-old Frenchman of Algerian descent who gets six years in prison for battling the police. He's vulnerable in this environment but is protected by the Corsicans and their boss Luciani (Niels Arestrup). The catch is that he must kill a Muslim witness Reyeb (Hichem Yacoubi) or face the consequences. Malik has to push aside his heritage to stay alive. He receives one-day furloughs and uses them to conduct business for Luciani. Not content to be his errand boy forever, Malik also develops his own connections on the outside. Working with his Muslim friend Ryad (Adel Bencherif), he looks for the right opportunity to make his move and turn on his Corsican boss. 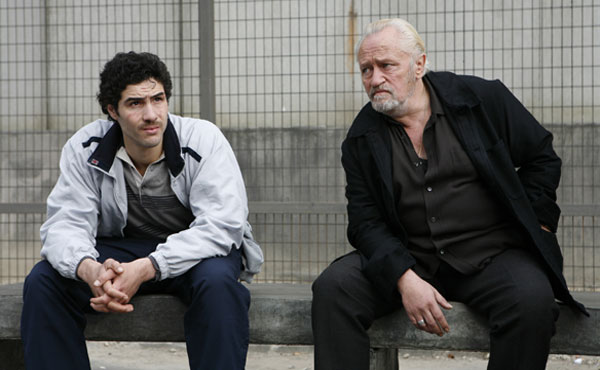 What are the key themes of this film?
A Prophet is an intriguing depiction of the prison environment and its many dangers. Malik is unprepared when he arrives and quickly loses his shoes to some hoodlums. Luciani's plan gives a chance for survival, but the price is steep. A vision of the dead Reyeb haunts Malik for years and reminds him of the heavy cost. He must put his pride aside and become a peasant, at least for a time. Malik spends his free time learning to read and write and becoming fit to rise to power. The cautious Luciani doesn't recognize the danger and is forced by necessity to trust an Arab. He treats him nastily and uses violence to keep Malik in line, but that approach only works for so long. The title references a prophetic dream about deer that connects to a car accident during one of his furloughs. While that set-up never really pays off, you could expand the meaning towards Malik's role in the prison. He sets the stage for a change in power and signals to Luciani that his days are numbered. 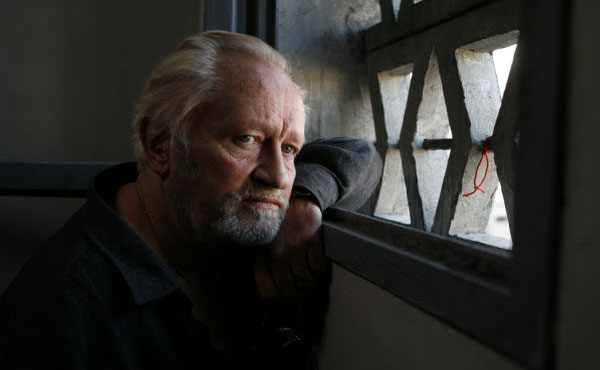 Are the characters believable and fully drawn?
Although it follows the formula of a novice rising to power, this story focuses on the characters. We spend a lot of time just getting to know Malik, Luciani, and the supporting players that inhabit the prison. Tahar Rahim (The Eagle) is excellent as the lead and makes it easy to understand how Malik would make each choice. He kills Reyeb for pure survival and struggles mightily with the choice. Luciani makes it very clear that committing murder is the only way he'll avoid the same fate. The revelation is the performance of Niels Arestrup, a veteran actor who also starred in Jacques Audiard's last film The Beat that My Heart Skipped. It's stunning to watch his confidence slip away while he loses control. Arestrup dominates each scene where he appears, which fits with his character's approach. Luciani wants to make it clear he's in charge even when forces are scheming against him.

How extensive is the scenery chewing from the hoodlums?
One of the surprises from A Prophet is the lack of bombast from any of the gangsters. They all feel like real people who just happen to be criminals. A prime example is Malik's meeting with a pivotal contact who worked with Reyeb before his death. A conflict seems ready to explode, but it takes a completely different route. Once Malik reveals his complicity in the killing, their meeting avoids the expected fight. Even Luciani's posturing is pretty understated and involves words more than actions. This mundane approach places more emphasis on the rare moments where violence occurs. When Luciani physically assaults Malik, it's a shock for both the character and the audience. We're been trained not to expect direct confrontations, which are far too obvious for these intelligent guys. 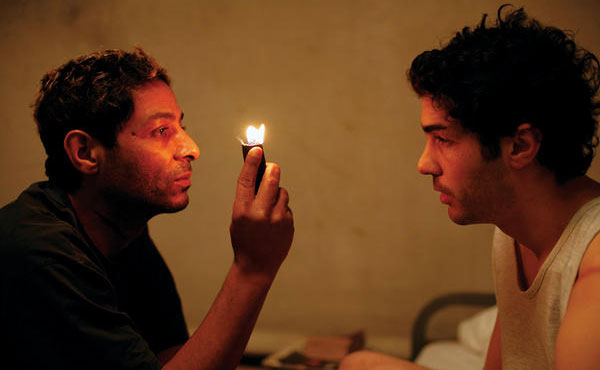 What are some of the most memorable scenes?
Although it's a fairly quiet film, there are some remarkable scenes that deserve a mention. Reyeb's killing is the type of brutal moment that could haunt the guy for a lifetime. Malik hides a small razor blade inside his mouth and must act quickly when it cuts him. It's a torturous death that explains why Reyeb's image sticks with him. Another excellent sequence has Malik and Ryad tasked with taking out a prominent Corsican gangster. When their plans start to go awry, they must act quickly or lose the chance. It's an exciting scene that works even better when we realize the duo isn't sticking to Luciani's plan. Malik is using this opportunity to increase his status and cripple his competition in the process. How’s the direction? Is there an original vision?
This is the fifth feature from Jacques Audiard, and his direction shows the confidence of a veteran. He allows the story to progress naturally and doesn't pile on the conflicts to build false tension. The 155-minute running time gives him the chance to show how the prison functions and the peril that exists for careless inmates. It feels like the first act of a rise-and-fall tale and benefits from just presenting the opening section. With Jimmie Dale Gilmore's haunting cover of "Mack the Knife" playing, Malik steps out of prison ready to take over. The world is his, though new threats are always ready to take the throne.

Next week, I'll head to the land down under and venture into the Animal Kingdom.
Film Review