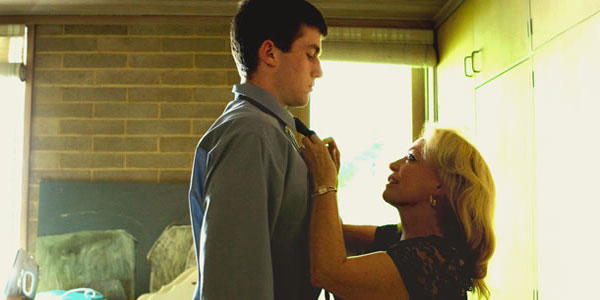 This week, I'm heading to Australia for a trip into the gritty crime world of Animal Kingdom, David Michôd's 2010 film about a family splintering as the police closes in on them. The awards and nominations were abundant, particularly for Jacki Weaver as the matriarch Janine "Smurf" Cody. She received a Best Supporting Actress nomination for the role. This story was inspired by the Pettingil family, which gained attention when two brothers went on trial for police shootings in 1988. That sense of realism permeates this movie and brings a legitimacy that isn't easy to find.

What's this story about?
Joshua Cody's (James Frecheville) life changes dramatically when his mom dies of a heroin overdose. He's only seventeen and must live with his grandmother Janine (Jacki Weaver), who leads a crime family in Melbourne. Her sons Craig (Sullivan Stapleton), Darren (Luke Ford), and Andrew "Pope" (Ben Mendelsohn) are involved in various criminal activities. Pope is on the run from cops who are willing to do anything to bring him down. When their pursuit harms his best friend, Pope joins his brothers to gain revenge against the police. While the pressure increases on the family, Josh is trapped in the middle. Sergeant Nathan Leckie (Guy Pearce) senses an opportunity and pushes the teen to turn against his family. 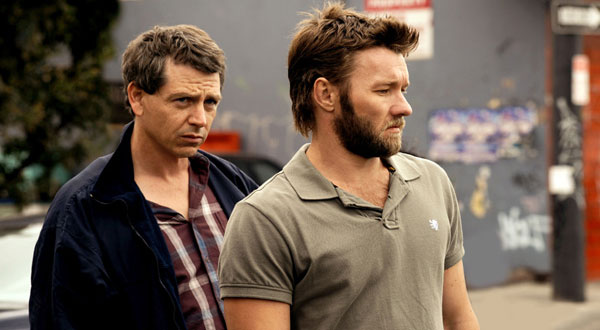 What are the key themes of this film?
Michôd takes a different approach than the "rise and fall" structure of the gangster film. Josh arrives in the middle of the downward spiral for the Cody family. Their best days are behind them, and it's only a matter of time before the cops take them out. Josh's mom kept him out of the mix, so he's grown up without the hard edges. He begins a promising relationship with Nicky Henry (Laura Wheelwright), a sweet girl with a solid family. They're not perfect, but her parents are supportive and not involved in crime. Nicky reveals a different route for Josh if he can escape the grip of his heritage. There are opportunities for escape, but they're fraught with danger. Pope is suspicious of everyone, including his own blood. He senses their time is up and will do anything to retain control. 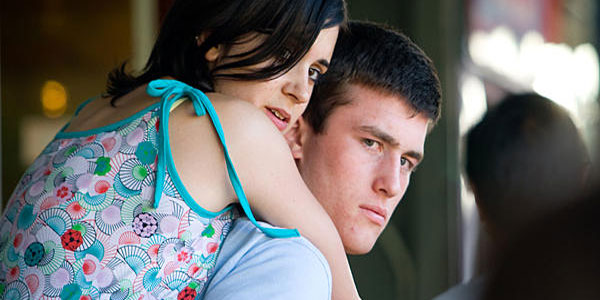 Are the characters believable and fully drawn?
The strength of Animal Kingdom is the characters, which lack the over-the-top theatrics of many gangster stories. The quiet Josh provides a moral center to ground the movie and balance out his uncles' nastiness. His relationship with Nicky works because it's mostly an unspoken connection. Weaver received the recognition, but it's James Frencheville who gives the essential performance. He's our entry point into the Cody family, and we learn about each guy through his experiences. Although he's disguised behind a silly mustache, Guy Pearce does solid work as the detective trying to flip Josh. It's one of his more laid-back roles, but he sells the subtle ways that Leckie convinces Josh to change sides.

How extensive is the scenery chewing from the hoodlums?
The main reason for Weaver's success as Janine is the way she controls each situation without overplaying her hand. One eerie scene shows her greeting Craig with a surprising level of affection. That moment hints at something beyond maternal caring. Pope seems like the ringleader and commits some of the worst actions, but Janine's standing over his shoulder. The most imposing character is Craig, whose scraggly beard and stronger physique hints at a powerful gangster. He's mainly the muscle for the team and doesn't exert the control of Pope or his mother, however. There's a complex relationship among the group that's rarely communicated beyond a few glances or brief directives.

What are some of the most memorable scenes?
The early scenes of Animal Kingdom feel more like a character study than a crime film. That changes with a shocking moment that dramatically alters the tone. An apparently innocent conversation quickly shifts into a bloody killing, and life will never be the same. This ignites the story and starts a chain reaction of destruction. Another good scene is Josh's first interrogation with Leckie, who realizes he has a shot. This conversation reveals little about the case, but the teen doesn't respond like a professional criminal. It's clear that he's hiding something and doesn't grab a lawyer to stop the chat. It's a mundane conversation, yet we understand how Leckie is learning about Josh during that time. 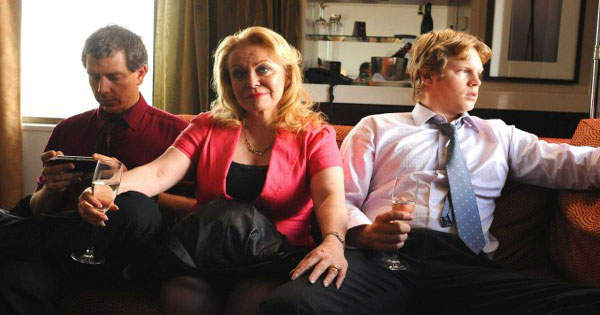 How’s the direction? Is there an original vision?
Animal Kingdom has an interesting look that avoids showing the glamour of the criminal life. Even a notorious family can't seem to escape the arm of the law and is destined to fall. Michôd takes us inside the claustrophobic homes and meeting places of these hoods. It's not pleasant at times, but it's a unique take on the genre. The plot becomes convoluted and doesn't always connect, but that fits with the chaos of their situation. No one's happy with their plight, and even immoral thugs like Pope may not escape the impending doom. It's not a complete success, but there's enough to like for an engaging viewing.