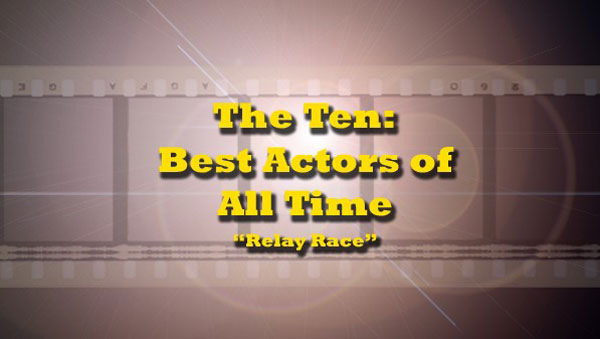 The great Steve Honeywell from 1001 Plus has graciously invited me to join this series which looks at the best actors of all time. It functions like a relay race where each participant viciously cuts an earlier choice and then adds a worthy contender to the list. Amazingly, I will be the 30th person to contribute to this excellent list of actors. Many talented individuals have joined and left this group, and the current roster contains a remarkable group of all-time greats. Deciding which guy to cut is going to be torturous.

Here are the entries from the other participants so far:

Nostra provided these original rules for this relay race way back at the start:

"I’ve created a list of what I think are the best actors. At the end of the post I, just like in a real relay race, hand over the baton to another blogger who will write his own post. This blogger will have to remove one actor (that is an obligation) and add his own choice and describe why he/she did this. At the end the blogger chooses another blogger to do the same. The idea is to make this a long race, so that enough bloggers get a chance to remove and add an actor. We will end up with a list (not ranked in order) which represents a common agreement of the best actors. It will also mean that those who follow this relay race will get to know new blogs as well!"

Here is the current list of 10 actors that arrived on my doorstep: 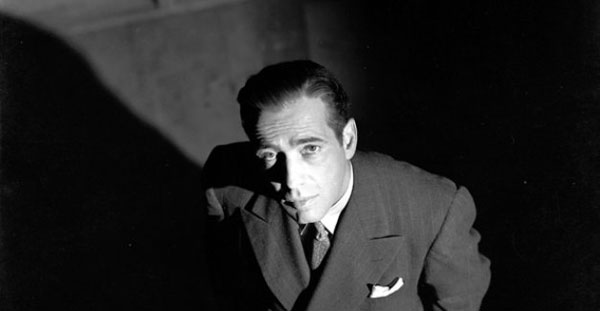 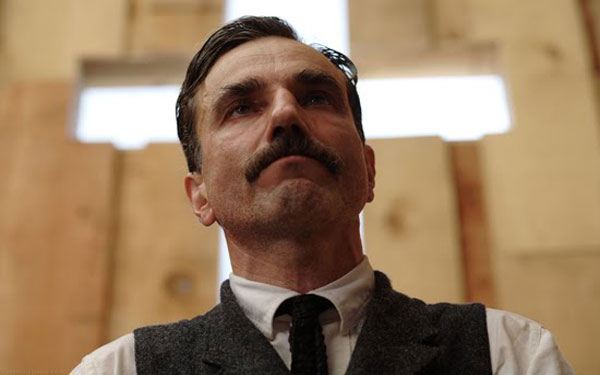 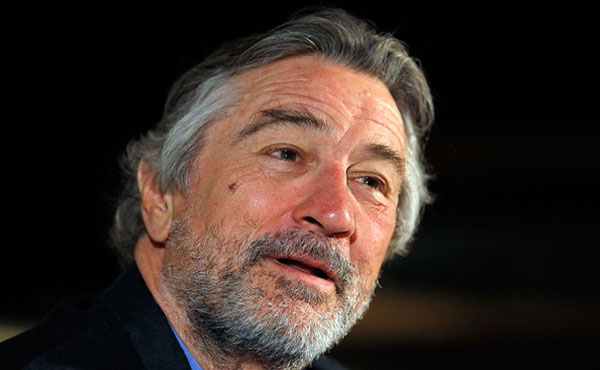 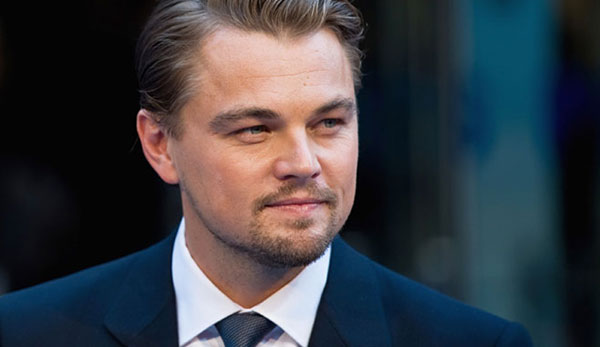 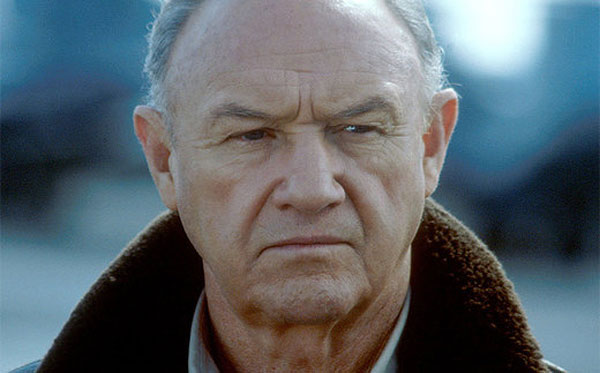 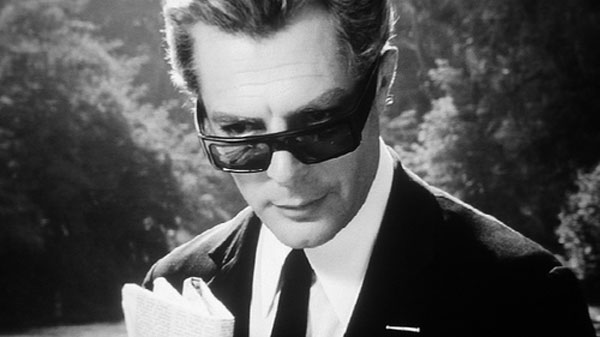 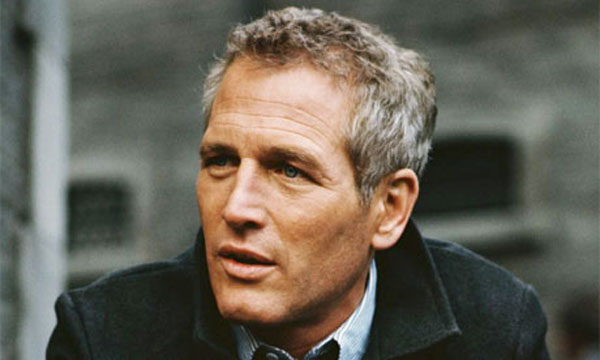 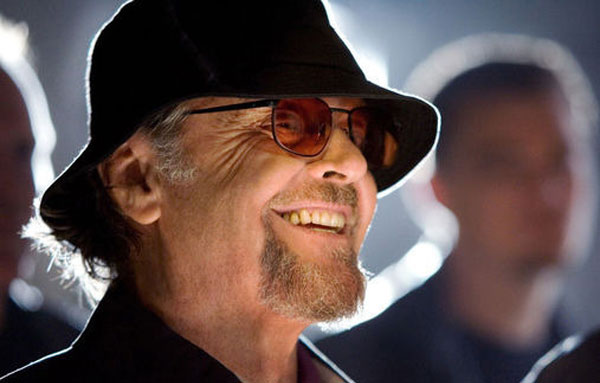 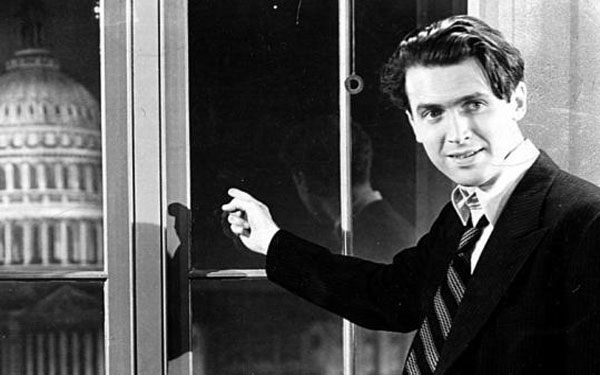 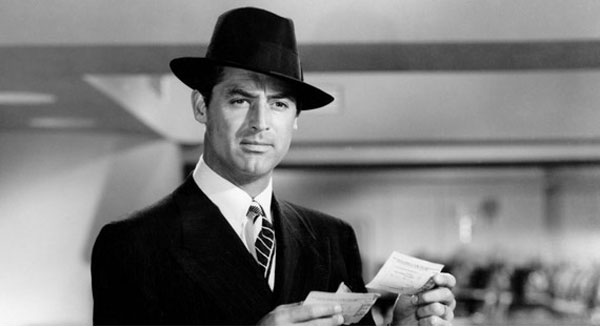 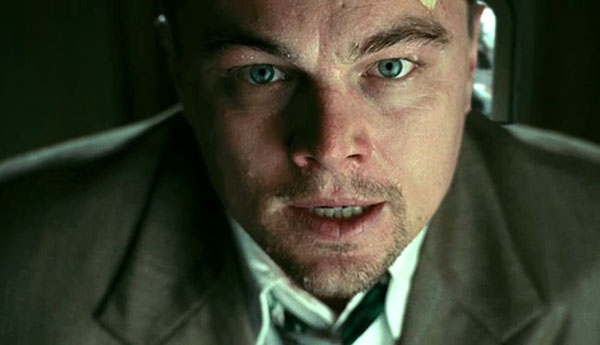 My Removal
Considering this remarkable list of talented actors, there were only a few possibilities for a removal. I'm not as familiar with Marcello Mastroianni, so he was an option. I've only seen two of his films (8 1/2 and La Dolce Vita), but that doesn't feel like a fair reason for removing him. There are actors like Jack Nicholson and Robert De Niro who have delivered forgettable performances in recent years, but their overall output is too strong to give them the boot. This leaves Leonardo DiCaprio, who I've enjoyed in most of his roles. However, he's the only guy that doesn't quickly come to mind when I think of the best actors of all time. DiCaprio may be one of the major talents of this generation, but he falls a bit short when looking at film history on the whole. Goodbye, Leo. I have a feeling you may return soon. 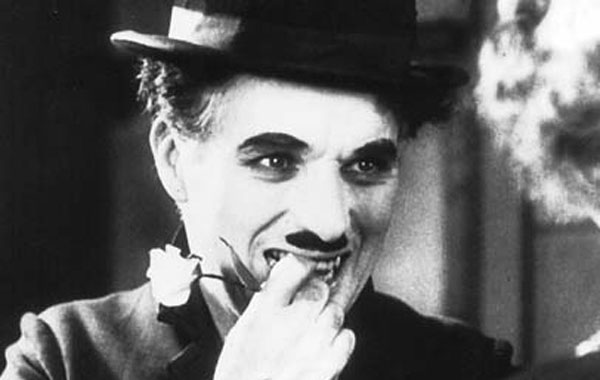 My Addition
Although this group includes legendary actors from older films (Stewart and Grant), it neglects the silent era. There are two undeniable artists that deserve to make this list, Buster Keaton and Charlie Chaplin. Both have their own skills and crafted amazing movies, but I'm giving the slight edge to Chaplin and putting him back in there. This doesn't mean he has superior skills and relates more to his long-term impact on the medium. His genius expanded the possibilities of silent comedies during a remarkable run. City Lights is one of my favorite movies, and Modern Times and The Gold Rush are close behind. These films remain in the pop-culture consciousness, which is remarkable given the amount of time that has passed. Chaplin is an original who deserves a place in any list of the best actors of all time.

Who's Next?
I'm passing the torch into the capable hands of Max from Impassionedcinema, who provides movie news and excellent reviews on his well-designed site. Take it away, Max!
Top 10 List