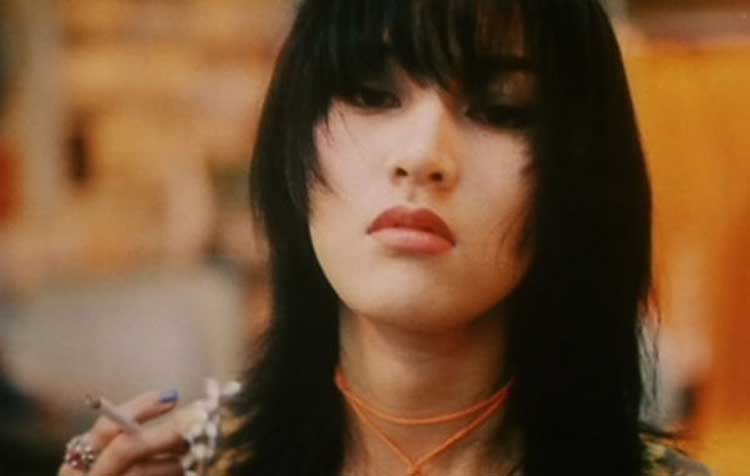 After getting lost in the desert with the mysterious Ashes of Time, I was ready to return to the modern world for Fallen Angels. Wong Kar-Wai has shown a mastery of this type of movie over the years, so my expectations were pretty high. Released in 1995, this film was planned as a third story for Chungking Express, and it shares thin connections with that story. It received numerous Hong Kong Film Awards and has built a significant following over the years. Amazingly, neither Maggie Cheung nor Tony Leung appears here, which allows different actors to take center stage for the daring filmmaker.

Wong Chi-Ming (Leon Lai) is a solo hitman who guns down hordes of enemies without uttering a word. His only business partner is his unnamed agent (Michelle Reis), who provides the blueprints for the locations of the killings. They barely see each other, but their bond grows with each hit. When he decides to end the relationship, she struggles to recover from this missing connection. Meanwhile, he begins a tumultuous relationship with the crazy prostitute Blondie (Karen Mok).  In a separate story, He Zhiwu (Takeshi Kaneshiro) is mute and earns money by terrorizing local business people. He falls for Charlie (Charlie Yeung), who's obsessed with the girl who took away her ex-boyfriend. The characters' lives intersect briefly on the streets of Hong Kong as the nights roll along. 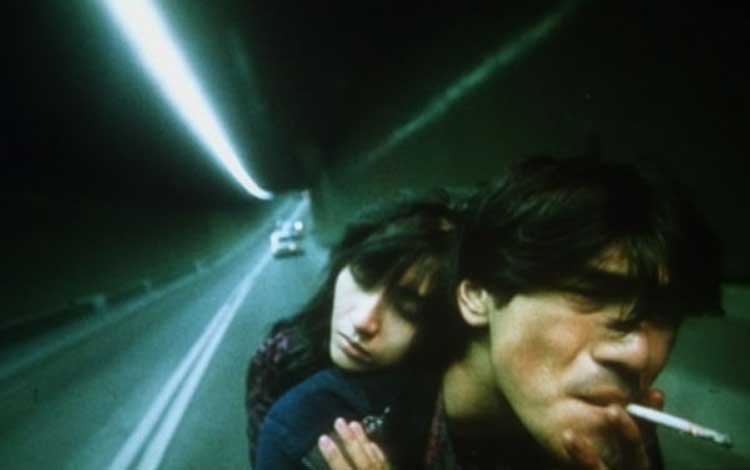 Once again, Kar-Wai focuses on young loners searching mightily for a connection in a confusing world. They roam around the city and start brief relationships, but they rarely last and end in sorrow. The killer's agent is filled with life when she's supporting his contracts, but the energy seeps out of her once their bond is severed. He's a tough guy who has little qualms with killing many people, but getting too close to another person seems dangerous. Even crazier figures like Charlie and Blondie are lost souls who disguise their anxieties with over-the-top bravado. On the surface, the happiest character is He Zhiwu, but that glee comes from falling in love at the drop of a hat. He also seems to be missing the self-awareness that creates the worries in the others. It seems like just another day in the office for him to rob people with strange threats.

This story is similar to Days of Being Wild because the characters aren't fleshed out like you might expect. Kar-Wai doesn't care to provide detailed back stories explaining their motivations and the relationships. It isn't clear why He Zhiwu acts the way that he does. In one comic situation, he forces a man to eat a crazy amount of ice cream. This isn't your typical way to commit a robbery, but it's surprisingly effective.

The most intriguing figure is the agent, who gets dressed up to clean Wong Chi-Ming's apartment. It's stunning to watch her glide around like she owns every situation during the first act. What makes these moments work is Kar-Wai's energetic direction, which makes his characters seem a lot cooler than they are. Leon Lai is excellent as the killer and sells the laid-back approach to the profession. He's basically the lead of the story, but we learn almost nothing about him. It's a testament to his talents that we care about his survival by the end. 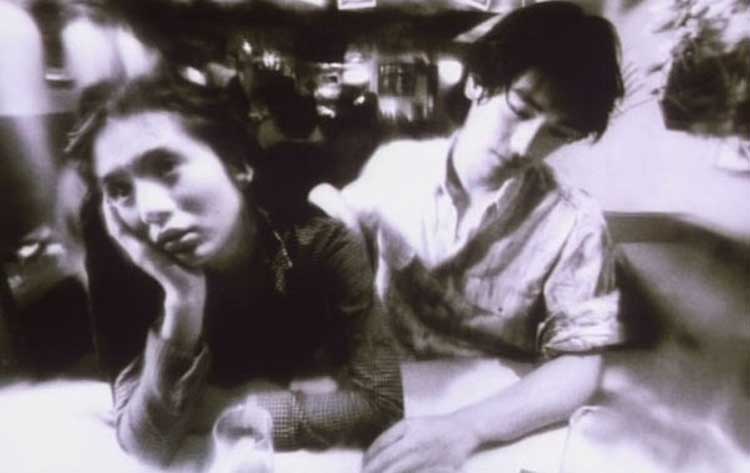 Fallen Angels is a stunning film that includes wonderfully inventive visual sequences. One of the best is a black-and-white scene between He Zhiwu and Charlie that plays out like an animated music video. Kar-Wai   takes a lot of chances this time, and the gambles pay off nearly every time. Wong Chi-Ming reveals the ending of his partnership with the agent through a song on the jukebox. The tune is "Forget Him", a cover by of Shirley Kwan of a famous Cantonese song. Kar-Wai's use of music is impeccable in this film, which also includes memorable tunes from Massive Attack and Laurie Anderson. This brings a freshness to the experience that few directors can duplicate. Activities as simple as walking through a nightclub have a greater resonance because the style is so exciting.

Fallen Angels isn't as well-known as Chungking Express, but it's a better film and deserves more attention. Kar-Wai places the characters in extreme close-ups at the front of the frame while actions happen behind them. The camera is directly in the middle of the action, and this brings a great sense of chaos to every scene. The story avoids the typical structure but isn't confusing like Ashes of Time. Instead, the diversions inject a feeling of spontaneity and freedom that isn't easy to accomplish. Characters like the killer's agent and Blondie are an emotional mess, and we don't know what they'll do next. The result is an awesome movie that's gripping from the start. I can't wait to watch it again.