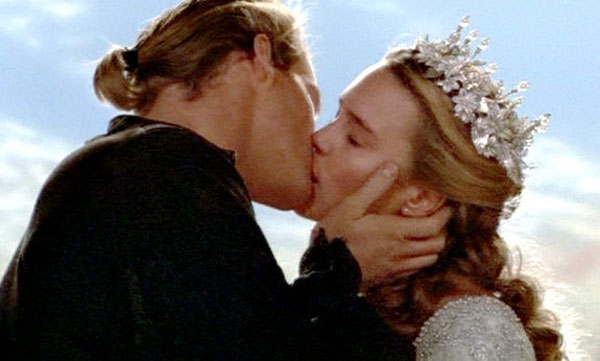 My original plan was to close out the Once Upon a Time marathon with a look at my favorite fantasy films. The problem was figuring out the parameters for putting together the list. I decided the topic was just too broad to cover with a single Top 5. This marathon included both Legend and Krull, so it seemed fitting to focus on the genre's heyday during the 1980s. The final decisions weren't easy, but I believe this provides a good overview of some of the great fantasy films from that decade. Let's take a look at what made the cut! 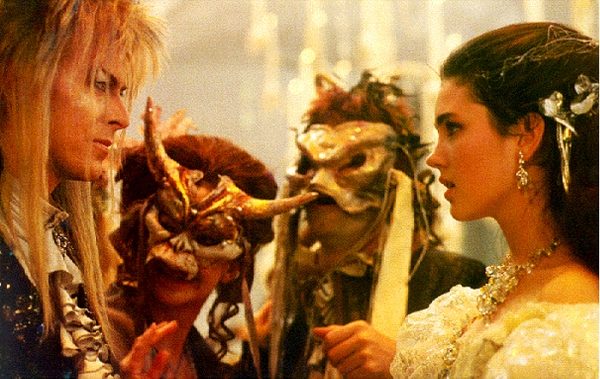 Honorable Mentions: Labyrinth (1986), The Neverending Story (1984)
There were many contenders for the last two spots, with Willow and Krull just missing the cut. I decided to go with the hokey Labyrinth, which won't be the last Jim Henson project on this list. Including David Bowie as the villain, this movie is destined to have midnight showings for years to come. On the sentimental side, I still remember seeing The Neverending Story in the theaters as a kid. Its framing structure of having Bastian read about the events in a book is interesting and adds an emotional core to the story. 5. Conan the Barbarian (1982)
Unlike most the other well-known '80s fantasy films, Conan is a brutal movie that depicts a vicious world of destruction. The title character is sold into slavery as a boy and raised to kill, which makes him the perfect guy to take down James Earl Jones' vicious warlord Thulsa Doom. This is one of Arnold Schwarzenegger's early performances and even comes before his breakout role in The Terminator. He's perfectly suited to play a guy who rarely speaks and isn't the brightest person on the planet. Director John Milius finds a way to keep the story for seeming too ridiculous, which is a impressive feat given the subject matter and star. 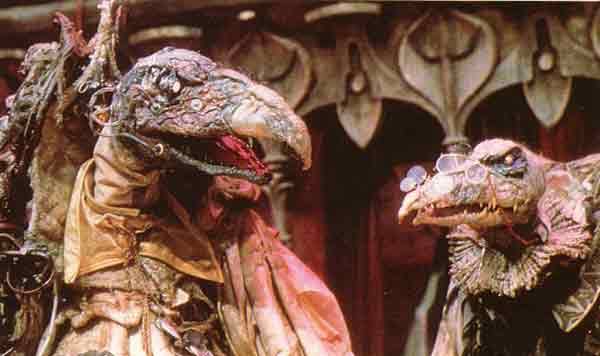 4. The Dark Crystal (1982)
One of the most remarkable achievements by Jim Henson and Frank Oz was this underrated fantasy. Given the technology of the time, their success is even more impressive. The story involves a quest to bring light back into a world that's slipping into darkness. There's no easy way to describe the diverse group of creatures that inhabit the planet created by Henson and Oz. The Dark Crystal is definitely an underrated gem that deserves to find a larger audience 30 years after its original release. 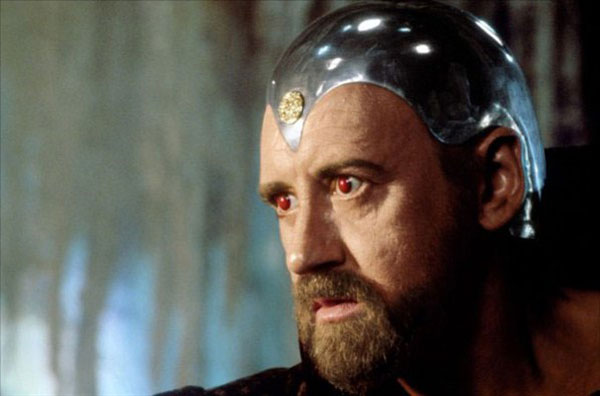 3. Excalibur (1981)
I didn't see John Boorman's intriguing retelling of the King Arthur story until I was an adult, but it still held up really well. There's an offbeat style to the entire production that places it firmly in the early 1980s. Alex Thomson's cinematography received a well-deserved Oscar nomination and is the star of the film. Gabriel Byrne, Patrick Stewart, and Liam Neeson all appear in secondary roles behind excellent lead performances by Nigel Terry, Helen Mirren, and Nicol Williamson. This is a great achievement that still holds up well today. 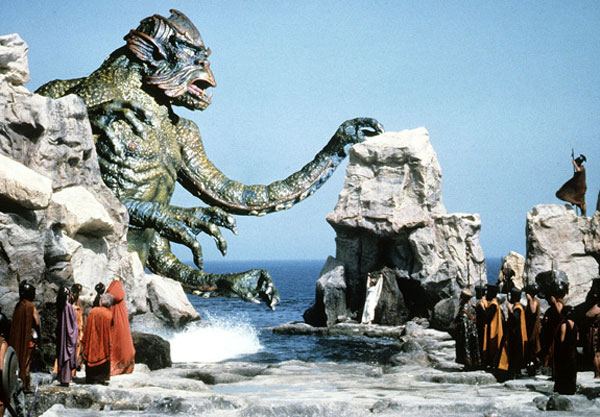 2. Clash of the Titans (1981)
We had a VHS copy of this classic tale of gods, monsters, and heroes that received a lot of play when I was a kid. Ray Harryhausen's stop-motion effects are the true star of this movie, which includes the massive Kraken, the hideous Medusa, and the goofy owl Bubo. Laurence Olivier brings some class as Zeus to the silly movie, which stars Harry Hamlin as Perseus. He embarks on a quest to save the beautiful Andromeda from the wrath of the god Thetis (Maggie Smith). Some nasty monsters stand in his path, including giant scorpions that are no picnic. Sam Worthington can't hold a candle to this guy. 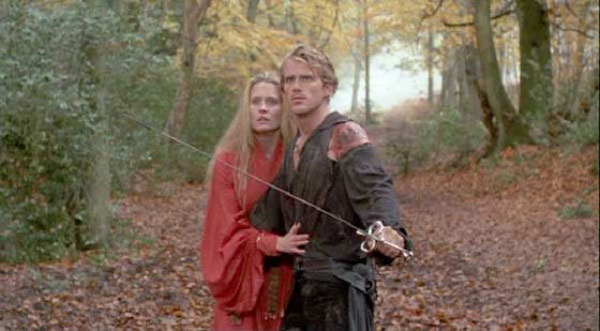 1. The Princess Bride (1987)
Rob Reiner's wonderful romantic fantasy is the obvious pick, but its place at the top is well-deserved. Along with being an effective love story, the beloved movie includes plenty of humor. The trio of Wallace Shawn, Mandy Patinkin, and Andre the Giant are the highlight once you get beyond the main characters. Christopher Guest and Chris Sarandon ham it up as the villains, and the overall style never hits a wrong note. William Goldman wrote the screenplay from his own book, and his words translate perfectly to the screen.

Don't forget to submit your recommendations for my upcoming Readers' Choice Marathon! I'd love to hear about the hidden gems that you enjoy and would like me to see for the blog.
Top 5 Lists