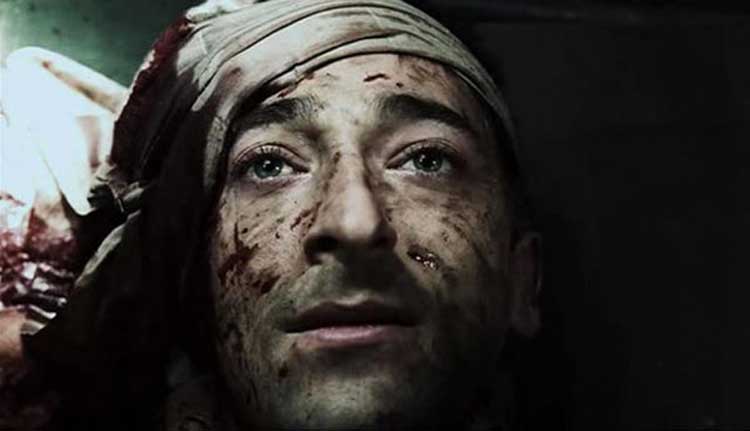 I'm So Confused Marathon: The Jacket

Jack London's 1915 novel The Star Rover depicts a torture device called "the jacket" used on inmates at San Quentin State Prison. The lead character puts himself in a trance and experiences past lives. This story provides the thin foundation for the latest entry in this marathon. Writer Massy Tadjedin (Last Night) takes that premise and shifts it to modern times. The Jacket was disregarded by critics, but I'm intrigued by the ideas. Similar to Jacob's Ladder, we spend much of the time questioning whether the experiences are actually happening. Are they the delusions of a madman?

Falling somewhere between the time-travel, insane asylum, and romance sub-genres, this movie isn't easy to describe. Also, the plot takes a back seat to emotions. The question is whether the strands come together to deliver a compelling final product. Jack Starks (Adrien Brody) is a Gulf War veteran who was seriously injured by a gunshot to the head. Walking in Vermont in 1992, he gets involved in a police shooting and is committed to an insane asylum. Dr. Becker (Kris Kristofferson) uses Jack for his experiments at this facility that may actually send him 15 years into the future. 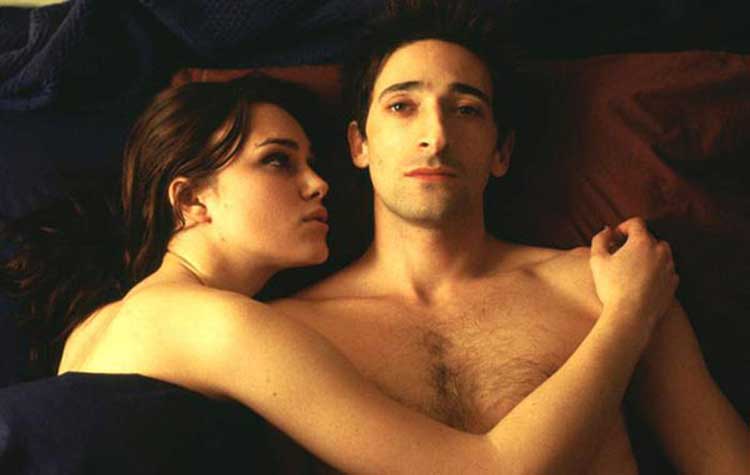 The challenge with The Jacket is that we don't get a clear sense of what happens. It's possible that nearly everything occurs in Jack's mind, but he doesn't appear in every scene. His Gulf War wounds appear fatal, so he may be dead and experiencing a vision right before he expires. Another possibility has Jack alive but still hallucinating to cope with horrors. Dr. Becker is putting him inside the jacket and stuffing him into a morgue drawer. That experience would be enough to drive anyone crazy, especially a guy with a head injury.

The final interpretation has Jack actually traveling to the future and meeting Jackie (Keira Knightley). This is my choice because it's the most interesting. This version doesn't have a simple explanation and introduces romance to the mix. Like Christopher Reeve in Somewhere in Time, he's traveled to another era to meet her. Jack's realization that Jackie is actually the same girl that he met on the road in 1992 is exciting. Are they destined to meet? Although the final scene provides some hints, there's no clear resolution. This ambiguity could be irritating, but I'm a lot more intrigued because of it.

The first act takes us into an insane asylum that should be familiar to movie fans. There are the usual eerie noises and messed-up individuals, and those scenes are boring. A refreshing shift happens when Jack meets Jackie in 2007. Each time the story loses steam, the jacket saves the day! The story morphs into a detective yarn with the couple digging into his past, or the future depending on the perspective. I enjoyed these elements of the time-travel genre, which escaped the confining asylum. Plot questions slipped away, and the actors feel engaged with the better material. Conversations that seem ready to give Earth-shattering revelations are oddly casual. The uneven pace meanders at times, but there's enough to keep it moving in the right direction.

Director John Maybury (The Edge of Love) does a solid job in making us care about Jack's story, despite a few unnecessary devices. The early scenes are shot more like a horror film and use rapid cuts to show the images inside his mind. It works to show the growing madness, yet it's a pretty obvious move. Because the images appear so quickly, they have a limited impact. He also strangely focuses on character's mouths with extreme close-ups at several points. These stylistic tactics call too much attention to themselves and distract us. That said, he nicely presents the emotional material once we head into the future. Maybury has spent the past few years directing episodes for The Borgias on television, so it will be interesting to see if he goes back to movies in the future. 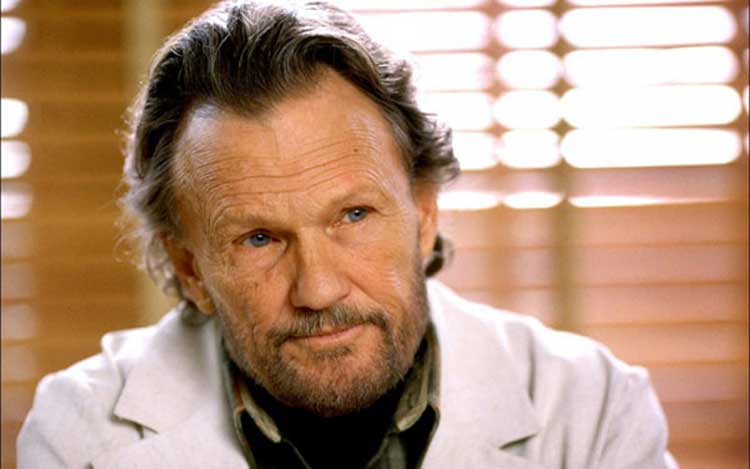 Maybury assembles convincing supporting actors who bring stability to a possibly silly concept. Kris Kristofferson avoids turning Becker into a typical villain and shows the burden of treating guys like Jack so poorly. This is especially true when we meet his future self. He's still a cruel guy, but it's hardly a one-note performance. Jennifer Jason Leigh feels detached as the more sensible Dr. Lorenson, but she has a good screen presence to make up for script limitations.

I've had mixed feelings about Keira Knightley over the years, and her attempts to show Jackie's self-destructive behavior aren't entirely successful. However, she is believable with Adrien Brody and shows why he'd keep returning. Jack is trying to locate details about his death, but she's the true reason. I also have to mention a nearly unrecognizable Daniel Craig, who plays the crazed Rudy Mackenzie. His early career shows the talent we now see, but it isn't clear that he was going to reach such a lofty status. The key figure is Brody, who kills the movie if we don't care about his plight. I didn't mind sticking with Jack, but I'll admit that a lot of my interest was plot-driven. 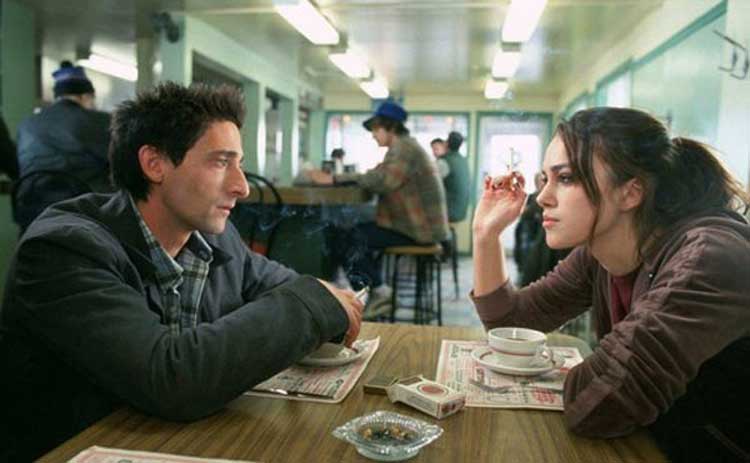 The Jacket isn't a movie that I plan to revisit, but that doesn't mean it's a failure. Maybury takes a solid premise and tells a good story. The reason for my limited praise is also the main source of my enjoyment. It's a somber movie with a deliberate pace that fits the material. I'm excited to explore connections across time and the role of fate in our lives. Jack tries mightily to escape death, and there's a real sense that it's futile. Even when he changes Jackie's life, we can't be sure that anything is really happening. The surprise is how a movie with the awful tagline of "terror has a new name" has so little horror. This separates it from similar material but gives it a forgettable quality. Avoiding cheap scares keeps us focused on the characters yet pushes them into routine territory.