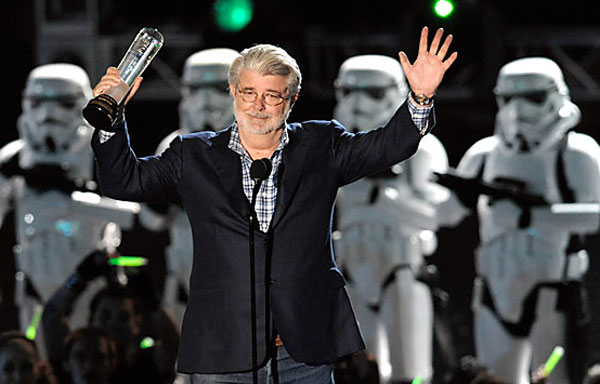 This marathon is called the List of Shame because it includes movies I'm embarrassed to have missed so far. However, this term could also apply to a certain once-beloved filmmaker. Over the history of movies, few individuals have disappointed their ardent fans more than George Lucas. He reached the pinnacle of success with Star Wars and created an empire, but something was lost in the process. His wealth and power is immense, but his name has become a joke for many fans. This denigration is chronicled in The People vs. George Lucas, an enjoyable look at his fall from grace. Ranking the greatest disappointments from Lucas' career is very easy, and this list could expand well beyond this small number. You could almost take a scene-by-scene look at the prequels to identify all the issues. I'm sticking with the creative decisions that still inspire the most anger for me. I grew up with the original trilogy and even saw The Empire Strikes Back and Return of the Jedi in the theaters as a very young kid. Lucas could do no wrong for a long time, which makes his downfall even more disheartening. I'd love to hear your choices for the biggest disappointments from the bloated filmmaker in the comments section. Let's check out the picks! 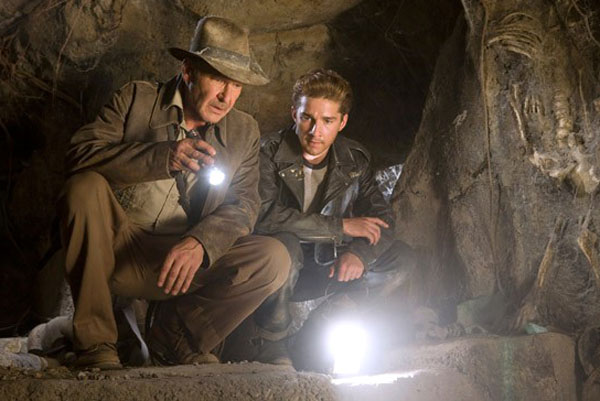 Honorable Mention, Indiana Jones and the Kingdom of the Crystal Skull
Lucas didn't direct the fourth Indiana Jones film, but he worked on the story and played a key role. Released in 2008, this strangely inconsistent film is a mishmash of scenes thrown into a jumbled story. It's not a complete failure, but the tone is off, and that's exemplified in some ridiculous scenes. The most infamous is the "nuke the fridge" sequence, where Jones hides in a fridge from a nuclear bomb test. There's also the ineffective finale, which isn't just a failure because it contains aliens. Steven Spielberg deserves part of the blame, but this movie has Lucas' fingerprints all over it. The action scenes stray too much from reality, and the overall plot loses the charm of the franchise's earlier films.

5. Jake Lloyd as Young Anakin (The Phantom Menace)
I feel sorry for Jake Lloyd. The expectations for the actor playing young Anakin Skywalker were off the charts. No one could live up to fans' hopes for this character. They were ready to judge him like the Jedi Council in the picture above and found him unworthy. Lloyd was flat, but the real issue was Lucas' writing and direction. He left the boy out in the cold and made him utter stupid lines like "weeeeee!" during the final battle. This was the most important character in the entire movie, and Lucas completely blew it and turned him into the most generic kid imaginable. Sure the Pod Race is fun, but watching him try to actually perform with Natalie Portman and Ewan McGregor is a painful experience. 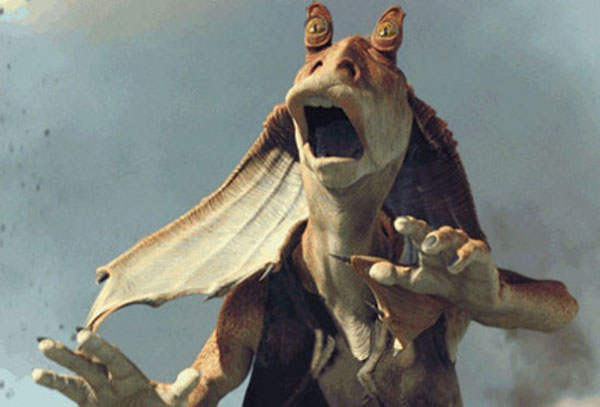 4. Jar Jar Binks (The Phantom Menace, Attack of the Clones, Revenge of the Sith)
This is an obvious choice, but it has to be in this list. Trying so hard to match his success with R2D2 and C3PO in the originals, Lucas created the irritating, unnecessary Jar Jar Binks. The blatant attempts to create laughs feel desperate and beneath even the silly moments from the earlier movies. Enamored with the idea of creating a computer-generated main character, he failed to realize the mistake. It's painful to watch Liam Neeson struggle to give a believable performance next to this silly character. I know it's an obvious move to criticize Jar Jar, but he only gets worse on repeated viewings. Once you realize that the overly complicated plot isn't necessary, other missteps like Jar Jar stand out even more. The character barely appears in the sequels, but Lucas still uses him to take a shot at his detractors by having Jar Jar play a role in the rise of the Emperor. It's an awkward move that decimates a possibly convincing moment in the series. 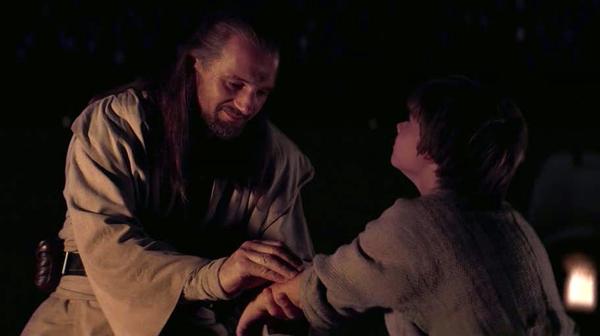 3. Midi-chlorians (The Phantom Menace)
In the original trilogy, Lucas introduced the Force, a power that "surrounds and us and penetrates us. It binds the galaxy together." While this idea was fairly hokey, it worked because there was no clear explanation. In The Phantom Menace, Lucas decided that mystery was for losers and quantified the Force's effect on each person. The midi-cholorians are microscopic life forms that lives inside people and allows them to detect the Force. Why was this necessary? Few people exited the theater after seeing Star Wars and asked "How does the Force work?" It was a moot point, and attempting to explain it just highlights the craziness of the entire creation. Less is more, George. 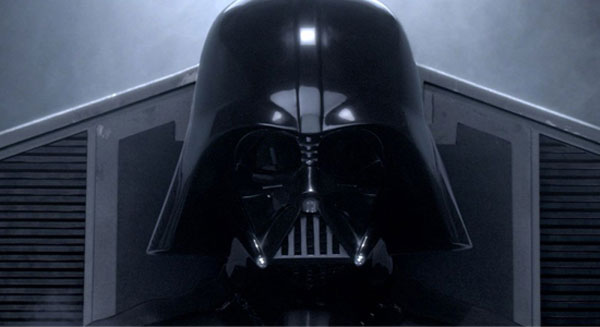 2. NOOOOOOOOOOO! (Return of the Jedi, Revenge of the Sith)
Considering the three prequels apart from their source, the closest one to an actual good movie was The Revenge of the Sith. Anakin's move to the Dark Side happens too quickly, but there are some effective sequences. The final battle with Obi-wan Kenobi works and leads up to the big reveal of Anakin in the Darth Vader suit. Sadly, Lucas ruins the scene by having him yell a ridiculous "NOOOOOOOOOOO" and throw his hands in the air. It's such a stupid moment that it kills the momentum of the entire movie. On a related note, he also added similar audio (though less bombastic) to the final battle between Vader and the Emperor in Return of the Jedi for the Blu-ray release. Once again, the change takes us out of the scene, especially since it wasn't there in our memories. 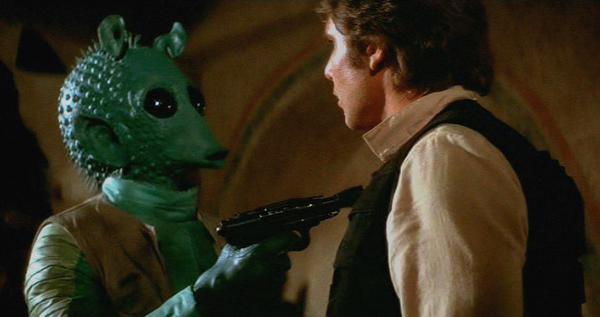 1. Greedo Shoots First (Star Wars)
Thus far, I've only briefly discussed the biggest crime from George Lucas throughout his career. The prequels were disappointing, but at least they were a new creation in the Star Wars universe. His tinkering with the original trilogy is a much larger offense. Fans flocked to the theaters when remastered versions appeared in theaters, and the promise of new effects was exciting. The modern technology seemed a bit out of place, but it didn't make a huge difference. On the other hand, changing story elements made no sense. The extra conversation with the CGI Jabba the Hutt was unnecessary, but that wasn't the worst part. One of the classic scenes from Star Wars was Han Solo's confrontation with the bounty hunter Greedo. Realizing the danger, Han shoots Greedo without a second thought, and it sets up his character perfectly. For the re-releases, Lucas added a silly laser and made Greedo shoot first. It's ridiculous that he'd miss from two feet away, but that's only a small part of it. The worst is the adjustment to Han's character, who loses the edge that made him so likable. It also insults the fans who grew up loving the movie. Shame on you, George.