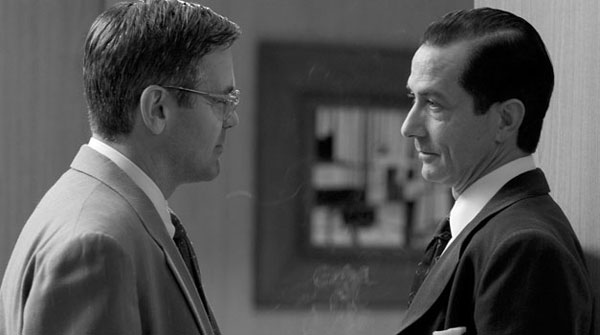 Inspired by watching both Steven Soderbergh's The Good German and Jim Jarmusch's Dead Man during the past few weeks, I'm taking a look at some of my favorite black-and-white films released after 1970. I chose this arbitrary year because the frequency of movies in this category became rarer with each passing year after that point. It's interesting to see The Artist receiving so much attention from audiences and critics this year. Is this an exception, or could black-and-white films be poised for a comeback? I'm skeptical this will happen, but it's exciting to witness such love for this movie. Focusing on this list, there were actually a lot of stellar options. I expect that some beloved films fell outside this group; it was very difficult to make the last few choices. Let's get to the picks! 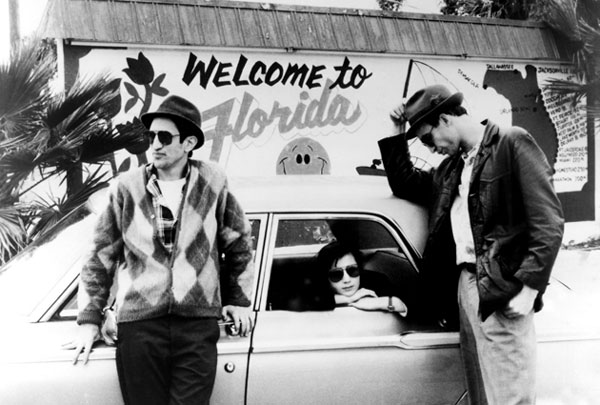 Honorable Mentions: Pi (1998), Stranger Than Paradise (1984)
Darren Aronofsky's stunning debut Pi uses the black-and-white cinematography effectively to show the growing paranoia of a math genius who may be going crazy. Shot on a $60,000 budget, this film shows the director's talents and creates the right sense of dread that's overcoming the lead character. Also shot on a minimal budget, Jarmusch's Stranger Than Paradise takes a deceptively simple look at three characters over several years. His trademark laid-back style is on full display, especially as very little happens for large periods of time. The deadpan hipster characters are drifting through life with little focus, and this matches the relaxed tone of Jarmusch's directing. 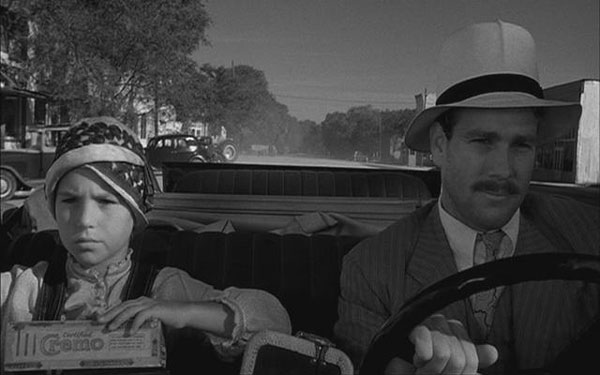 5. Paper Moon (1973)
I finally caught this Peter Bogdanovich gem last year, and it was one of the big surprises in my recent memory. This charming Depression-era road trip strikes just the right level of sentimentality without crossing into false territory. Ryan and Tatum O'Neal are charming in the lead roles as characters who might be father and daughter. She won the Best Supporting Actress Oscar at age 10 (a record), and the award was well-deserved. The growing relationship between Moses Pray and Addie Loggins brings great heart to the story, and Bogdanovich creates just the right atmosphere for the time period. 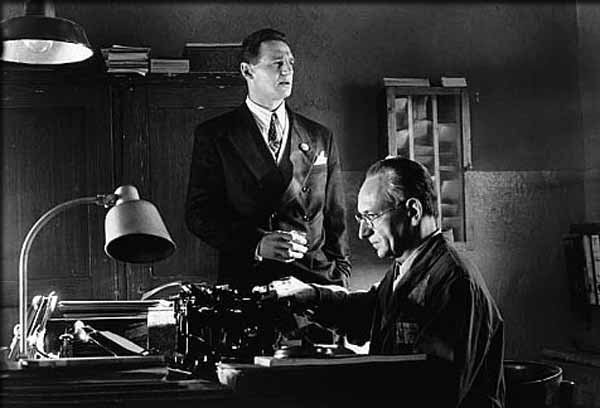 4. Schindler's List (1993)
Steven Spielberg's epic does a lot more than depict the decision by Oskar Schlindler (Liam Neeson) to use his influence to save his Jewish workers. Instead, it gives a powerful impression of the horrors faced by the victims during the Holocaust. I haven't seen this film since my catching it in the theaters, but certain sequences remain clear in my mind 18 years later. Watching the villainous Amon Goeth wake up from his bed, grab his rifle, and start gunning down innocents is a horrifying scene. These indelible moments are only heightened by the cinematography, which gives the story a timeless feeling. Although the Holocaust is tied specifically to World War II, this story is more affecting than a simple history lesson.

3. Manhattan (1979)
Few movies have shown such a gorgeous look at New York City as Woody Allen's Manhattan. While many of his films lovingly depict this city, none have the same beauty as this picture. There are story elements that I don't like as much, but they're overcome by the remarkable black-and-white artistry from Cinematographer Gordon Willis. Presenting iconic New York settings like Central Park and the Guggenheim while classic songs play in the background, Allen crafts a stunning visual film. He actually dislikes the film, which might provide a hint at how far it shifts beyond his comfort zone. 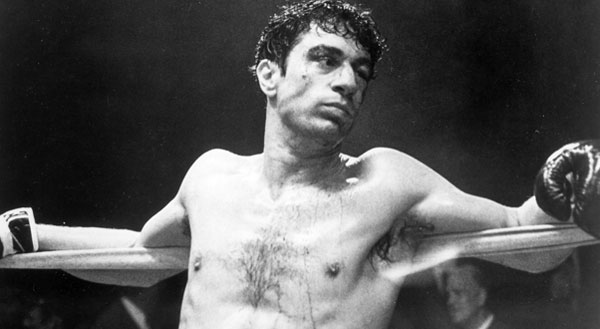 2. Raging Bull (1980)
Robert De Niro's performance receives the most acclaim for Raging Bull (justifiably so), but the film's success equally comes from the intense black-and-white cinematography. The boxing matches are bloody, animalistic duels that contrast dramatically with the typically heroic fights on screen. Jake LaMotta's simple approach to the world matches the story's overall tone, which helps to create a brutal picture. The distinctive style remains unique more than 30 years later, and De Niro's fearless performance is a sight to behold. 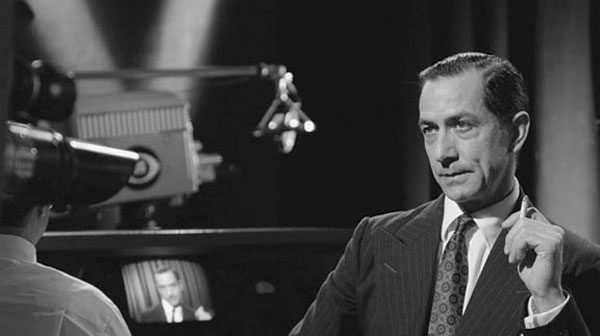 1. Good Night, and Good Luck (2005)
Likely the surprise pick of this list, George Clooney's smooth ode to Edward R. Murrow is a personal favorite. David Straitharn is a perfect choice to play the understated journalist who battled Joseph McCarthy on his CBS news program. The use of black and white is an excellent move and places this story in a specific historical time period. The journalists remain idealists who haven't been torn down by the realities of the television business, but that time is coming very soon. It's a somber look at a wonderful time for TV journalism that will likely never be matched again.

I'd love to hear your thoughts about this list in the comments section. You should also check out the archive of past Top 5 Lists if you've missed them. There's a new one every Friday.

Next week, I'll close out the Soderbergh marathon with not one, but two full-length movies about Che starring Benicio del Toro.
Top 5 Lists