The holiday season has become a haven for family gatherings, big meals, and James Bond films. Although they're designed like summer movies, the big-budget action franchise carved a niche at the end of the year. Cable networks also use this time to run Bond movie marathons, which offer a pleasant respite from the winter doldrums. With this trend in mind, I've decided to make the tough choices and present my Top 5 picks from the entire series. To give some background, I grew up with these films and watched them frequently as a kid. They weren't R-rated so they were acceptable at home, but they still provided action, girls, and spy fun. I've seen all the movies and am looking forward to checking out Skyfall next winter. After reading these picks, I'd love to hear your own top choices, which will likely are much different from mine. Let's do this! 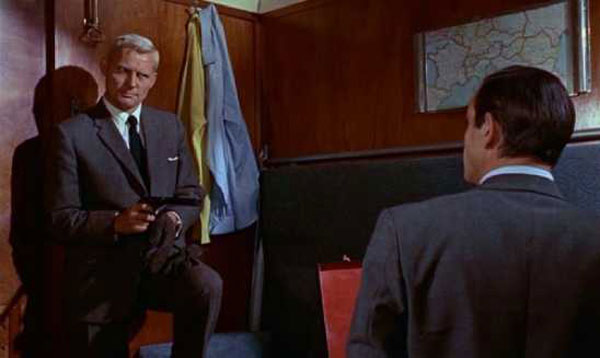 Honorable mentions, From Russia with Love (1963) and For Your Eyes Only (1981)
The second-best outings for Sean Connery and Roger Moore, respectively, these films are the most straightforward spy pictures from each star. From Russia with Love built on the success of Dr. No and offered a tense, small-scale mission. Robert Shaw’s Grant is one of Bond’s most formidable enemies, and their scenes on the train rank among the series’ best. It's fairly slow-moving, but the payoff is worth the wait. After the bombast of Moonraker, Moore brought the character closer to reality with For Your Eyes Only. It’s his best performance as Bond and provides several white-knuckle action sequences. The final assault against the villain’s fortress is a spellbinding climax and puts Bond in legitimate danger. Moore also adds a touch of nastiness that we rarely see during his run with the character. 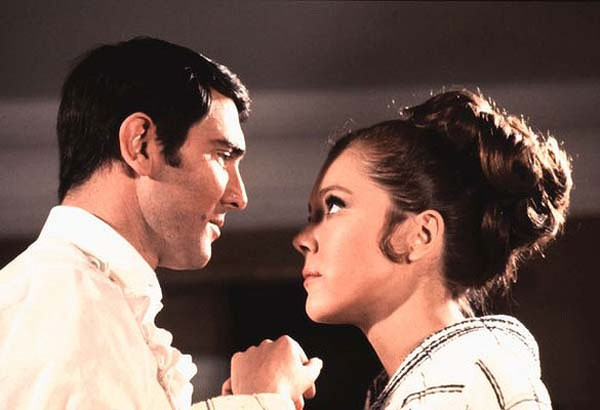 5. On Her Majesty’s Secret Service (1969)
George Lazenby doesn’t get much credit for his one Bond appearance, but he’s stellar in this underrated film. It sticks closest to Ian Fleming’s original novel and provides a surprisingly effective love story for Bond. Telly Sevalas is the most believable actor to play Blofeld and doesn’t overplay the villainy. Diana Rigg brings grace to a tricky role as Tracy, and we’re right with Bond by the time they get together. The action remains top-notch and includes a stunning bobsled pursuit. The most unique part is the shocking finale, which offers a rare downbeat ending only matched by Casino Royale. It would have been interesting to see what Lazenby would have done with a second movie. 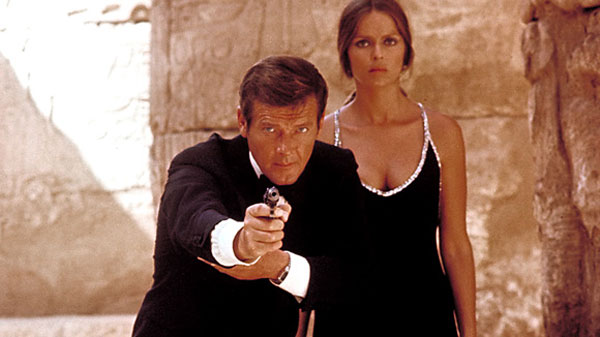 4. The Spy Who Loved Me (1977)
The strongest of the Moore films, this over-the-top production shows off remarkable art direction from Ken Adam. The final act takes place inside a massive submarine base and involves a lengthy shootout to save the world from nuclear war. Barbara Bach is one of the best Bond girls, and her connection with Bond is complicated because he killed her ex-lover. The opening sequence includes a crazy stunt of skiing off a cliff, and that sense of daring permeates the entire picture. While the main baddie is forgettable, the standout henchman is the steel-toothed Jaws (Richard Kiel). His invincibility is ridiculous, but he remains one of the classic Bond villains from the entire series. 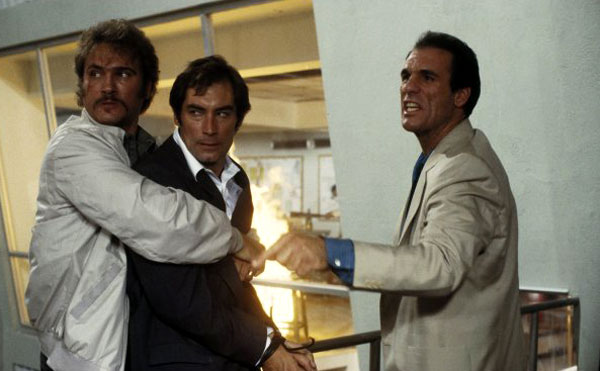 3. License to Kill (1989)
Timothy Dalton’s two Bond films are extremely divisive and usually place fans in either the “love it” or “hate it” category. The Living Daylights provides a solid change-up from the last two Moore outings and nearly made this list. For his second appearance, Dalton brought a down-to-earth, rough side to Bond that would inspire Daniel Craig’s current take. Diverging the furthest from the formula, License to Kill involves Bond’s personal vendetta against drug lord Franz Sanchez (Robert Davi). He quits his job and seems willing to do anything to bring down Sanchez. Robert Davi is perfectly cast as the villain who values honor more than money. There are a few flaws, but it’s the movement away from the slick style (returning in the Brosnan years) that makes it so memorable. Also, the final tanker-truck chase is one of the top action sequences in the entire franchise. 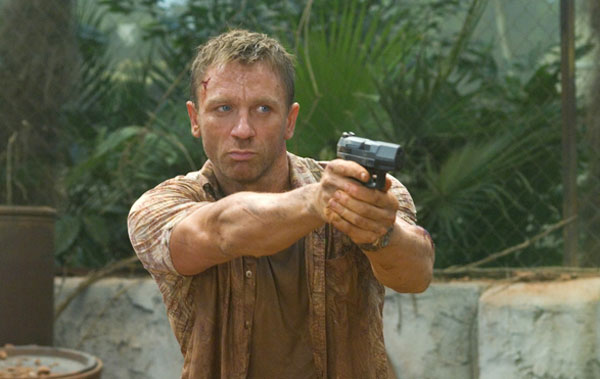 2. Casino Royale (2006)
After the sad demise of the Brosnan era with the pitiful Die Another Day, the prospect of another new Bond making it work seemed unlikely. This made the remarkable success of Casino Royale even more amazing. Rebooting the franchise with Bond as a new agent, the story takes the best elements of Fleming’s book and transforms it for a modern audience. After a striking black-and-white opening, Craig leaps into the role with an energetic parkour chase. The action combines well with the dramatic moments to deliver a true rejuvenation for the tired franchise. The brutal story doesn’t pull any punches and keeps you enthralled into the final revelations. Like Christopher Nolan’s Batman Begins, this reboot subverts the formula but retains the best elements of the series. 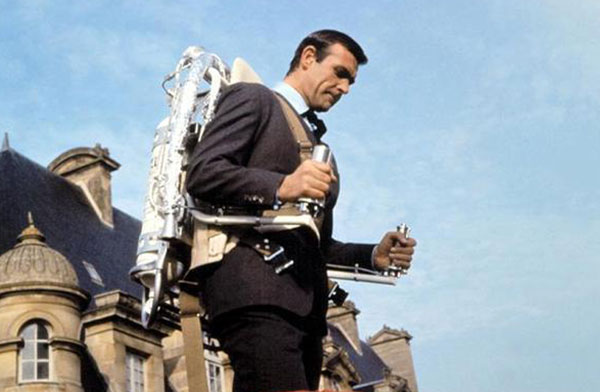 1. Thunderball (1965)
But what about Goldfinger, you ask? The Bond phenomenon truly began with that memorable film, which created many of the basic elements. However, it was the follow-up Thunderball that set the standard. In his fourth appearance, Connery strikes the right balance between the straightforward character of the early films and the sillier approach of his last few roles. SPECTRE and their #2 guy Largo (Adolfo Celi) have stolen nuclear warheads, so the stakes are higher than ever. The highlights include remarkable underwater photography, two great Bond girls (especially Luciana Paluzzi), and a fast-paced water finale. It’s the quintessential Bond film and sets the standard for everything that follows.
Top 5 Lists