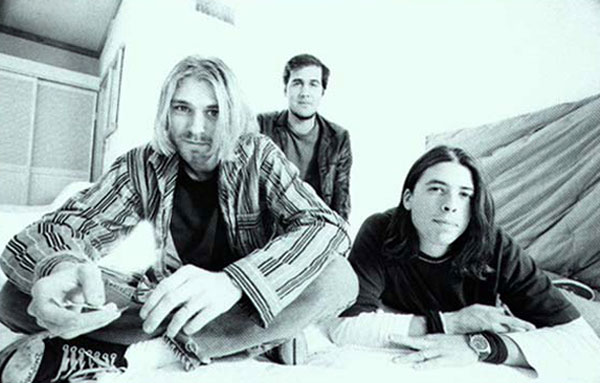 Unlike movies, I don't make an effort to keep up with all the latest books. There are too many great choices out there to focus too much on the current releases. Also, I'm not that excited about the "bestsellers" and just check out the subjects that interest me. I usually get through about 50 books each year, but this year was a bit slower on the reading front. These picks come from a pool of 40 options that I read during 2011. Take a look and let me know what you think! I'm always looking for more suggestions to check out in the future.

Honorable Mention: Come as You Are: The Story of Nirvana by Michael Azerrad
This 1993 book provides a stark reminder of a specific time when the "grunge" (not my favorite term) era of music was in full swing. Chronicling the rise of Nirvana and focusing on Kurt Cobain, this story of the legendary band benefits from a present-day (as opposed to historical) perspective. Micheal Azerrad (Our Band Could Be Your Life) doesn't gloss over the negatives and provides an interesting read for music fans, especially those who grew up during that time period.

5. Kraken by China Mieville
China Mieville's writing is some of the trickiest that I've read during the past few years. He crafts intricate science fiction tales that require serious attention from the reader to follow them. A prime example is this year's Embassytown, which I stopped reading after about 100 pages. I'd highly recommend his books to fans of the genre, however, especially 2010's Kraken. This ambitious story effectively combines Mieville's world-building abilities while providing a more accessible read to dummies like me. 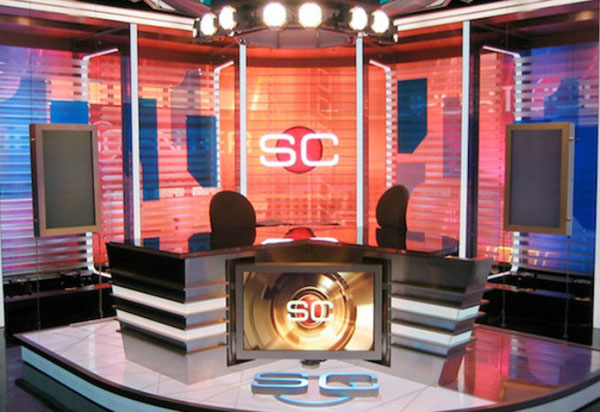 4. These Guys Have All the Fun: Inside the World of ESPN by James Andrew Miller and Tom Shales
I'm a long-time ESPN watcher and really got hooked on their style during the mid-'90s when Sportscenter became a pop-culture sensation. James Andrew Miller and Tom Shales take on the gargantuan task of documenting the 30-year history of this network and (pun intended) hit it out of the park. Running more than 800 pages, the structure combines interview excerpts from all the major figures in ESPN's history. The result is a clean and fascinating read for anyone interested how the sports giant came into being. 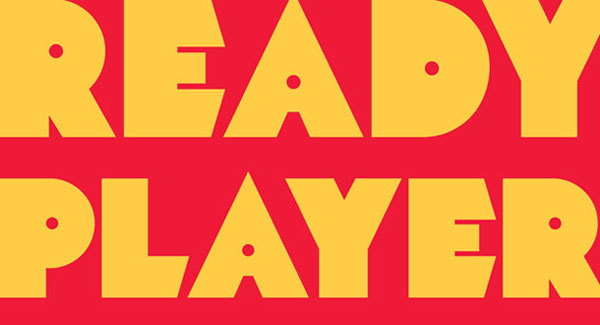 3. Ready Player One by Ernest Cline
A good portion of the books that I read fall on the geeky side, and one of my favorites in 2011 was Ernest Cline's ode to classic video games and movies. While the writing style is more focused to teens, the subject of this futuristic fantasy should please older readers who grew up with the games being described. I was hooked from the start of this book, and my enthusiasm never wavered from the clever, engaging haven for nerdy fun. 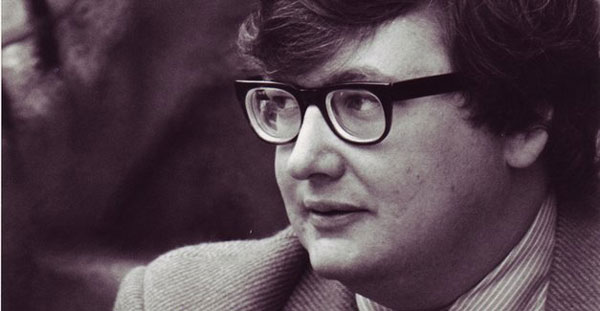 2. Life Itself: A Memoir by Roger Ebert
Roger Ebert was one of the first film critics that I followed for their writing, not just to learn if they liked a certain movie. His memoir works so well because it makes his life beyond the film world just as interesting as his time with famous directors and on TV with Gene Siskel. The writing is excellent, and the descriptions of his health difficulties are emotional without being overly melodramatic. The result is a compelling book that flows smoothly while revealing a lot about Ebert's background and views about life. 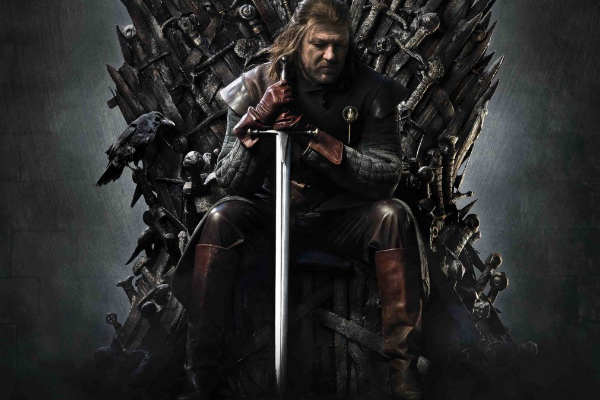 1. A Game of Thrones (A Song of Ice and Fire, #1) by George R.R. Martin
After hearing so much praise about George R.R. Martin's Song of Ice and Fire series, I figured there was no way they could match the hype. I finally caught up with the first book this year, and it actually surpassed my expectations. The fantasy epic uses a simple but effective structure that switches to the perspective of one main character each chapter. There are many surprises and most importantly, the people are interesting beyond their place in the plot. I haven't seen the HBO miniseries yet, but I can't wait to check it out on DVD, especially to see Peter Dinklage play Tyrion Lannister. I'm currently starting to read the second book A Clash of Kings, and I expect it may appear on this type of list next year.
Top 5 Lists