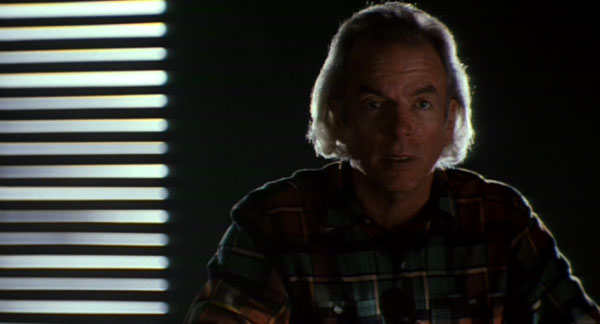 Spalding Gray has made several appearances in movies that I've been watching lately. His memorable role as Mr. Mungo in King of the Hill included one of the film's most intense scenes. He also played the U.S. Consul in The Killing Fields but only appeared briefly. Gray is known primarily for his stage monologues, which have been documented memorably in Monster in a Box, Swimming to Cambodia, and several other features. He suffered from severe depression over the years and tragically ended his life in 2004. For this next entry in the Soderbergh marathon, I joined Gray as he explores the world of alternative medicine.

What's this story about?
Spalding Gray discovers that he's suffering from a rare eye condition called "Macular pucker", which involves scar tissue placing tension on the retina. After a doctor talks about scraping the eye and tells him the dangers of surgery, Gray decides to explore alternative forms of medicine. Presented as a monologue, he explains the craziness of these discoveries, including a visit to the "Elvis Presley of psychic surgeons" in the Philippines and revisiting the views of Christian Scientists. This story also includes brief clips of other people discussing their unique eye problems and reactions to the different procedures. 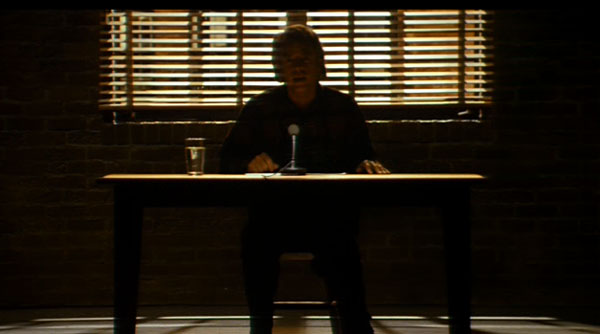 Does this film show more of "indie Soderbergh" or "mainstream Soderbergh"?
Although it's not really a challenging film, I'd still place Gray's Anatomy in the "indie Soderbergh" category because it doesn't have wide appeal. Watching a middle-aged guy talking about his eye problems doesn't sound like a recipe for mainstream success. With a few visual flourishes, the presentation is actually very straightforward and easy to follow if you're interested in the subject matter. Gray has the ability to make even mundane subjects interesting through engaging wordplay. When Soderbergh uses clever techniques to highlight Gray's words, the effect is striking and goes beyond what you'd expect from this material. 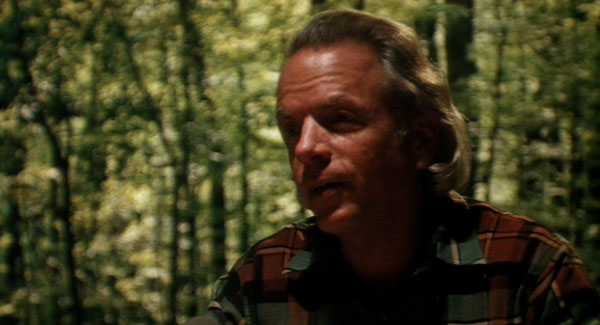 What are the key themes of this film?
Although Gray is delving into various forms of alternative medicine, he's not really exploring what draws people to the different approaches. Instead, he's using his experiences for entertainment value. The predominant theme is a look at the crazy ways that humans try to dodge conventional medicine. We're learning more about Gray's personality than the alternatives and their practitioners. He discusses Christian Science, but it's more about his childhood within that system than the practice itself. Gray never seems very interested in following that approach, which leads to an entertaining but fairly limited sequence.

Are the characters believable and fully drawn?
This film doesn't mesh well with this question since Gray is on the screen for a majority of the time. Because he's delivering a monologue, it's not simply a recollection of the events. His style elaborates on the basic events to make them seem larger than life, regardless of what actually happened. A good example is his description of experiencing a Native American-style sweat lodge. The participants and actions sound too ridiculous to be real, which is certainly part of the truth. Gray is using his unique style to make the sweat lodge seem totally crazy, and it's exacerbated by Soderbergh's direction. It's an effective combo, as long as you don't worry too much about the reality behind the story. 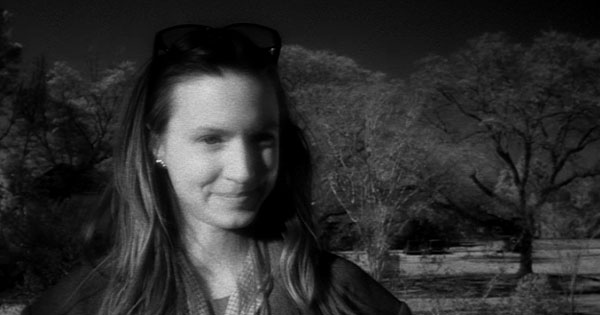 What are some of the most memorable scenes?
One of the highlights is the prologue, which includes a series of cringe-inducing stories about eye afflictions. The injuries are nasty (steel in the eye!) but also intriguing because of the unique problems. Shot in black-and-white, they lead well into the main story. Supported by the music of frequent Soderbergh composer Cliff Martinez (The Limey, Traffic), Gray's monologue has some dry spots, but the overall effect is memorable. The pace is helped by the short 80-minute running time, which keeps the material from becoming too dry. 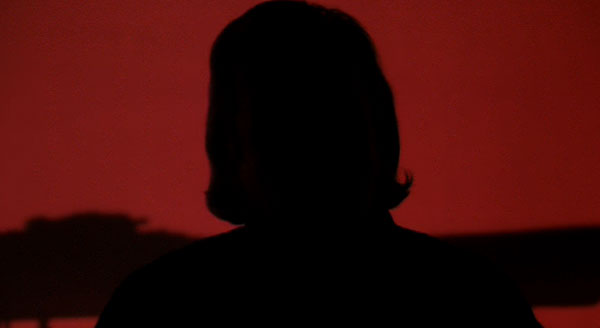 How does this movie fall within Soderbergh's career?
Gray's Anatomy was Soderbergh's fifth feature and appeared just prior to his break-out run that started with Out of Sight. Although it's well-shot, this film is more about Gray than the director. Soderbergh also filmed the documentary And Everything is Going Fine in 2010 about Gray, so he definitely has a connection with the playwright. He uses inventive angles and lighting to spotlight Gray's monologue, but there's still a limited audience for this movie. It's an engaging film, though the enjoyment depends on your interest in Gray. I'm not an expert on his career, but I like his style and might check out his other monologues in the future.
Film Review