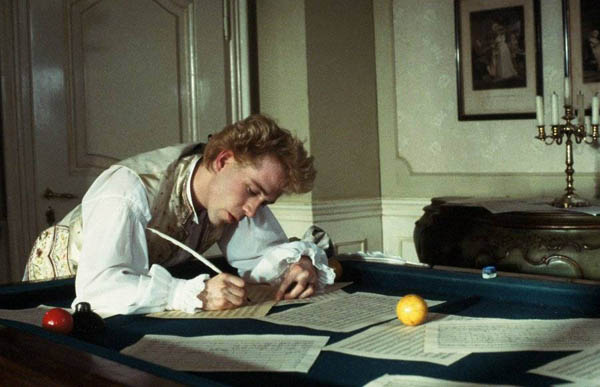 Committing to a long movie isn't always an easy task for me. When a movie's done well, the length doesn't matter and flows smoothly, but I still hesitate at the start. Similar to my choice of Once Upon a Time in America, I picked Amadeus because I needed to get over this reluctance. In this case, it was also a film that won eight Oscars, including Best Picture and Best Director. This was definitely a blind spot in my viewing background, so it was time to take the plunge.

So, what’s the story about?
Composer Antonio Salieri (F. Murray Abraham) is a distraught old man meeting with a priest after a failed suicide attempt. During their conversation, he recounts his encounters with Wolfgang Amadeus Mozart (Tom Hulce) as he rose to prominence in Vienna. Salieri is jealous of the young star and works to undermine his success at every turn. Mozart has great talent but is an innocent, and he struggles against his demons while trying to make his name. Facing pressure from his wife Constanze (Elizabeth Berridge) and stealthy interference from Salieri, he enters a downward spiral that could lead to his end. 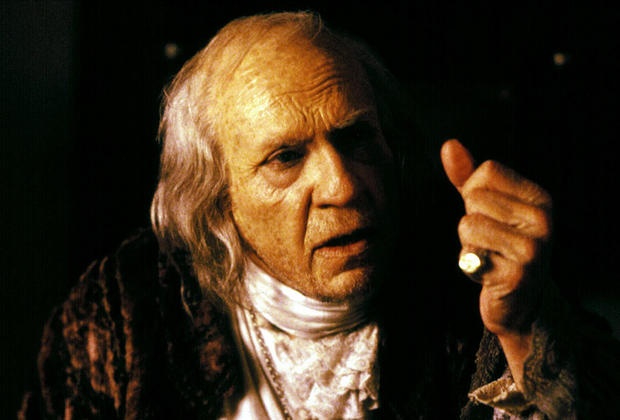 What are the major themes, and how do they connect to the key issues of that time?
On the surface, this story provides a look at the life of a famous composer, but its primary focus is the perspective of Salieri. His jealousy towards Mozart and anger towards God because of this young talent drives the story. We've all seen this type of person in our lives whose skills seem way too easy. Salieri can't get over the fact that an uncultured outsider can arrive and charm both the masses and the Emperor (Jeffrey Jones). This jealousy consumes Salieri and turns a fairly docile guy into a hypocritical monster. This personal approach makes the film more universal and not tied to a specific time period. We observe artists struggling to handle ambitions of greatness while facing the daily trials of life itself.

Does the story hold up well today?
This historical epic avoids the pratfalls of similar films because it provides the emotional resonance within the biopic structure. It's extremely difficult to deliver something original in a genre that's designed to hit the predictable notes. Audiences have certain expectations that have become so commonplace that it's easy for filmmakers to fall into those traps. This story avoids nearly all of those pratfalls by focusing on a secondary character and presenting Mozart from his perspective. Peter Shaffer wrote the screenplay from his own 1979 play, which took factual liberties to create the rivalry between the two composers. Decades after Mozart's death, Salieri is still haunted by his involvement in those past events. His loss and regret is intriguing and should connect to audiences of any era.

What are some of the most memorable scenes?
Amadeus includes lengthy scenes presenting the opera and they're well-made, but those are the least interesting scenes in the movie. The best moments involve personal interactions between Mozart, Salieri, and the members of the emperor's inner circle. For his first appearance, he quickly outshines the veteran composer by rewriting his march on the fly. At this moment, it's clear that the proud Salieri will never accept the young upstart as a worthy composer. He views Mozart as an unholy aberration who doesn't deserve the grace of his natural talent. During this scene, Tom Hulce effectively conveys both Mozart's abilities and his lack of understanding about its nasty effects on Salieri. He's just having fun and showing his skills, but it's a slap in the face to a proud older man who's struggled to learn his craft. 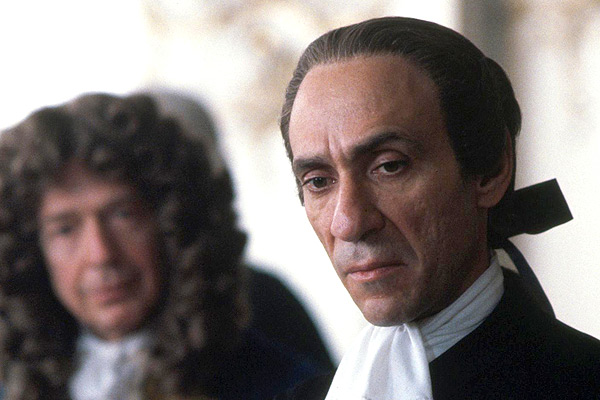 How’s the direction? Is there an original vision?
I'm generally resistant to this type of costume epic, but Director Milos Foreman (The People vs. Larry Flynt, Man on the Moon) makes it work because he balances the grand sequences with personal drama. Mozart's fate is truly tragic, and Foreman effectively presents the complicated relationship with Salieri that leads to his downfall. There are some lengthy on-stage moments that feel unnecessary, especially near the end, but that's a minor flaw when you consider this lively tale. Foreman's energetic direction makes even the complex, large-scale sequences surprisingly interesting. I watched this film at home and it was impressive, and this spectacle would have been even more remarkable on the big screen. 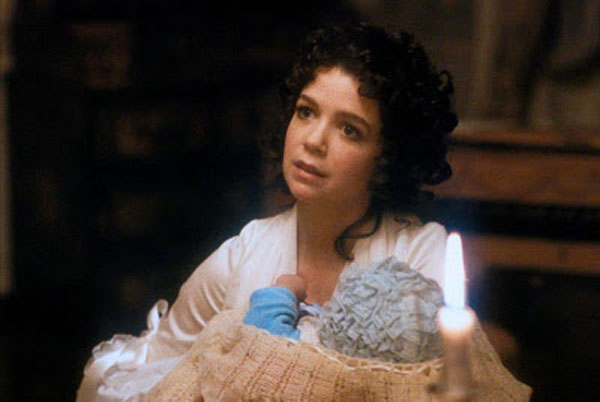 Would I rather see this film again or listen to the Van Halen album 1984?
Even though Amadeus runs nearly three hours, this response is a no-brainer. I would definitely check out this movie again before the album. I've yet to mention the Oscar-winning performance from F. Murray Abraham, which is totally deserved. Although he's worked steadily since this role, Abraham has rarely played such a remarkable character. He's essential to making this story work; we must understand his perspective while recognizing the flawed approach. Salieri never becomes a straight-up villain and showcases traits that exist in each one of us. I should also mention Elizabeth Berridge's tricky role as Mozart's wife, which gives her little to do beyond worrying about money and his health. She performs solidly but isn't as fully developed as the two leads.
Film Review