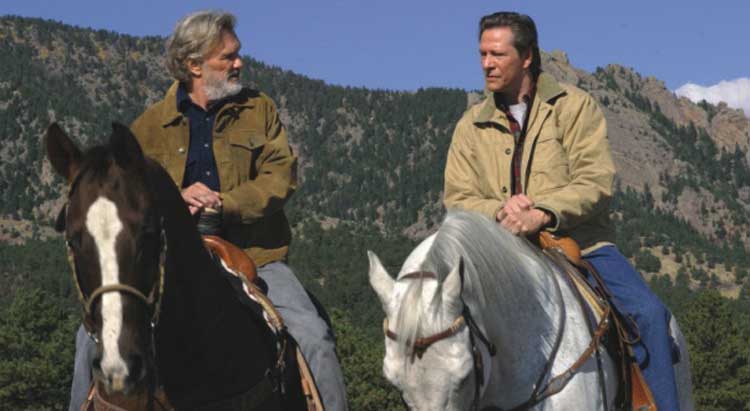 During this marathon, I’m trying to observe ways in which filmmakers tell an engaging story while still crafting a believable political environment. There are plenty of ridiculous movie examples where leaders give a single speech and save the day, regardless of the separation from what would really happen. A prime example is The American President, where Michael Douglas delivers one of those resounding movie speeches that completely shifts the landscape. I enjoyed this Rob Reiner/Aaron Sorkin fable, but it has only a limited connection to reality. And other movies are much bigger offenders. This raises the question of whether it’s even possible to deliver a fictional tale that actually depicts what really happens in politics. The Candidate offers a good example of a story that feels accurate, but only people who’ve actually lived inside a campaign can tell us for sure.

Another approach is creating a film with characters and topics that closely mirror the atmosphere of the time. However, there’s a danger in alienating a large portion of audiences if they feel like the story is preaching to them. An intriguing example is John Sayles’ 2004 film Silver City, which was released in September right before the Bush/Kerry presidential election. A good portion of critics dismissed it as partisan nonsense because its themes connected to the sitting president.

Chris Cooper plays Dickie Pilager, a dim-witted candidate for governor of Colorado with a definite resemblance to Bush. He even has the ruthless advisor Chuck Raven played by Richard Dreyfuss that feels very similar to Karl Rove. Sayles would be the first to admit he’s attacking Bush and his cronies. But despite the painfully awful name choice, he actually writes Pilager as a believable guy. Sayles isn’t trying to match reality and instead uses the political motivations to deliver an interesting story.

The lead character is actually Danny O’Brien (Danny Huston), a world-weary private investigator who stumbles upon possible corruption inside the Pilager campaign. His pursuit leads to the ruthless Wes Benteen (Kris Kristofferson), who’s working with Raven behind the scenes. The focus shifts to O’Brien’s investigation of the possible sale of Silver City, which could reveal some nasty plans. Feeling more like a classic detective story than a Bush attack, the story delivers a compelling search for clues. Sayles connects this search to our political system and paints a bleak portrait. Even people with the best of intentions may ultimately fail when battling against the unyielding machine. Aided by believable performances from Cooper and a surprisingly muted Huston, Sayles delivers a memorable film that overcomes its possibly one-note premise.

Silver City will alienate conservative viewers who admire Bush, but there’s an intelligent story beneath the surface if you give it a chance. There’s convincing humanity in performances from O’Brien, Maria Bello, and even Cooper’s straight-arrow simpleton. This raises an interesting point about political films and which ones find a general audience. It might be impossible to deliver a realistic depiction of our system, but audiences will take the leap with strong characters.

The challenge is striking the right balance between a realistic environment and engaging people on screen. Sayles achieves this feat in Silver City and crafts a remarkable film that shouldn’t be thrown into the realm of one-sided attack films.
Film Review