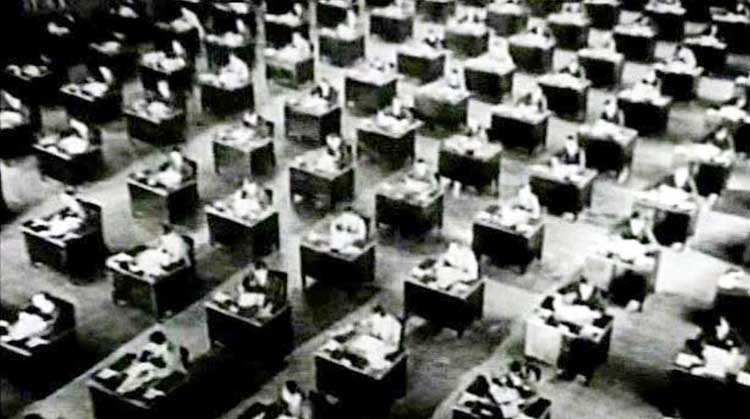 This page offers a glimpse at my daily reading and listening on films, TV, and other pop culture topics. You should definitely start following these sites and podcasts. I’ve organized the list by subject and will continue to expand this page in the future.

1001 Plus
And So It Begins...
Cinema Axis
Cinema Enthusiast
Creative Criticism
Flights, Tights, and Movie Nights
The Frame
John Likes Movies
Lost in the Movies
The Matinee
Movie Mezzanine
My Filmviews
Once Upon a Screen
Self-Styled Siren
The Sheila Variations
Some Came Running
Sunset Gun
Surrender to the Void
Time Well Spent

Across the Universe
Battleship Pretension
Changing Reels
The Cinephiliacs
Fighting in the War Room
Film Junk
Filmspotting
French Toast Sunday
The Lambcast
MAMO!
The Matineecast
Pop Culture Happy Hour
Rob Has a Podcast
The Televerse
You Must Remember This