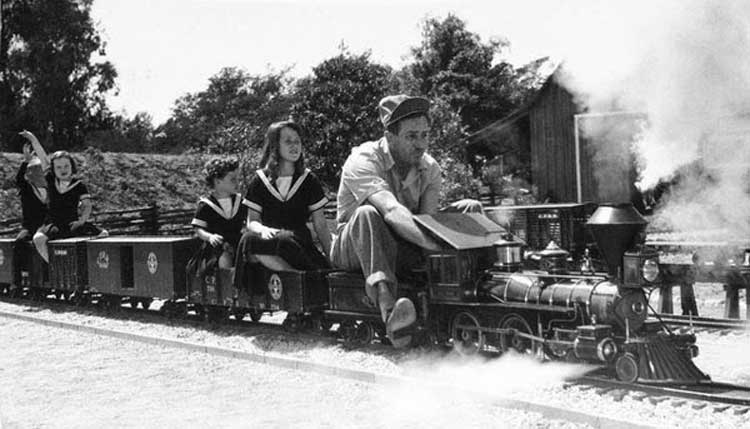 If you're a theme park fan, you should check out my site dedicated to Disney World, other theme parks, and the industry. The Tomorrow Society takes a smart look at the medium but from a fan's perspective. I'd love to hear what you think about this project!

I've written extensively about Disney films and theme parks, and this page is an easy way to access those posts. My interest comes from visiting Disney World many times as a kid. The movies were also frequently on our TV. There still were a lot of films that I didn't see until I was an adult, though. Two marathons focused on movies at the end of the Disney renaissance plus their releases during a challenging time in the 1940s. The sections below include everything that I've written here (and some elsewhere) about the parks and films.

Despite my interest in Disney's films, the output is so large that catching them all is impossible. The choices below show the variety. The surprise was Tarzan, which I enjoyed quite a bit. Its animation offers an interesting transition between hand-drawn classics and the computer-generated movies that would follow. I've also included Escape from Tomorrow since its target is Disney. Unfortunately, the most interesting part about that movie was what it took to shoot it. 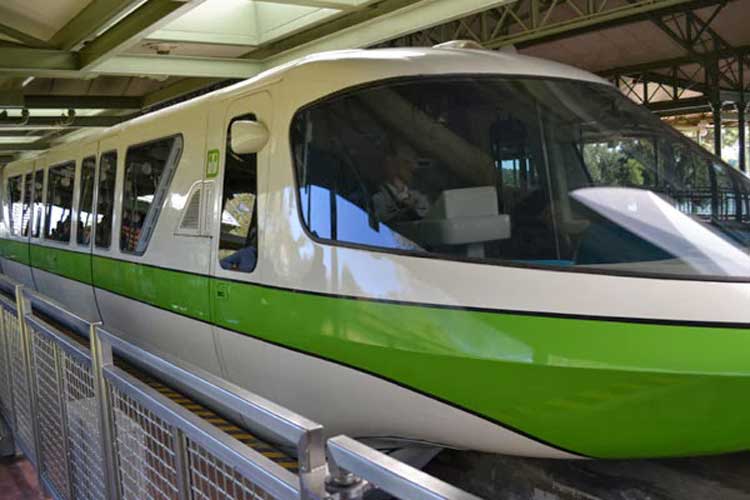 I've spent a lot of time at Disney World over the years. If time and money allowed, I'd go there every month. I'm intrigued by the parks' history going back to Walt Disney and the original Disneyland. I've written about some of my favorite aspects of the Disney parks during the past few years, and I'm just scratching the surface. If you're interested in Disney and the theme parks, I'd love to hear your thoughts on these posts.

Disney Transportation: Looking to the Future of Progress City
30 Years of EPCOT: An Appreciation
Top 5 Theme Park Attractions Based on Movies
The Timekeeper: When Jules Verne Met Robin Williams
We Are Here to Change the World: Michael Jackson as Captain EO
The Disneyland Story by Sam Gennawey
Pandora Rising: Avatar at Disney's Animal Kingdom
A Niche Product for Mass Audiences: The Evolution of EPCOT (Theme Park Insider)
Disney, TCM, and the Potential for Targeted Partnerships (Theme Park Insider) 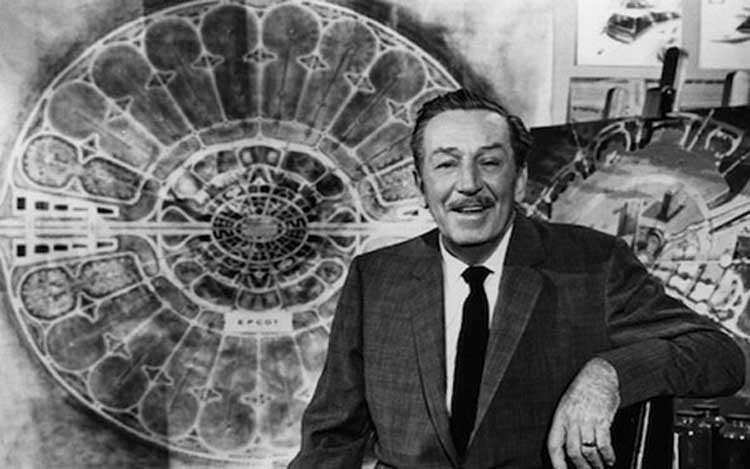 Another part of Disney history that I'd love to explore are the TV episodes where Walt sold Disneyland and the company to the masses. One of the most intriguing is his EPCOT film, which appeared shortly before his death. This presentation introduced the concepts for his forward-thinking community that incorporated the latest technologies. I love the theme park of Epcot, but I'm still intrigued on whether Walt's idea would have worked. I've also covered some of the propaganda shorts that Disney created during World War II.

Photo Credits: 1 by Imagineering Disney; 2 by Dan Heaton; 3 by the Tomorrowland Gazette