Early Silents: The Great Train Robbery and The Lonedale Operator 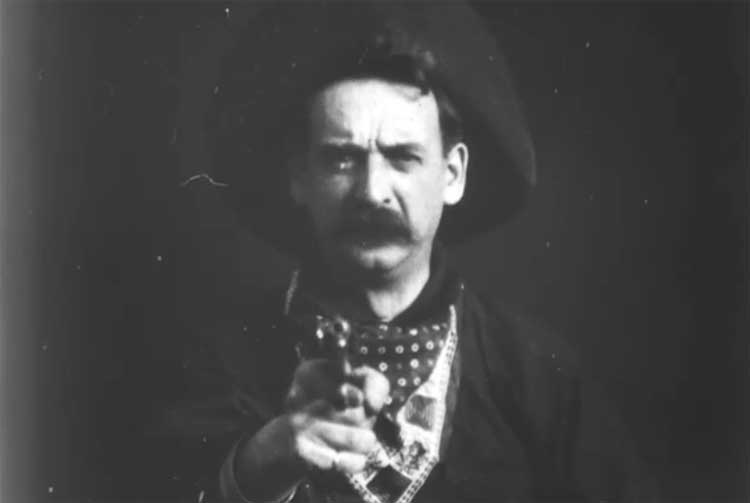 It’s easy for cinephiles to get entrenched in keeping up with the latest releases, particularly in the digital age. When we do look back to past greats, we often stick with major blind spots from the past 50 years or so. I regularly fall into this trap and rarely venture into the silent era beyond its later years in the 1920s. One of my current goals is to go further back to the early days of film history. I watched quite a few silent films in my high-school and college courses, but that was back in the late ‘90s. I’m ready to take closer aim and learn more about the medium’s early days.

It’s sad to realize that so much work has been lost over the years. Restorers have done their best to revive many films, but there’s only so much they can do. Despite those losses, there’s plenty of important history available on the Internet. Places like the Library of Congress include hundreds of works in the public domain that are accessible for free. YouTube is also a valuable resource. Online film studies can provide novices with a chance to understand the context of these films. It’s one thing to see the movie; learning the background can enhance the impact.

For this article, I chose two notable silent films from 1903 and 1911. I’d seen The Great Train Robbery in the past, but that was almost 20 years ago. It deserves a fresh look now that I recognize a little more of its influence. The Lonedale Operator is a short from D.W. Griffith, who would go on to direct epics like The Birth of a Nation and Intolerance. The technical skills that built Griffith’s reputation are evident in this earlier work. He’s controversial because of the abhorrent racism, but Griffith remains a key figure in cinema’s early days. 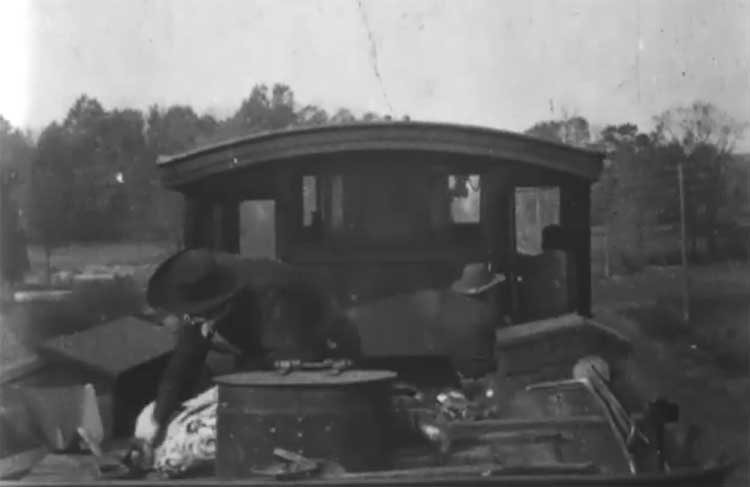 Viewed from the lens of 2016 films, Edwin S. Porter’s early western might seem like an entirely different medium. The camera hardly moves, and most images appear in long shots. The audience feels like a bystander hanging just outside the frame. On the other hand, there are elements that connect to modern movies. The story includes action scenes, criminals and their pursuers, and violent deaths. It’s a classic tale of black hats finding success and then facing certain doom. Despite their vigilant efforts to rob the train, these guys have no chance.

Comprised of 14 set-ups, this 12-minute production tells a linear story. We follow the robbers through each step of their plans to grab the money. After stopping the train at the telegraph office, the guys board it and take charge. The standout scene is a fight on the tender near the train engine. The camera sits behind the action while the train surges forward and gives us an interesting view. The unconvincing dummy that’s thrown from the train is a bit much if you’re paying attention. There’s little time to think about it before we move to the next scene, however.

The acting in The Great Train Robbery comes from a theatrical style that was common in silent films. When a passenger is shot trying to escape, his ridiculous arm swings fit with that model. There’s also no sound beyond a possible orchestra or piano score, so he can’t be somber. The camera remains far away, so the performer must draw attention to his tragic fate. The deaths in the shootout in the woods have a similar tone. This early presentation includes thrills for the time, but they’re in a different ballpark than the agile stunts to come.

The iconic moment is the close-up where the robber faces the camera and shoots the audience six times. Martin Scorsese employed a similar effect at the end of Goodfellas, and Tombstone used this film’s scene in its prologue. Unlike the film’s main scenes, this one still packs a punch. The emotionless way in which the actor kills us is quite chilling. The Library of Congress version concluded with this scene, but my earlier screening placed it at the beginning. Either choice makes an impact, but each one delivers quite a different message. The beginning feels more like a warning to the audience, while the finale nails home the bleakness of this world. 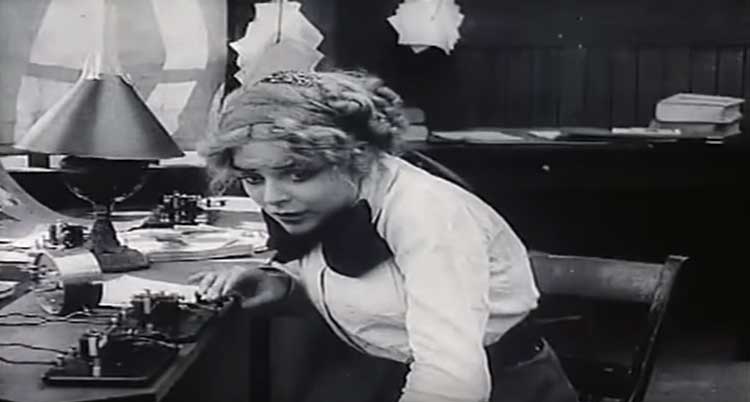 I have quite a limited history with D.W. Griffith’s work beyond the obvious releases. We watched The Birth of a Nation in a college film course, and it led to quite a heated discussion. Some classmates treated it like a relic of a different time and hated it. Others admired the technical expertise despite its terrible racism. I’m more in the latter camp, though I can understand that it’s jarring to see such blatant hatred. Our recent election cycle made clear that perhaps we haven’t made as much progress as we think. If we don’t learn our history, are we doomed to repeat it? I’m trying to stay optimistic that we still have a chance as a country.

I mention The Birth of a Nation because it’s easy to forget how much Griffith accomplished beyond that film. The Lonedale Operator is one of many shorts that he filmed in the years prior to his epic. It centers on the daughter of telegraph operator who takes over when he gets sick. The appearance of dangerous robbers threatens her safety, but her quick thinking delays them long enough for help to arrive. When compared to The Great Train Robbery, this film presents quite a few narrative and technical developments. Scenes happen concurrently and are put together through editing, not just the shift to the next setting.

The opening scene involves the Young Engineer (Francis J. Grandon) wooing the Operator’s Daughter (Blanche Sweet), who looks young enough to be his daughter. I don’t see the connection for this duo. Thankfully, he departs for his job while she goes to work at the office. What’s immediately evident are the improvements in the way the train moves through the set. The editing makes the transition from inside the sets to the exteriors near the tracks look seamless. There’s also some remarkable tinting where the nighttime outside shots are blue while the inside of the train is red. Both energize the story and are clever ways to signify a change of place (and time). 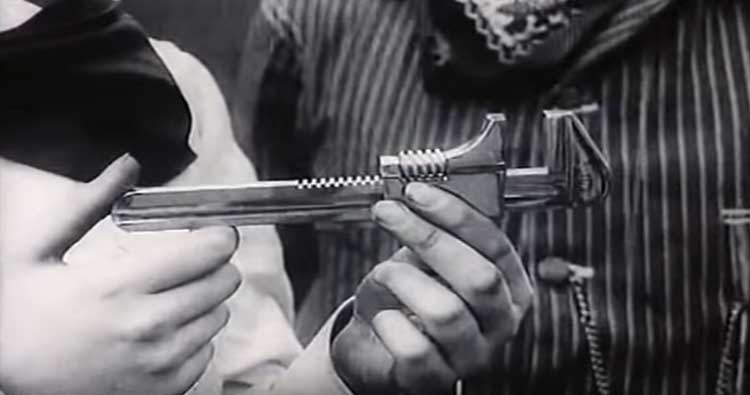 The Lonedale Operator is most notable for its use of a close-up for a big reveal. I wasn’t aware of the history and didn’t expect the ingenious way to explain the daughter’s survival. Griffith builds suspense prior to that moment through cross-cutting across three different scenes. There’s the daughter trapped in the office, the robbers trying to break into the room, and the engineer busting his ass to save her. It’s quite effective for such an early silent film! Griffith understood the importance of editing to enhance the impact of each individual scene. To cite an overused phrase, the whole becomes greater than the sum of its parts. The villains are laughably one-note, yet their danger grows with each successive cut. The result is a crafty little tale.

The Great Train Robbery is available to watch on the Library of Congress site. You can screen The Lonedale Operator on YouTube.