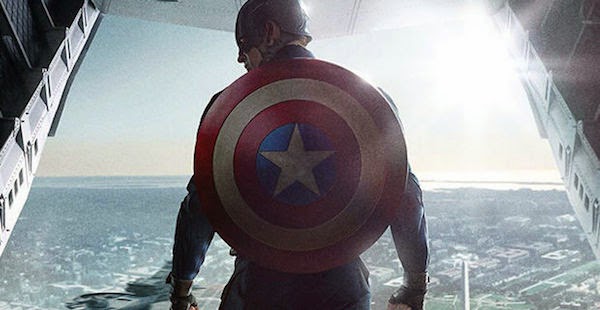 It’s been interesting to watch how the second phase of Marvel films has moved into more distinctive genres. The first installments created the universe and introduced us to familiar super heroes like Thor, Captain America, and Iron Man. This world-building was important to the success of The Avengers because we knew the main characters. For Phase 2, the heroes could live more in their natural environments. Thor: The Dark World ventured into fantasy territory with dark elves, stone aliens, and more otherworldly beings. Iron Man 3 focused on Tony Stark and seemed bored with the robot fights. The game changer for Marvel this summer was Guardians of the Galaxy, which proved that you didn’t need household names to draw crowds. Tucked in the middle was a conspiracy thriller that cranked up the paranoia and packed a punch. Captain America: The Winter Soldier arrived in April and delivered an engaging mix of suspense and charm that exceeded the genre.

What’s surprising is how engaging Chris Evans is as Captain America. He brought heart to the role in The First Avenger, but I didn’t expect him to work this well. Evans’ career includes an early performance as the Human Torch in the unfortunate Fantastic Four films and as a man with special abilities in Push. He’s comfortable within a big action film and makes the stunts believable. He’s also grown into the kind of guy who can sell the smaller moments, particularly with Scarlett Johansson’s Black Widow. They spend the second act on the run in a story that wouldn’t feel that out of place in a Hitchcock film. Thankfully, there’s no romance to sidetrack the plot. Evans makes it easy to root for the hero, who recognizes shady justifications from his own government. The bureaucrats have drawn the wrong conclusions from recent crises, and evil schemes lurk behind the scenes. 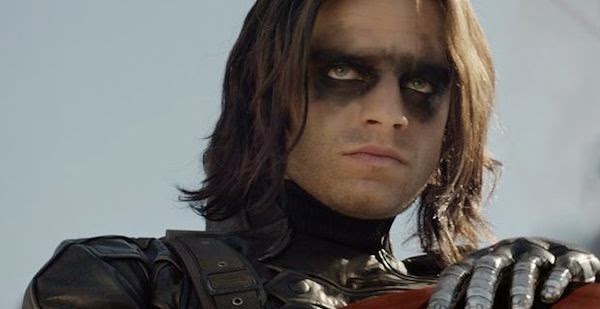 An obvious connection to ‘70s films like Three Days of the Condor and All the President’s Men is Robert Redford as Alexander Pierce. He brings immediate weight as a government official who doesn’t share the love for Captain America. It’s clear that he’s hiding something, and Redford’s scraggly face presents a guy who’s won his share of battles. Samuel Jackson gets a larger role as Nick Fury and thrives in it. Despite the lack of alien invaders or monsters in this film, you get the sense that the stakes are even higher. The menace comes from within our own systems, and fighting it may be impossible. I’ve yet to mention the Winter Soldier (Sebastian Stan), an assassin who ensures the enemy’s success. He’s a flipside of the coin from Captain America and has become a deadly weapon through genetic enhancements. Their hand-to-hand fights are more down-to-earth and have added relevance because they were best friends during World War II.

This film helped to dramatically improve Agents of S.H.I.E.L.D. That show was floundering creatively, and its connection with The Winter Soldier led to a stunning turnaround. Instead of making a few minor references, the series occurred simultaneously with the movie’s timeline, and it was a big surprise. I saw the Agents of S.H.I.E.L.D. episodes before this film, and it spoiled plot points yet failed to diminish my enjoyment. It’s been interesting to watch the show act as a sequel and continue the Hydra story line into its second season. Captain America may stop the villains in the movie, but the struggle is far from over. I love the idea of an ongoing story that drifts from movies to television and remains interesting. If there’s any way to get Chris Evans to drop onto the small screen, it would be worth the effort to maintain the momentum. 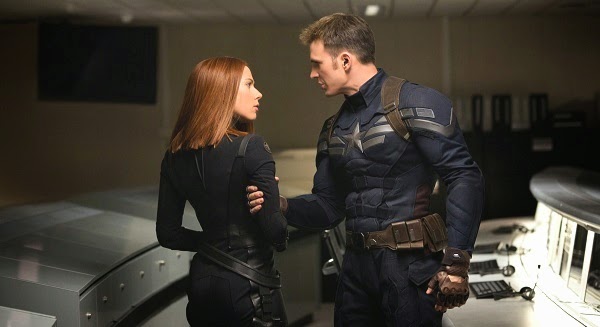 The Winter Soldier was directed by Anthony and Joe Russo, who’d made their name on shows like Community after directing Welcome to Collinwood and You, Me, and Dupree. They craft a world that has giant airships yet relies more on practical effects. A standout moment takes Captain America and Black Widow into an old S.H.I.E.L.D. bunker in New Jersey to face off with an evil computer. The set design recalls an analog era of giant computers hidden away in underground sites. It’s a clever moment that springs from an old spy serial with the consciousness of a villainous German doctor (Toby Jones) predicting their doom. The stakes are high, but there’s a sense of fun about this adventure. We aren’t living in Man of Steel or AS2 territory in this thriller. Our heroes are constantly on the run from all types of bad guys, and discovering whom to trust is a consistent challenge.

One friend is Sam Wilson, who’s revealed as the Falcon thanks to high-tech military weapons. Anthony Mackie seems more comfortable than Don Cheadle playing a sidekick in the comic book world. The cast looks energized by getting more material than staring at a green screen. It plays to the strengths of guys like Redford and Jackson to get long monologues as all is revealed. Marvel’s had a remarkable year, especially because many looked past The Winter Soldier and Guardians of the Galaxy to The Avengers: Age of Ultron. It will take a a lot to surpass these films, which rank among the most entertaining releases of 2014. They’re different yet recall the best aspects of the summer movie season. Despite its April release, this film deserves that label and is one of the better recent blockbusters. I’m intrigued to see where Captain America will go in a third film.
2014 Film Review