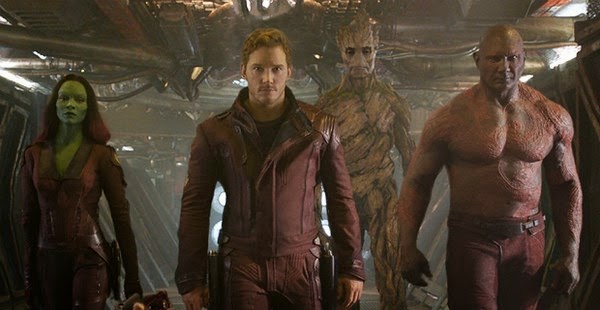 The summer of 2014 was filled with tentpole releases that pummeled the audience into submission. There’s a tipping point where few people have the willingness to keep up with all the big films. These blockbusters start to feel too familiar, and even the more unique movies get lost in the shuffle. Which of these year’s examples will stand the test of time? It’s a tricky question to answer in late September. This was a busy summer beyond the film world, so I wasn’t able to catch most of the studios’ big-budget releases. The benefit is having a wealth of possibilities to explore at home this fall. The reputations of these selections vary widely, so it will be interesting to see which ones surprise me.

Why spend time on blockbusters? Is there anything left to say about them? There are hundreds of reviews on IMDB, and I do wonder if anyone will still care about these films. On the other hand, the extra months bring additional context to the analysis. It allows me to explore why audiences shied away from certain films and adored others. I’ll discuss the themes and form in each choice while taking a different approach to the review. Did the marketing hurt its chances? It will be interesting to watch so many of the year’s major releases within a short period of time. I hope my senses can take all the action.

I will try to add others within these weeks like Godzilla and X-Men: Days of Future Past if time allows. One title that won’t make the list is Transformers: Age of Extinction. My interest has limits, even when you’re talking about action-packed blockbusters. I’ll update this page with links as the series progresses. If there’s one major studio film that deserves my attention, I’d love to hear about it in the comments.
2014