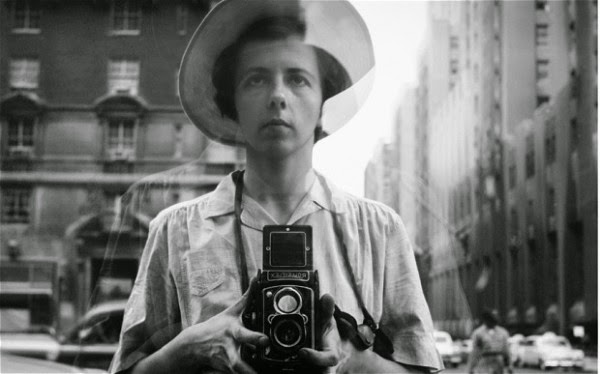 We all have an artistic drive within us. It could be painting, photography, woodwork, or even writing about movies. There’s something that must come out to keep us alive. That doesn’t mean we’re all looking to get discovered. Some take the opposite approach and have little interest in showing their work. Vivian Maier was one of these people. She took thousands of photos and had a unique talent for capturing the human experience. Her pictures are more than just attractive images; they have a rare soul. Maier was also an eccentric personality that hoarded newspapers and had few friends. Working as a nanny, she chronicled others’ lives while having a limited one. Despite all we’ve learned about her life, Maier is still an enigma with so many questions surrounding her work.

If it wasn’t for random chance, we’d know little about Maier and her remarkable photographs. John Maloof was a young real estate agent in Chicago looking for pictures to document his neighborhood’s history. He purchased Maier’s photos at an auction for that project and discovered something quite different. It seems fortuitous that they fell into the right hands since Maloof was curious to dig further into Maier’s work. Finding Vivian Maier depicts his efforts to learn more about her background as a photographer and a person. Maloof co-directed the film with Charlie Siskel, and it plays like a detective story as they uncover new clues about her past. Maier was a private person but still connected with enough people to give a solid perspective on her life. We may not fully know her, but their recollections allow us to build at least a limited understanding about Maier’s persona.

There’s a danger in accepting too much of what we see in this type of documentary as the actual events. It’s clear that Maloof had to get pretty far before filming his efforts. Examples like Searching for Sugar Man have revealed the ways that filmmakers can skip over some truths to tell a better story. That doesn’t seem to be the case with this film, however. From all accounts, Maier was an unknown artist and hadn’t been discovered until this point. Beyond its success as a film, this story provides a great introduction to her impressive work. The challenge is keeping us engaged in something beyond the initial surprise. Maloof and Siskel tackle this obstacle by looking into the person behind the photos. The families where Maier worked are open to recounting their tumultuous experiences with the unusual nanny. We slowly uncover her background along with Maloof as he digs further into the mystery. The pace is helped greatly by the excellent score from J. Ralph (The Cove), who keeps the momentum flying towards the next discovery. 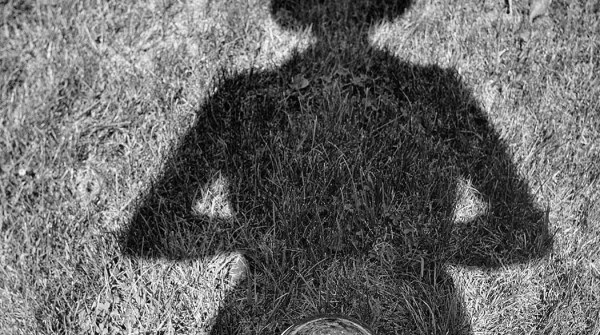 It’s easy to be cynical and think that Maloof has pursued this project solely for commercial gain. He does own many of the photos and benefits financially from Maier becoming known. That interpretation seems too simple, however. There was no guarantee of any benefit when he spent countless hours digging through boxes of photos. That great diligence rarely happens if the person isn’t engaged by the material. There’s little sense within this film that his interest in Maier’s life isn’t real. We shouldn’t be too naïve, though. Maloof stumbled upon a gold mine with that first box of photos. However, he still had to do the work and locate the families to uncover her past. This film often plays like a personal diary with Maloof speaking directly to the camera in close-up about each step in this journey.

Finding Vivian Maier premiered in 2013 at TIFF and has become one of the most prominent documentaries of the past year. We’ll never know why Maier was so driven to take photos yet had little interest in publicizing them. That compulsion drove her to create amazing work, and the fact that she made prints indicates her understanding of their value. It’s an intriguing story with plenty of different layers to uncover. Maier was a difficult person and could be an unkind nanny. There was a touch of insanity to everything she did. She seems like a being from another place and time dropped into our universe to document it. How could that kind of person have a normal life? Maier was too manic to connect with people, but that same eccentricity drove her to surprising heights.
2014 Documentary