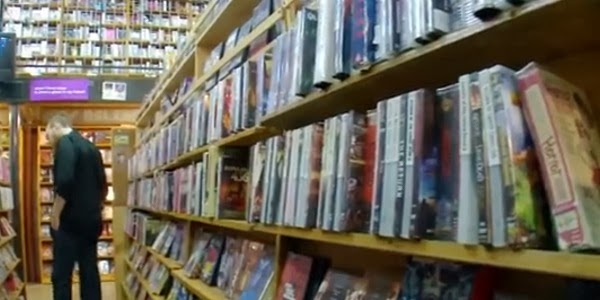 I grew up in the ‘80s and witnessed the rise of home video from the early days of the VCR. My parents got their first machine when I was a young kid, and it was a gigantic device with only basic features. That didn’t matter. They made copies of Star Wars, Superman, and a few other movies, and we wore them out with repeated plays. I still know every line in George Lucas’ classic and have barely watched it recently. Video stores were frequent stops for me as a teen in the early ‘90s, and there were few things more fun that browsing the aisles for a discovery. Before the days of the Internet, even well-known films might have never captured my attention. This trend continued through the DVD era, but the tide had clearly shifted. Netflix’s arrival was just around the corner, and the days of VHS and independent video stores were numbered. It’s so easy today, but is that a good thing?

Josh Johnson’s Rewind This! chronicles the wide range of people whose lives were changed by home video. It begins with a collector roaming a flea market and searching for obscure VHS tapes. While everyone may have the two-tape edition of Titanic, there are gems to discover within the stalls. There are many blogs and podcasts today devoted solely to watching terrible films, and they have a good friend in VHS. The demand was so large that even low-rent titles would earn major profits through the medium. Collectors also seek out these movies with ridiculous covers and low production values. This film is a fitting choice to begin my Niche Culture Marathon, which will include documentaries covering small but dedicated groups focused on a specific aspect of pop culture. Video stores are disappearing, but they created an interesting niche with passionate fans keeping the hope alive. 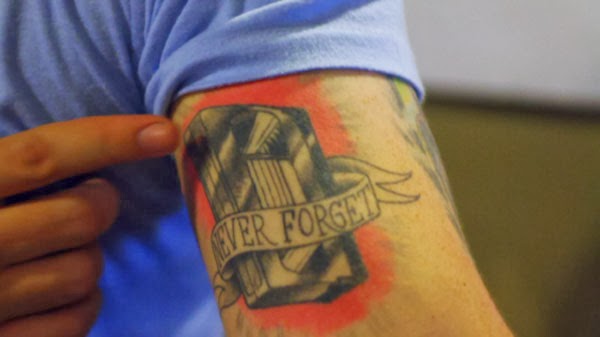 Beyond the sadness of the demise of the video store, Johnson is also exploring the way we connect to movies. From an economic standpoint, the rise of home video expanded the audience and created the culture of obsessives that exist today. Would any of us be writing about movies and so involved if we didn’t grow up with home video? There were film lovers before this change, but the number was much smaller. The access also created niches devoted solely to a specific genre. It also gave filmmakers a chance to sell their products without the assistance of a gigantic studio. The distribution model changed and democratized the business since profits were available without theatrical distribution.

A good example is Frank Henenlotter, who directed exploitation films like Basket Case and Brain Damage in the horror arena. The low-budget productions had a limited audience but still earned him plenty of money through VHS sales. A fan like Dormath can get obsessed with those films and even create an entire attic based on horror. His fandom grew because there were so many inventive titles. A guy like Chris Strompolos can even shoot a remake of Raiders of the Lost Ark on video because of it doesn’t cost a fortune. These aren’t rich kids playing with money; they’re regular people obsessed with movies who are taking advantage of technological advances. Their work may be terrible, but there’s a sense of fun that’s often missing from blockbuster productions. A guy like David “The Rock” Nelson creates bad films, but it’s endearing to watch him take a shot and produce something. 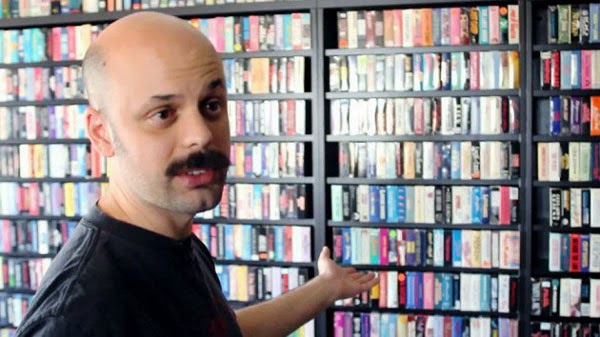 It’s intriguing to compare the rise in home video with the current shifts toward watching movies online. Johnson wisely makes this connection and doesn’t just honor the past. Fans that would have traded video tapes of the Winnebago Man or something similar are putting them on YouTube or using file sharing. The physical medium is gone, and it feels much different to work in the electronic sphere. The ease in connecting with like-minded fans is a benefit, however. Those bonds give someone like Zack Carlson from the Alamo Drafthouse the ability to screen the videos and draw crowds. We’re responding to the sense that these forgotten gems are more “real” and aren’t market tested for the middle.

The question of quality also comes up frequently when thinking about streaming movies through Netflix and other sources. They lack the clarity of Blu-ray, but they’re accessible at a moment’s notice. The section looking at the format wars is interesting because VHS was inferior from a quality standpoint. One difference that helped it win was the length of the tapes, and that usefulness outweighed the beauty. Making films more accessible allows aspiring filmmakers to learn from the greats and develop their craft. When that’s combined with cheap video cameras, it changed the game. We’re seeing a similar trend now with effective digital cameras and iPhones that limit the costs of making movies. 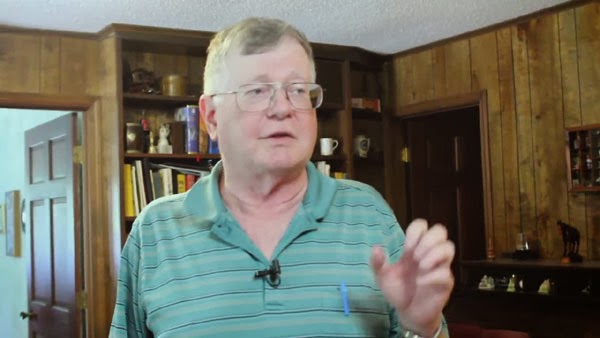 Beyond exploring interesting themes, Rewind This! is also great fun. The segment on rare discoveries was hilarious, especially the Bubba Smith workout video. He loves you and wants you to get healthy until it hurts. We see the typical collectors and fans, but it stays fresh because Johnson covers a wide variety of material. If you missed out on the VHS era, there’s still enough charm. Carlson’s visit with a reseller shows the ways video tapes remain a source of revenue. They won’t get the same resurgence as LPs because of technological limitations, but the fans are there. Johnson looks at a time when home video reached its peak, and it feels like we’re missing something today. Movie lovers have moved to a new venue, but time will tell if they’ll have the same nostalgia 20 years from now. The technology is changing so rapidly, and the next phase is just around the corner.

Next week, I’ll look at a time when pinball machines ruled the world in Special When Lit.
2013 Documentary Film Review