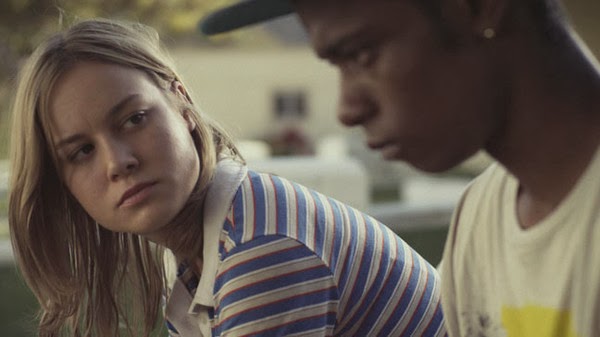 We’ve been conditioned to watch movies from a distance. Cities are destroyed in a heartbeat, yet they provide little more than a backdrop for the main story. When films really delve into heavy emotions, there’s a sense that we’re being manipulated. A good example is Babel, which depicts tough situations yet seems designed solely to make us hurt. When the stakes become so difficult, it starts to feel like there are no stakes at all. Creating a film that grabs us emotionally and feels authentic is nearly impossible. There are exceptions, particularly with smaller films that aren’t trying to appeal to everyone. Personal stories can still provide that connection in the right hands. A stunning example is Destin Cretton’s Short Term 12, which affects us without resorting to gimmicks. The characters feel genuine and avoid the tropes that doom even well-meaning attempts to tell a different story. 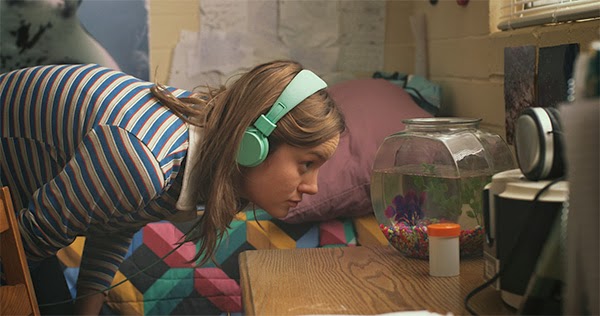 Brie Larson stars as Grace, a supervisor at a residential facility that provides foster care. These kids come from troubled homes with parents that can't support them or may be the problem they’re escaping. She’s involved in a tender relationship with her co-worker Mason (John Gallagher Jr.), yet she can’t truly let down her guard. Awful treatment from her father years earlier has created barriers that won’t shatter easily. Grace’s past gives her an understanding of the kids that’s impossible to fake. They’re facing horrifying demons and act out to protect themselves, and she knows that feeling. Even a kind-hearted guy like the new arrival Nate (Rami Malek) can’t share that sympathy. It helps Grace to be great at her job, but it also creates problems at home that could devastate the good parts of her life.

What’s intriguing about this group of kids is that they rarely fall into the typical character types that you normally see in films. A prime example is Marcus (Keith Stanfield), who puts out a tough aura yet struggles with thoughts of a mom who doesn’t care about him. When he tests out his new rap song with Mason, it feels true because it’s showing the cracks behind the tough persona. Instead of coming out and just telling Mason about his problems, Marcus reveals parts of them with the music. When another kid teases him about his poor wiffle ball skills, his anger is about a lot more than those barbs. Instead, it’s bringing up reminders of everything that his mom and others have said to him over the years. Keith Stanfield is a revelation in his first role in a feature film. He has limited screen time but leaves quite an impression, especially when his story gets even more difficult. 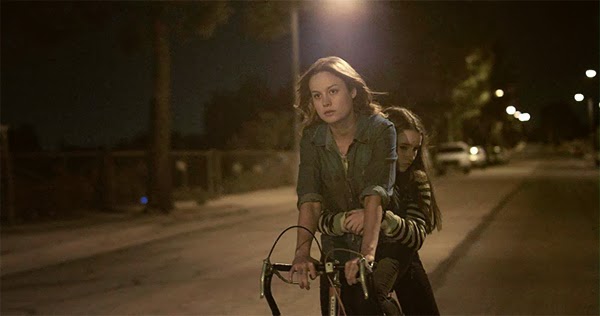 A key relationship is the connection between Grace and Jayden (Kaitlyn Dever), who’s just arrived at the facility. Although Jayden’s standoffish and tries to insist she doesn’t need help, there’s a sense that it masks horror beneath the surface. Grace recognizes the familiar signs of a girl dealing with abuse that’s similar to her awful treatment from her own father. Complicating the matter is Grace’s pregnancy, which brings everything to the surface from her past. Her growing interest in Jayden could be positive for both of them, yet it also resurrects an anger that could lead to her destruction. There’s a key moment that threatens to send Grace (and the movie) into a less exciting direction. It seems too obvious and out of a lesser movie, so it’s refreshing to watch the issue shake out differently.

This is Cretton’s second film after I Am Not a Hipster, and he shows a keen understanding of developing characters. He balances the stories of Marcus, Jayden, and the other kids with Grace’s struggles and her romance with Mason. This environment feels lived in and doesn’t seem present only when the cameras are rolling. The residents evolve and grow, and every accomplishment brings new risks of a setback. There is no straight line to happiness, and it’s a daily fight to keep moving forward. The framing scenes of the counselors outside the facility support this theme. Grace has come a long way, yet there are new challenges every day to overcome. Her father’s getting out of prison, and the past isn’t through with her. Even so, there’s a sense of hope that she’s ready to battle everything that comes her way.
2013 Film Review