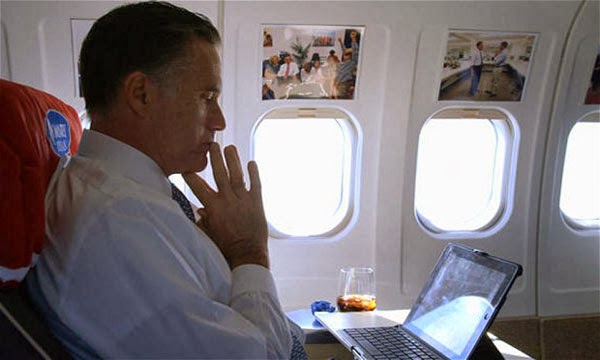 The Republican Party has struggled in recent years with the perception (fair or not) of it being a group of rich white guys who don’t understand what it’s like to not have money. If they were looking for a candidate to change that view in 2012, they made a poor choice with Mitt Romney. The wealthy business man and former governor of Massachusetts did little during the campaign to avoid that stigma. Is there more behind the slick hair and dapper suits? I’m definitely on the liberal end of the spectrum, but I realize that any serious candidate has more to say than clever catch phrases. Romney’s record prior to running for president was pretty moderate and included major healthcare reform as governor. What happened to that guy? Greg Whitely’s Mitt doesn’t answer that question, but it does give a behind-the-scenes look at Romney and the challenges of a campaign.

Premiering at Sundance in January and now available on Netflix, this documentary provides a glimpse at the pressures of trying to win the nation’s highest office. Romney’s family loves him but doesn’t want him to run, especially after his failed attempt in 2008. We spend a lot of time with his sons, who experience the stress firsthand during the chaos. His wife Anne stands by her husband right to the end, but there’s a sense that she’ll be okay if he just retreats from the public sphere. Whitely succeeds at humanizing a guy who comes off a lot colder in public. We see Romney horsing around with the family in the snow, picking up trash off a hotel balcony, and just enjoying the quiet times. They savor every victory and sit mournfully after his low points. It’s that rare perspective that drives this film. 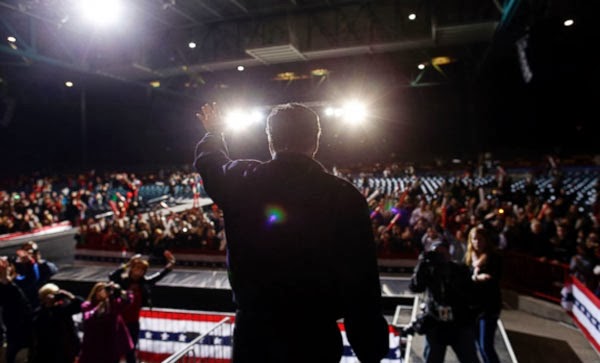 The challenge with Mitt is the limited perspective on Romney as a candidate. We get quick footage of the aftermath of the 47% debacle, but there’s no input on what really happened. There’s a conversation with Romney deriding the lack of understanding small business owners by his opponent, yet it’s hardly revelatory. Despite having close access, Whitely gets few moments to capture Romney’s internal thoughts beyond what he tells his family. Instead, we’re left to read facial expressions following major events. After the second debate with the “act of terror” issues, he sits quietly and has the look of a guy marching to a funeral. While pushing back against the idea that he made a mistake, Romney’s eyes say it all. He tries to put on a strong façade, but there’s clear doubt in his mind.

It’s fascinating to watch the progression of the 2012 Election Day as the bad news starts arriving. Romney and running mate Paul Ryan expect to win and have a rousing final campaign stop. When the expected results don’t happen, his core team keeps trying to spin them positively. It’s this up-close view that makes Whitely’s documentary worth seeing. I don’t agree with Romney’s views on many issues, but it’s clear that he believed that he could make a difference. It may surprise you to see Romney laughing to David Sedaris on This American Life or quoting from O Brother, Where Art Thou? with Anne. He’s clearly an intelligent guy with nuanced views on politics. The problem is that he wasn’t able to communicate that side to the public. It’s all about quick impressions, and he couldn’t shake the image of being an out-of-touch guy willing to change his views to get elected. 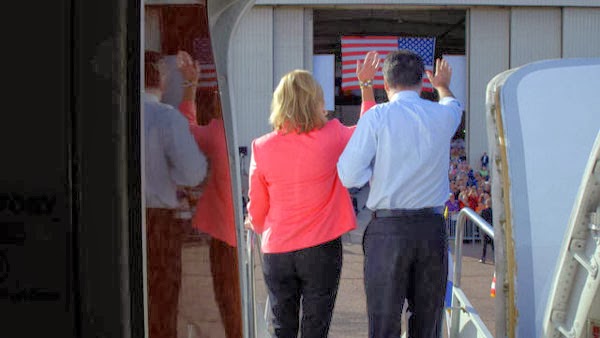 Beyond its limited take on Romney’s candidacy, Mitt shows the impossibility of maintaining a normal life while running for president. The Internet and 24-hour news networks have changed the game and made it even more intrusive. When Romney sits down with his family to weigh the pros and cons of running, no one rushes to give any positives. They recognize the nasty side of politics that’s only been heightened in our modern age. A person would have to be pretty crazy to even try this venture. Given this fact, Romney seems pretty balanced and genial. While nothing we see changes my thoughts about his candidacy, it does soften them on the personal side. This may frustrate viewers hoping for more depth, and that reaction is understandable. Even so, there’s enough interesting material to make this movie worthwhile for anyone interested in the political process.
2014 Documentary Film Review