Something in the Air: How Free Are We Really? 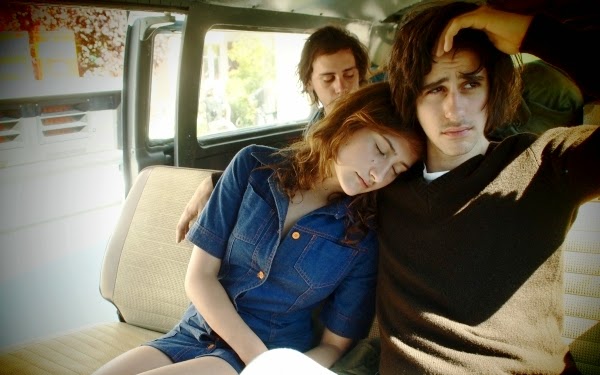 When you’re a teenager and learning about life, it’s easy to feel that anything can happen. We can change the world! Idealistic views about the power of the people are strongest as young adults, and life has so many possibilities. Those feelings usually start to dissolve as the years go by. I may still listen to Bad Religion and read Howard Zinn, but it’s clear who really has the power. Millions hit the streets to protest the Iraq war, and it did little to stop it. There are still ways to inspire change, but a sweeping result is rarely possible. These issues rest at the center of Olivier Assayas’ Something in the Air, which follows a group of young French activists in the early ‘70s. They’re angry with the May 1968 events and want to do something about it. The looming question is what they’re really accomplishing. They’re falling in love, having a great time, and traveling the world, yet the destination is unknown. It’s a free life, yet the chains of adulthood lurk right around the corner. 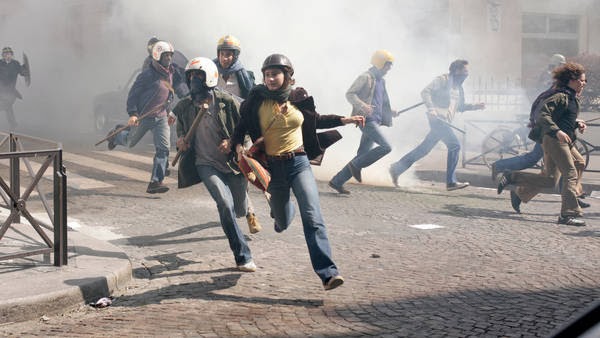 Clement Matayer stars as Gilles, a high-school artist with aspirations to be a painter. He participates in protests against the establishment but isn’t as committed. After his girlfriend Laure (Carole Combes) leaves the country, he begins a relationship with Christine (Lola Créton). She’s passionate about social justice and ready to devote her life to the cause. They’re a good match, but this rift between their goals could be a challenge. Despite being free of responsibility, Gilles is already thinking about his career. His dad makes schlocky films at a French studio, and he pushes him to join the business. The idealistic guy loves his art, but there’s a part of him that wants security. He senses the shallow side of their activism, particularly with some filmmakers who draw Christine’s attention. There’s a fine line between doing the right thing and becoming a pretentious intellectual.

Assayas does an excellent job depicting the environment specific to the late ‘60s and early ‘70s. The landscape in France and Italy doesn’t feel that different from the Vietnam-era protests here in the United States. There was plenty of anger, but the sense that activism could lead to change remained. When Gilles and Christine go to Italy, they encounter many young people with similar views about speaking their mind. There’s a communal feeling of being outsiders taking on the system, aided strongly by drugs and sex. The excellent soundtrack puts us right inside this time period and rarely feels intrusive. Assayas captures the raw energy of the movement while revealing its limitations. Competing goals make any choice feel like the wrong one, especially with love involved. 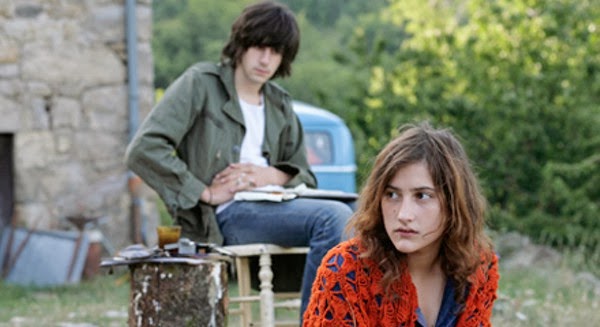 Something in the Air is a gorgeous film that envelops us in this culture. Assayas and Cinematographer Eric Gartier (Into the Wild) use such vivid colors to present an idyllic time. When Gilles enters the adult world, that beauty dissipates into a restrictive space. We see the joys from young people trying to connect and have a great time. Of course, even the most unrestricted souls eventually change their tune. Leslie (India Menuez) talks of visiting Nepal and learning their dances, but she eventually returns to America for school. There’s also the prison of drug addiction, which shackles Laure with an unsavory boyfriend and dangerous lifestyle. Gilles realizes that he loves Christine and should give up anything, but he can’t sidestep a career. Did he really have a choice, or did society make it for him? That’s the challenge for young people in any era, and it’s heightened during a time of change. Who cares about a job when you’re about to change the world?
2013 Film Review