Talking Homicide: Life on the Street on The Televerse 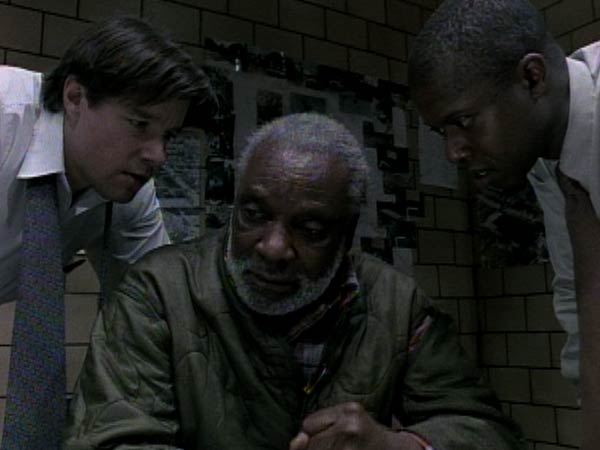 I’ve written thousands of words about the greatness of Homicide: Life on the Street, and it only scratches the surface of my feelings about the series. It’s more than just a highly influential show that spawned other great shows. Instead, it stands on its own as a hallmark of television that still finds ways to surprise me after many viewings. This week, I was thrilled to join the esteemed Kate Kulzick and Simon Howell on their excellent TV podcast The Televerse to rave about Homicide. We spent nearly 40 minutes talking about it, and the conversation left plenty of topics on the table. If you’re a fan or just curious about the acclaim, you should definitely give it a listen. It was a fun conversation and covered many of the reasons for the series’ long-running staying power. While the job of murder police has “nothing to do with life”, there’s plenty of vitality in these characters. The remarkable cast and crew put their heart and soul into the project, and the results show clearly on the screen. I’m hoping this podcast will drive a few more people to check out such an effective and important series.
podcast The Televerse