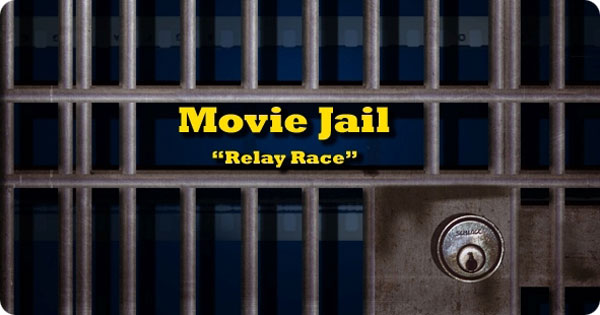 Nostra over at My Filmviews excels at putting together "relay races" that ask bloggers to call out their favorite and least favorite artists on the movie scene. Working alongside Terrence from The Focused Filmographer, he's constructed a fun new series that puts offenders in "movie jail" for crimes against cinema. Thirteen participants have modified the list so far, and Iba from iluvcinema has passed the baton to me. Will I be up to the challenge?

Here are the rules for this Movie Jail Relay Race:
It’s time to put some movie people in jail. The object is to give a prosecutor’s argument as to why these movie people belong in “Movie Jail” whether it be for violating the integrity of the content source of one their films, or being a sell-out, just making bad movies overall, getting worse as time goes on or not being in a good movie for many years. The baton will be passed to another blogger who will have to do the following:

In order to free someone from Movie Jail they have to do 2 things:

1 – Give a defense attorney argument defending the plaintiff
2 – Pay bail: the cost of which is another case for the court and a prosecutor’s argument against the actor/director of their choice that will replace the one set free.

There must always be 10 people in Movie Jail.

The Participants
These intelligent bloggers have passionately defended their picks during this important race:

1. My Filmviews/The Focused Filmographer
2. Cinematic Corner
3. And So It Begins...
4. Surrender to the Void
5. Cinematic Paradox
6. The Cinematic Spectacle
7. Being Norma Jean
8. Defiant Success
9. …let’s be splendid about this
10. Lime Reviews and Strawberry Confessions
11. Aziza’s Picks
12. Flixchatter
13. i luv cinema

The Current Inmates
This group of actors and directors has delivered some of the worst examples of movies lately, at least according to my fellow bloggers. I'm inclined to agree with them for most names, but there is one original artist who stands apart from the crowd. While I mount my defense for this unfairly incarcerated genius, let's check out the current group of inmates. 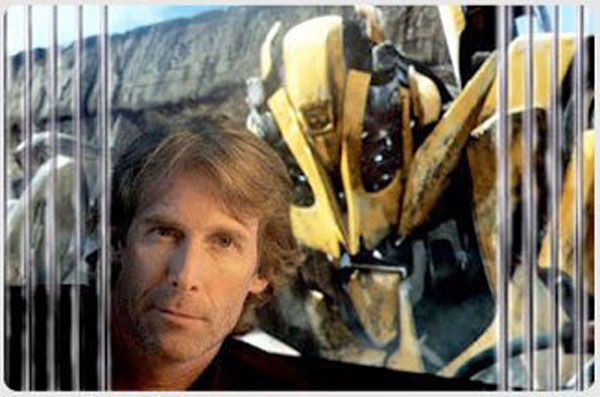 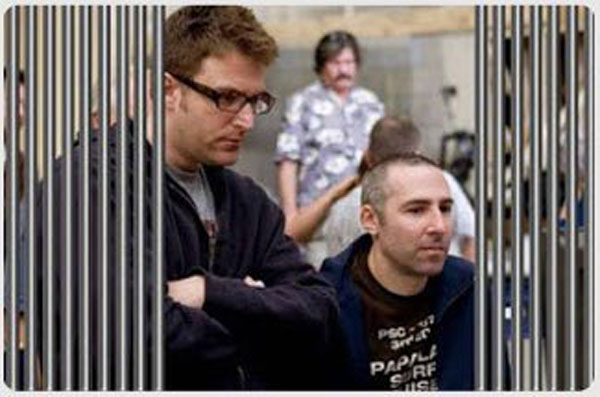 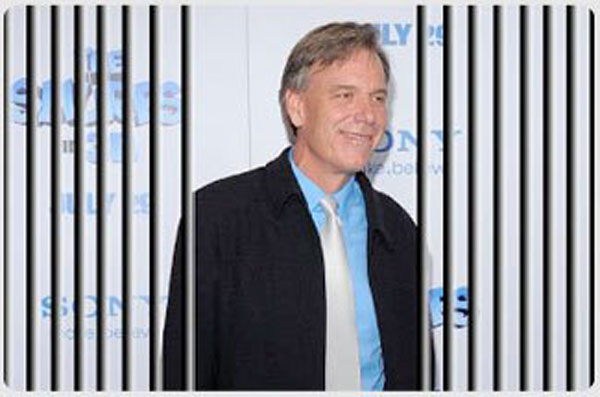 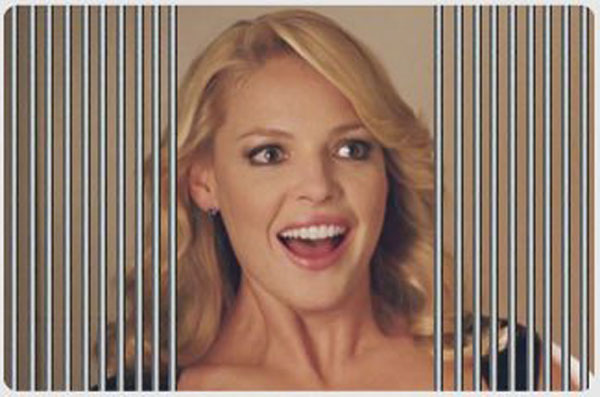 Katherine Heigl (The Ugly Truth, One For the Money, being full of herself) 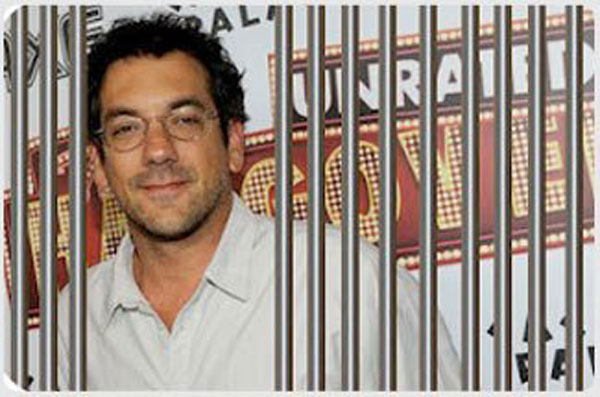 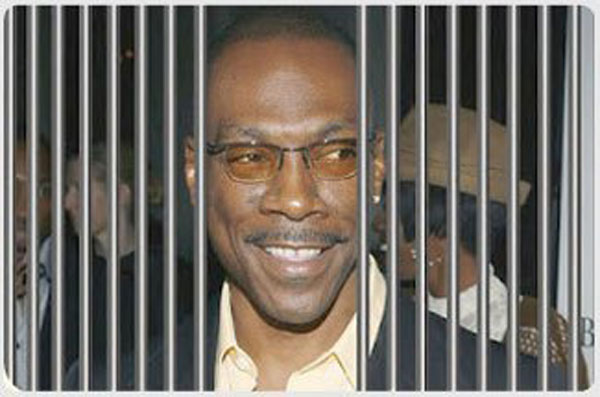 Eddie Murphy (Norbit, The Adventures of Pluto Nash, Meet Dave, many others) 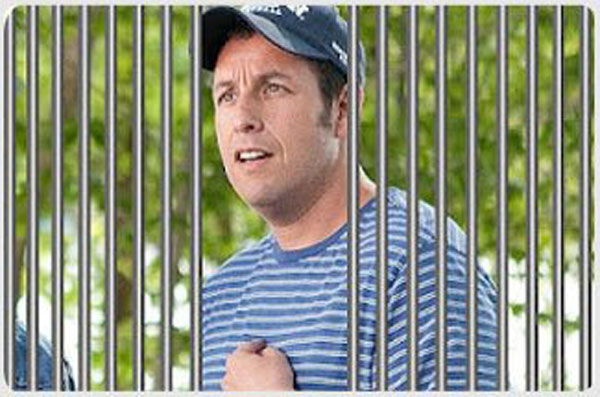 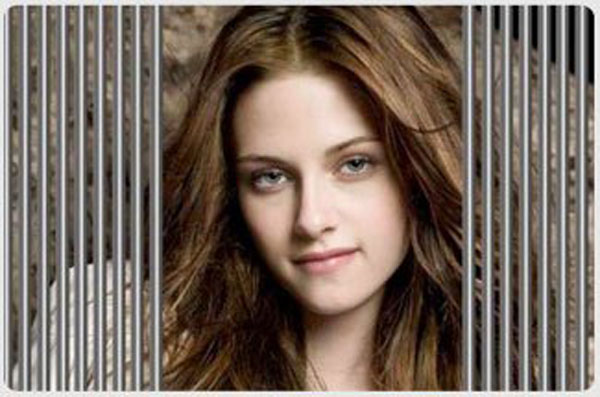 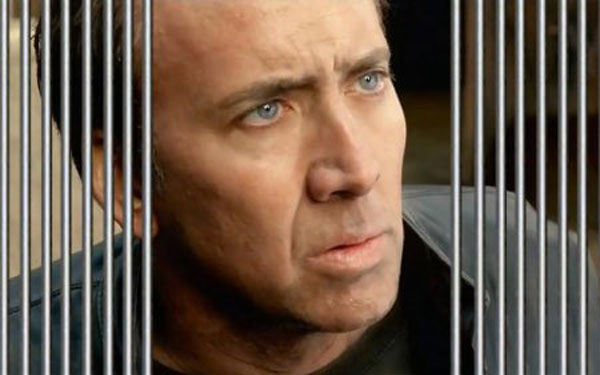 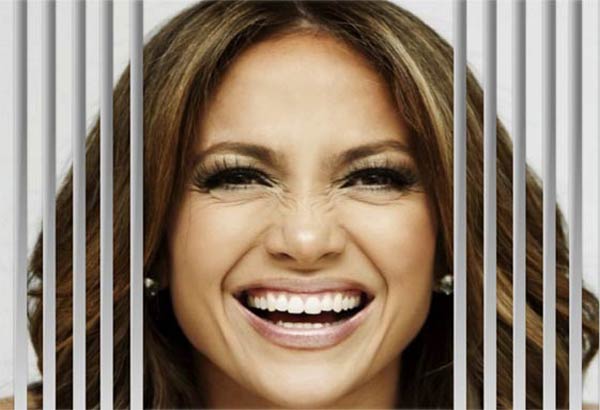 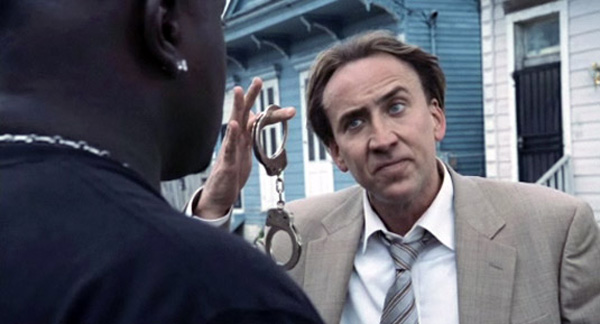 Who I'm Defending: Nicolas Cage
It's so easy to rip on Nicolas Cage for his scenery-chewing tendencies and poor choice of roles. However, few actors have provided more entertainment and been the saving grace in terrible movies. Would the Ghost Rider films even be watchable without Cage? Even a flimsy movie like The Sorcerer's Apprentice benefits from having his quirky appearance. Plus, he gave an excellent performance only several years ago in Werner Herzog's Bad Lieutenant: Port of Call New Orleans. This example reminds us that every Cage performance has the chance to be something great. It isn't surprising that so many bloggers do marathons of his films. While there are some awful movies in his career, that's going to happen with a guy who works this much. IMDB currently lists 13 movies on the slate for him in the next few years. Cage remains an intriguing actor who's always doing something original on screen. For that reason alone, he deserves to be released from this disreputable group. 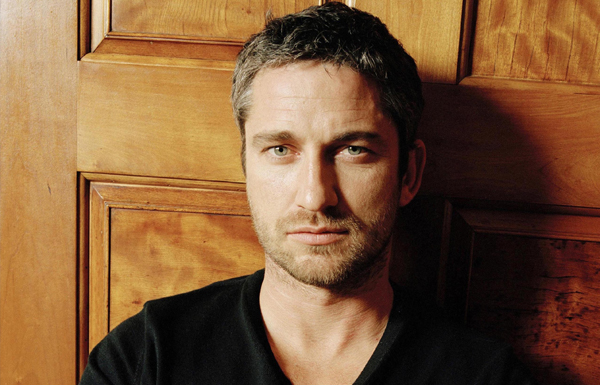 Who I'm Throwing In: Gerard Butler
There are actors with less talent than Gerard Butler, but few have wasted so much time in terrible movies. This guy could have a solid career, but someone in Hollywood insists that he should be a leading man. The problem is that he has little charisma and terrible chemistry with his female co-stars. Playing For Keeps, The Bounty Hunter, and The Ugly Truth are the only arguments that I need to make for locking Butler up and throwing away the key.

Looking beyond those romantic comedies, he's also starred in B-grade material like Gamer and Law Abiding Citizen that are barely a step above those clunkers. He may be able to escape his sentence with Olympus Has Fallen and the sequel to How to Train Your Dragon, but that's for another discussion. Speaking from January 2013, Butler deserves to be sentenced to movie jail for horrendous crimes against multiplex audiences. I dare anyone to step in and defend his honor against these legitimate charges.