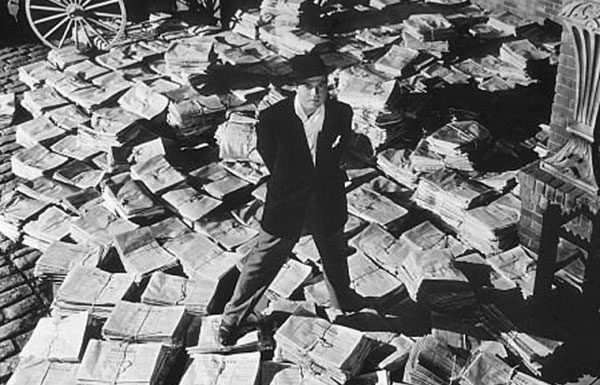 On August 1, the British film magazine Sight & Sound released the results of their critics poll listing the 50 best films of all time. This project occurs every 10 years and generates serious hand-wringing from movie lovers everywhere. The 2012 poll is the first one to arrive since the massive rise of film blogs, so we've entered a new era of chatter about the list. To be clear, this isn't just a post complaining about the selections. I've decided instead to look at five particular rankings that surprised me (positively or negatively). The top 10 has remained fairly static over the years, but there were some big moves this time. Back in February, I caught up with the three movies from the 2002 list that I'd missed so far: Sunrise, Tokyo Story, and Rules of the Game. All three remain in the current top group, but there's a new blind spot for me in the top 10, Dziga Vertov's Man with the Movie Camera. I'm planning to catch that surprise addition in the near future. Let's check out the list! 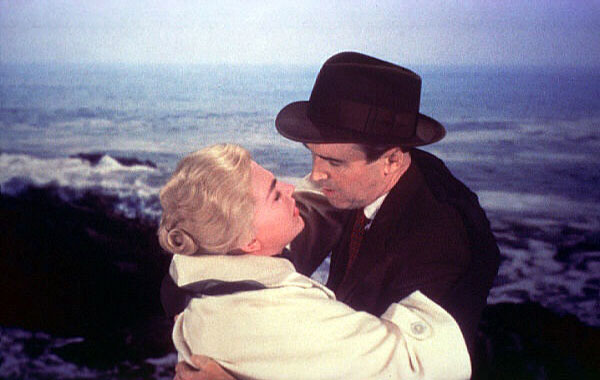 5. Vertigo Overtakes Citizen Kane at #1
Let's get the obvious pick out of the way first. It's not a surprise to me that Citizen Kane was replaced at #1. It's been there for 50 years, and there's a growing backlash from younger viewers. The shock is that it was replaced by Vertigo, which is considered a classic but not on the same scale. I have mixed feelings about the film despite a great performance from Jimmy Stewart. It's not one of my favorite Hitchcock movies, but I understand the acclaim. Even so, it's still a stunning move to see it topping the entire list. 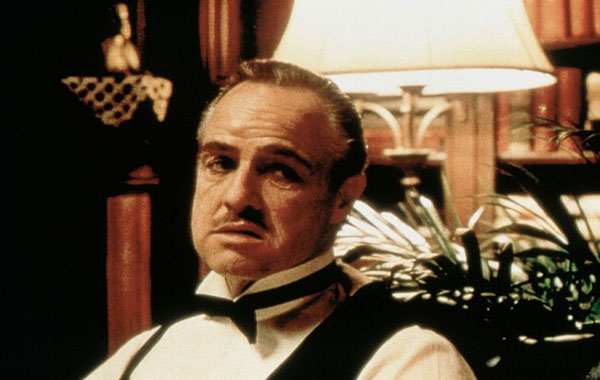 4. A Rule Change Pushes The Godfather Down to #22
In previous polls, votes for multiple films in a series were combined into one entry. I'm not sure this is best, but it helped to place The Godfather and its sequel at #4 in 2002. While it remained on the Director's Poll at #7, Francis Ford Coppola's epic slipped to #22 for the critics with its sequel at #31. This is quite a tumble and places it behind many European art films like Persona and The Mirror. I'm not saying it's better than all of those choices, but it's still quite a change to see such an acclaimed film down that far. 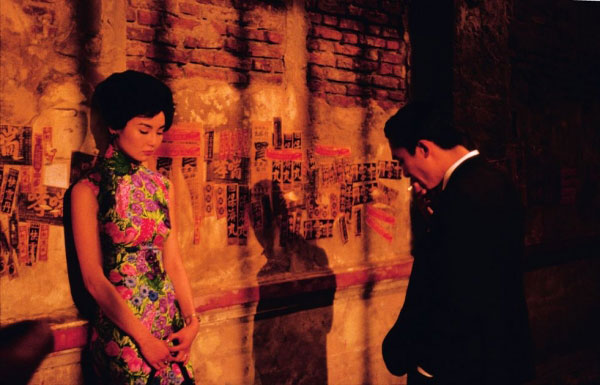 3. Impressive Showings for Mulholland Drive and In the Mood for Love
Looking on the positive side, I was surprised by the positive results for two excellent films released at the start of this millennium. David Lynch's Mulholland Drive is a divisive movie and can be confusing, but it's hard to deny its visceral power. Its placement at #28 is remarkable and a reflection of the impact of younger voters. Sitting four spots higher at #24 is Wong Kar Wai's In the Mood for Love, a stunning look at romance and depression in the 1960s. While it's not a shock to see it on the list, it's great to see it this high. I expect that appreciation for this visual masterpiece will only grow in the upcoming years. 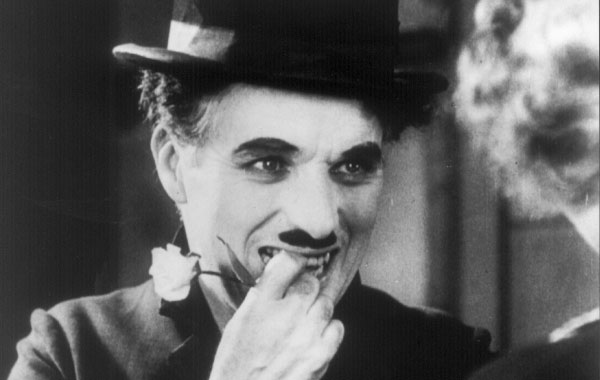 2. City Lights Is the Only Chaplin Entry at #50
While I understand that some critics believe Charlie Chaplin is overrated, it's remarkable to see him almost completely shut out from the list. It's clear that the voters appreciate silent films, but their tastes veer more towards dramatic work like The Passion of Joan of Arc than comedies. Even Buster Keaton's The General only checked in at #34. While I wouldn't dispute the placement of those silent films, it's a surprise to see a dismissal of Chaplin and Keaton. They made frequent appearances during the early polls, but newer releases have pushed them further and further down the rankings with each poll. 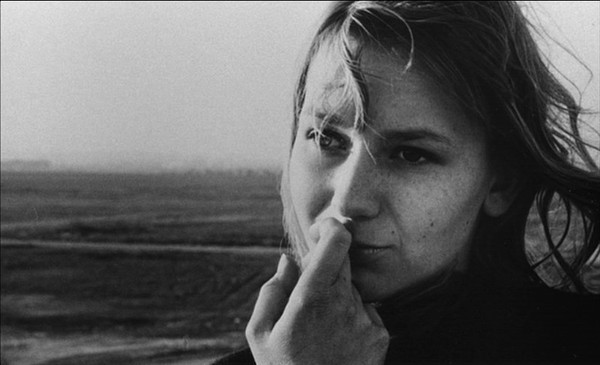 1. La Jetée Slides into the List and Ties for #50
There are plenty more head-scratching appearances on this list, but I'm going to close my thoughts by spotlighting a fun inclusion. Even though it's tied for the last spot, I still think it's pretty damn cool that Chris Marker's short film La Jetée made an appearance. Although it's mostly known for inspiring Terry Gilliam's Twelve Monkeys, there's plenty to like with this 28-minute picture. It's shot in black-and-white and composed almost entirely of still photographs, yet the story completely works. Amazingly, Marker finds a way to make us care about the relationship a lot more than we expect. Even just getting a mention on this list should help to boost the growing popularity of this excellent short film.

I'd love to hear your thoughts about this list. What were your biggest surprises from the Sight & Sound list? Do you think that Vertigo deserves its top spot? Are your favorites up there? You should also check out the archive of past Top 5 Lists if you've missed them.
2012 Top 5 Lists