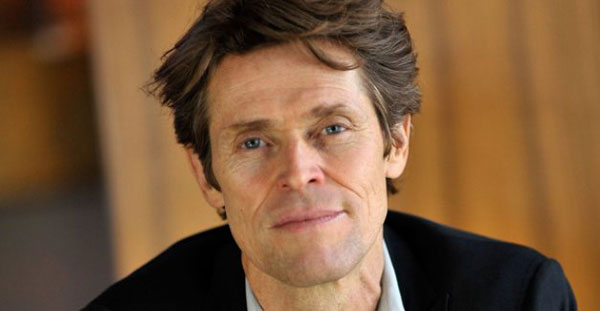 I've been a longtime fan of the 56-year-old Willem Dafoe, who's able to transform into nearly any character. He shines in supporting roles, particularly those with a high degree of creepiness. A prime example is Bobby Peru in David Lynch's Wild at Heart. Defoe terrorizes Laura Dern and creates an unsettling feeling every time he appears on the screen. There have been duds like Speed 2: Cruise Control and Body of Evidence, but he's survived them unscathed. The Wisconsin native works constantly and has numerous memorable roles to his credit. This makes it difficult to narrow down his career to five signature roles. I'm confident that my picks represent some of his best work, at least within the films that I've seen. I've yet to see Antichrist, The Boondock Saints, and Mississippi Burning, and other notable selections. Let's check out the list before Dafoe chews all the scenery around this blog! 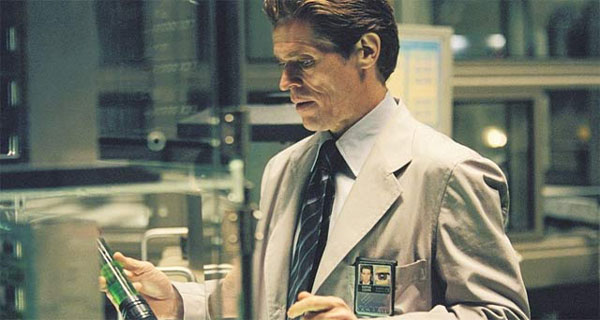 5. Norman Osborn/The Green Goblin in Spiderman
One of the strongest aspects of Sam Raimi's original Spiderman is Dafoe's performance as the brilliant scientist Norman Osborn. He doesn't intend to become a villain, and it's the human elements that make him a  lot more effective. The series missed his intensity from its baddies in the sequels, especially the misguided third film. Osborn returns from the dead in those movies to haunt his son Harry (James Franco), and Dafoe retains the Green Goblin's intensity. He doesn't receive a tremendous amount of screen time because of the origin story, but it works because Dafoe sells the character. It doesn't feel too over the top and is more chilling because there's a regular with good intentions lurking beneath the insanity. 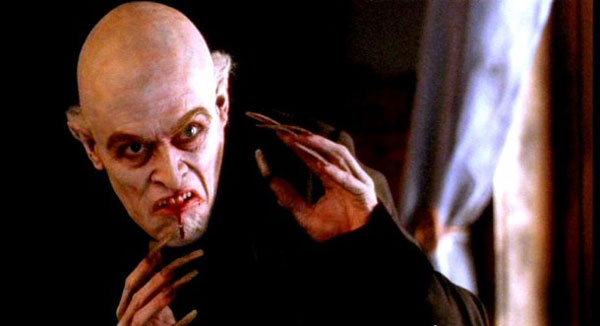 4. Max Schreck in Shadow of the Vampire (2000)
Although the film is pretty messy, Dafoe's work as Max Schreck is one of his most impressive accomplishments. Covered by serious make-up, he brings life to a fictionalized version of the eccentric actor who starred in the silent classic Nosferatu. The movie presents the legend that Schreck was actually a real-life vampire who disrupted the set by killing the crew. Dafoe goes way over the top for this Oscar-nominated performances and is the highlight of this inconsistent film. He brings a unique charisma to the mysterious guy and doesn't get overwhelmed by the spectacle of playing behind so much prosthetic material. 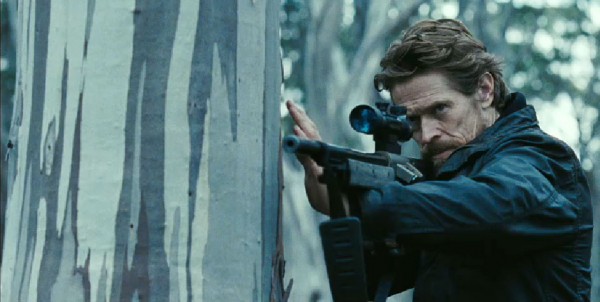 3. Martin David in The Hunter (2011)
Unlike the other characters that I've listed so far, Dafoe's role as Martin David has wonderful subtlety. He arrives in Tasmania as the employee of a shady corporation, but his experiences with the Armstrong family change his outlook. He's an intriguing guy and draws us in without providing much detail about his background. Dafoe makes him engaging with slight changes in facial expression and through his warm interactions with the two kids. On the surface, The Hunter feels like a more standard thriller, but it morphs into a personal tale of redemption within a difficult situation. The gorgeous natural environment offers the perfect backdrop for David's evolution towards a better place, despite the dire consequences. 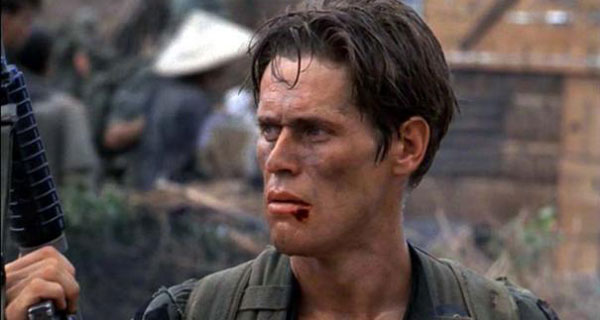 2. Sgt. Elias in Platoon (1986)
Oliver Stone's story of the horrors of the Vietnam War includes many talented young actors primed for stardom. Charlie Sheen, Forrest Whitaker, Johnny Depp, and others appear, but none make an impression like Dafoe. His laid-back Sgt. Elias is the perfect counterpoint to Tom Berenger's cold Sgt. Barnes, which makes him a threat. Dafoe is perfectly cast as a guy who chooses a different way to cope with the nastiness of the conflict. He hasn't been completely corrupted by Vietnam, which only increases the danger. Dafoe functions well in the ensemble piece, but his charisma stands out as one of the standout characters. 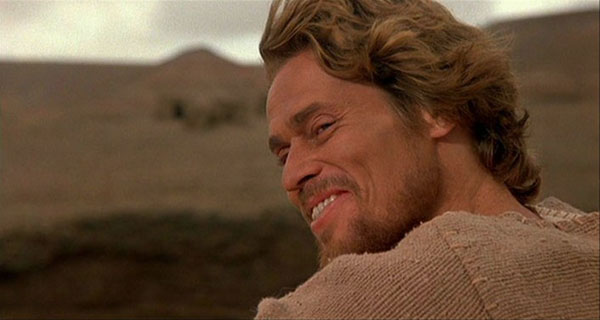 1. Jesus in The Last Tempation of Christ (1988)
Martin Scorsese generated a tremendous amount of controversy with his more human depiction of Jesus. The criticism missed the point because it ignored the positive depiction of the iconic religious figure. Dafoe makes him a real person who faces his doubts and temptations head on and succeeds. The final act shows a fantasy sequence where Jesus gets married, has kids, and lives a full life. This intriguing sequence drew much of the fire, but it was taken out of context. People who've given the entire film a chance generally agree that it's a positive depiction of Jesus. Much of the credit goes to Dafoe's performance, which is enthralling and shows why so many follow the character. It shows why he's more than just a character actor and has the ability to carry a movie in the right situation.

I'd love to hear your thoughts about this list. Was Dafoe's haircut in Streets of Fire more deserving? You should also check out the archive of past Top 5 Lists if you've missed them. 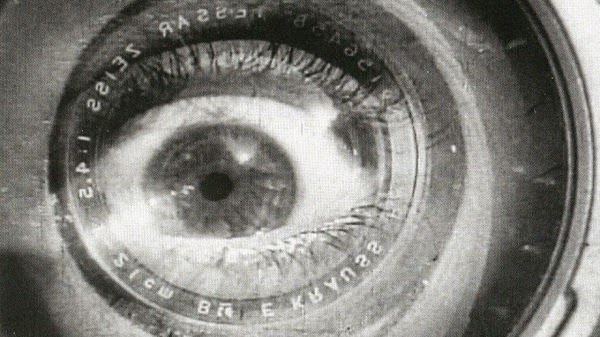 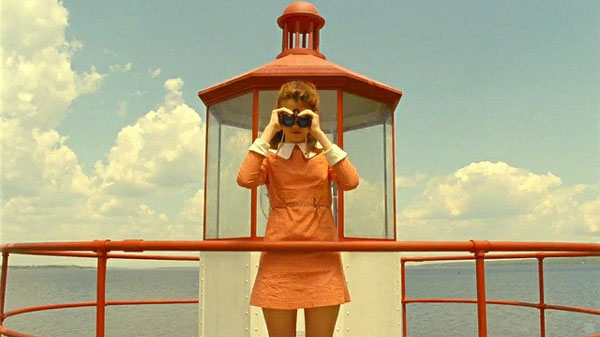