In honor of Prometheus hitting theaters today, I decided this was the perfect time to take a look at Ridley Scott's career. Although both Alien and Blade Runner arrived three decades ago, they remain his most highly regarded films. It's amazing that he only directed one movie (The Duelists) prior to creating this wonderful duo. I'm hoping that his new picture will live up to those classics, though I've already seen glimpses of some disappointing responses. Regardless, Scott has created a diverse collection of movies over the years. The 75-year-old has directed some duds (1492: Conquest of Paradise, Robin Hood), but he remains an interesting figure in the film world. The list below is top heavy and may be predictable, but I hope it includes at least a few surprises. I'll admit that I haven't watched a few options like A Good Year, White Squall, and Someone to Watch Over Me, but I've caught most of Scott's work. I've seen things you wouldn't believe, actually. Here comes the list! 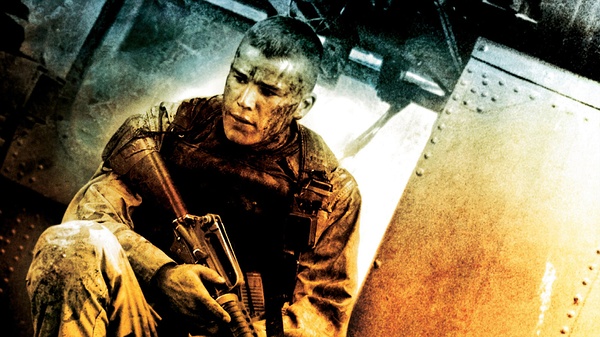 Honorable Mention: Black Hawk Down (2001)
I wouldn't call myself a big fan of war films, particularly those that glorify the military. That said, it's hard to deny the power of the methods Scott uses to place us directly inside the conflict. It's a brutal story and works because Ken Nolan's screenplay avoids sentimentality. Coming three years after Saving Private Ryan, this movie takes the intensity of the Normandy sequence and extends it across the entire picture. The risk is beating the audience into submission, and certain moments threaten to cross the line. Supported by a strong group of young actors like Ewan McGregor, Josh Hartnett, and many others, Scott finds a way to keep us engaged while thrilling us in the process. 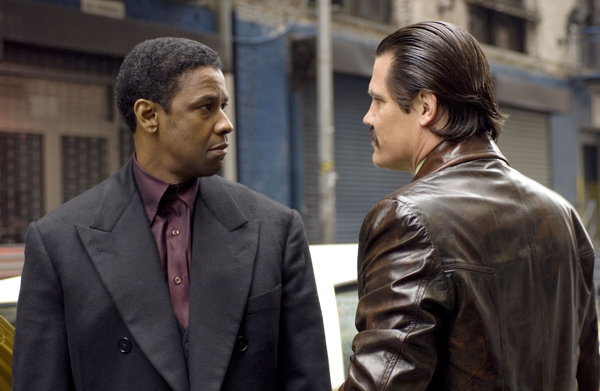 5. American Gangster (2007)
Expectations were so high for the combination of Scott, Denzel Washington, and Russell Crowe that American Gangster was bound to disappoint. Most people enjoyed it but felt let down because it wasn't the gangster classic they expected. Considered apart from the hype, this is still a pretty impressive story and one of Washington's few memorable performances in the past decade. Crowe is also in top form, and a good supporting cast of Chiwetel Ejiofor, Josh Brolin, Ruby Dee, and John Hawkes sells the material. The only downside is its inability to stray far enough from the formula, which makes the story a bit too predictable to become a true classic. 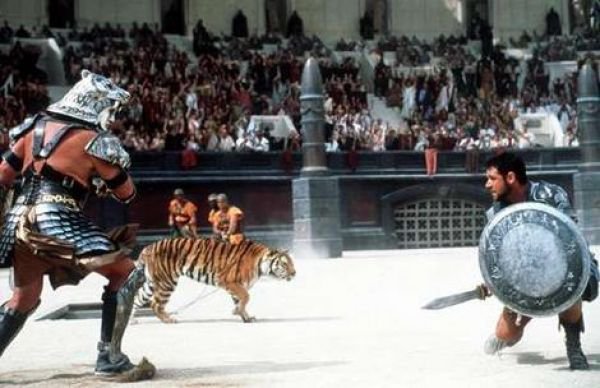 4. Gladiator (2000)
Similar to my previous pick, this is another example of a movie that struggles to live up to the hype. Gladiator won the Best Picture Oscar because of its epic scale, and the win over Traffic wasn't deserved. Even so, it's an entertaining film with an excellent lead performance and gorgeous cinematography. The opening battle sequence, with Crowe's Maximus rousing his men into a vicious battle, is stunning and more than makes up for some story issues. Scott tried to repeat this success with Kingdom of Heaven and Robin Hood, but he couldn't match the grand nature of this entire production. 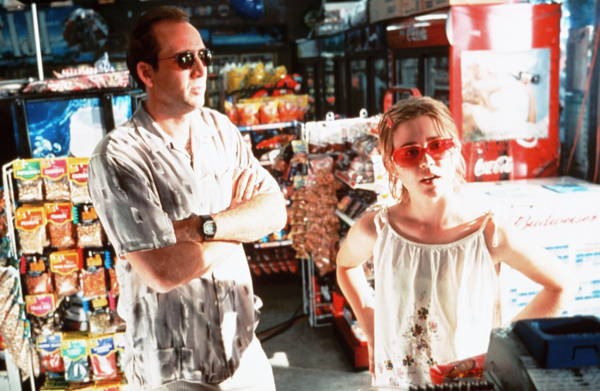 3. Matchstick Men (2003)
Easily Scott's most underrated movie, this clever film depicts an impressive con game where the reality isn't clear until the end. Nicolas Cage and Sam Rockwell play small-time crooks who excel at swindling unsuspecting simpletons. Cage's Roy is the type of neurotic, anti-social guy that he's born to play, and it's one of his better performances. Alison Lohman's Angela knocks him out of his misery by claiming to be his 14-year-old daughter, but she might not be on the level. The script from Nick and Ted Griffin (Terriers) keeps us guessing, but it's more about the characters than the ultimate twists in the end. 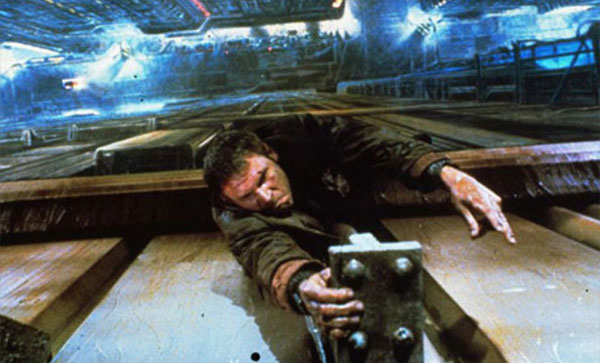 2. Blade Runner (1982)
What more can be said about this sci-fi classic? It remains one of the most impressive visions of the future that's ever been put on screen. Scott presents this world through an old-fashioned detective story where a stoic leading man tracks down dangerous androids. Scott has tweaked this film multiple times and wisely removed the awkward narration from the theatrical cut. He also added clues that hinted that Harrison Ford's Rick Deckard was actually a Replicant. I'll be watching the "Final Cut" for the first time next week for the Readers' Choice marathon. It will be interesting to check out the latest updates and see if they've had a significant effect on this stunning movie. 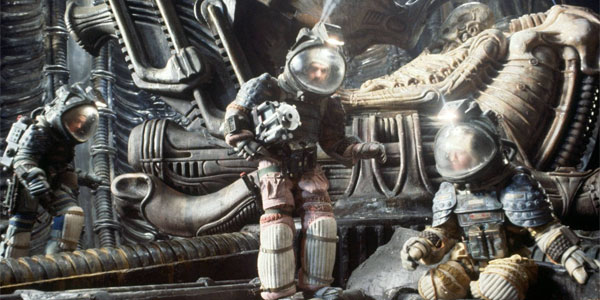 1. Alien (1979)
Although many prefer James Cameron's action-packed sequel, I've changed my tune and now believe the original is superior. My appreciation for Alien has only grown over the years, especially after I saw it in the theaters in a re-release. The denigration of this franchise over the years confirms the talent needed to truly make this alien work on screen. Scott does an incredible job building the tension and familiarizing us with the characters and the Nostromo before all hell breaks loose. In similar fashion to Jaws, we don't see a lot of the creature, which makes its effect that much stronger. I have high hopes for Prometheus, but I don't expect it to live up to this standard. This is a once-in-a-career type of movie.

I'd love to hear your thoughts about this list. What are your favorite Ridley Scott films? You should also check out the archive of past Top 5 Lists if you've missed them.
Top 5 Lists