The Ten Best Actresses of All Time Relay Race

Squasher 88 at Film Actually has been kind enough to ask me to take on the next leg of the Best Actresses of All Time Relay Race. This series was initiated by Nostra at My Filmviews and now includes the efforts of five other film bloggers. I'm proud to join the fun and look forward to seeing where this list goes as it travels to many knowledgeable sources. Here are the entries from the other participants so far:

Here are the original rules for this relay race from Nostra:

"I’ve created a list of what I think are the best actresses of all time. At the end of the post I, just like in a real relay race, hand over the baton to another blogger who will write his own post. This blogger will have to remove one actress (that is an obligation) and add his/her own choice and describe why he/she did this. At the end the blogger chooses another blogger to do the same. The idea is to make this a long race, so that enough bloggers get a chance to remove and add an actress. We will end up with a list (not ranked in order) which represents a common agreement of the best actresses. It will also mean that those who follow this relay race will get to know new blogs as well!"

Here is the current list of 10 actresses that arrived on my doorstep: 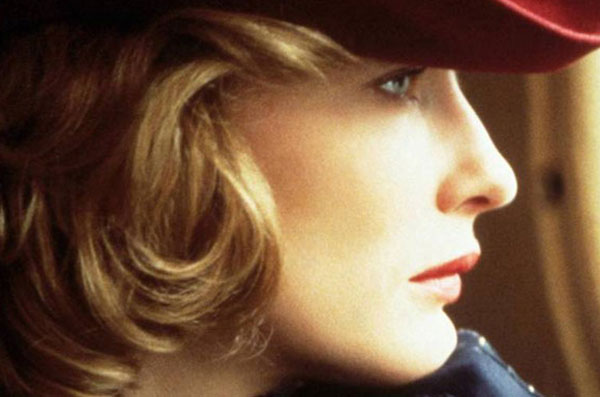 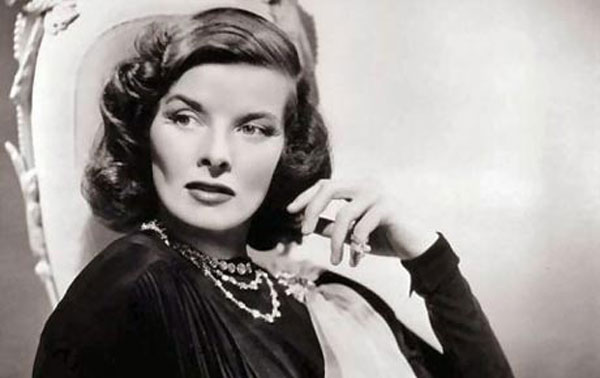 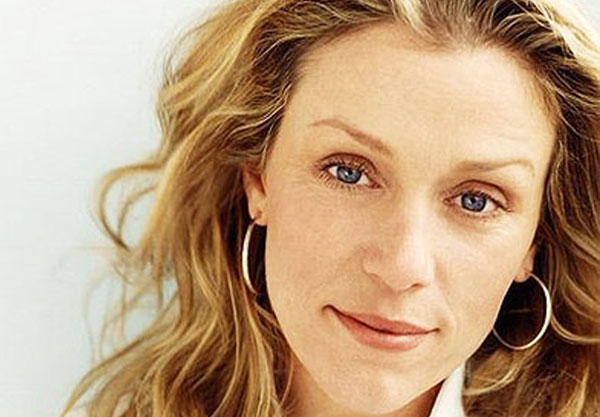 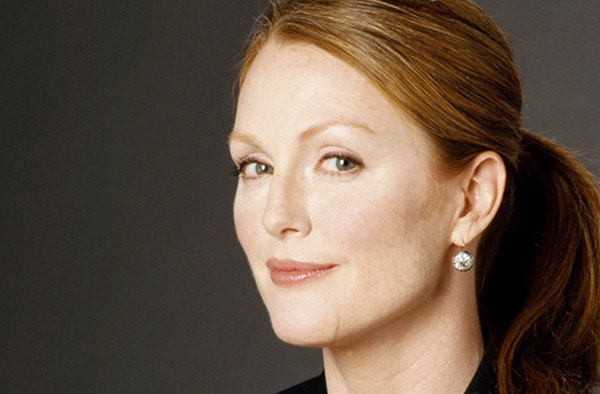 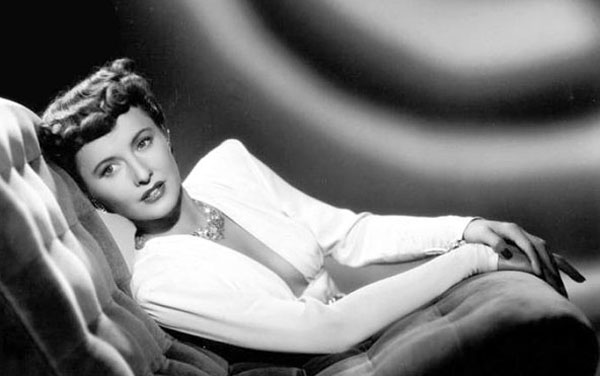 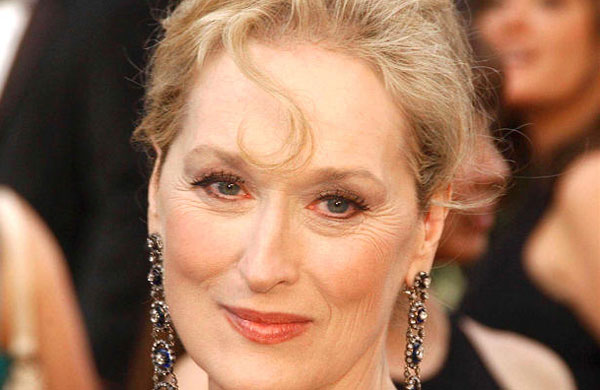 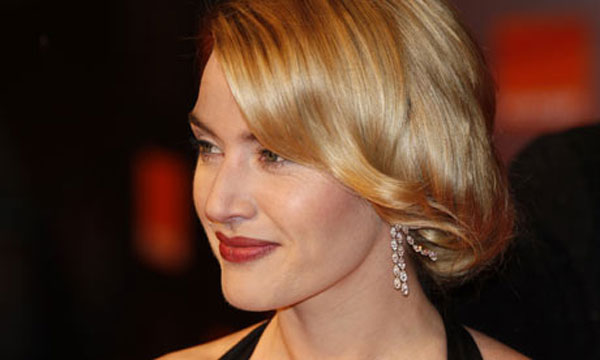 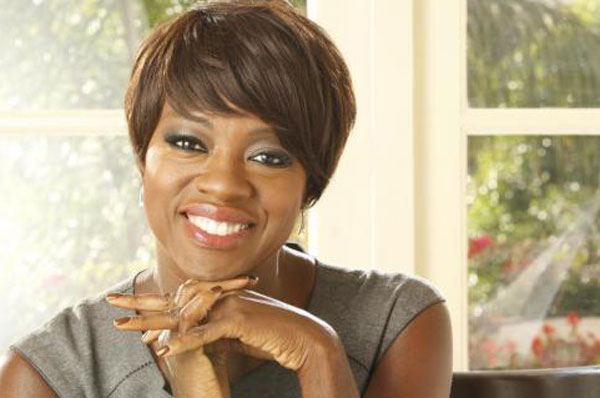 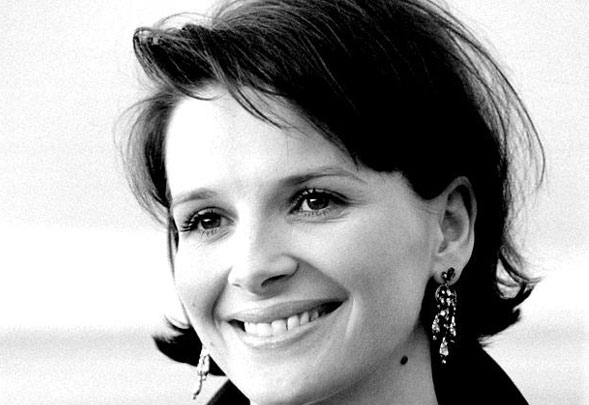 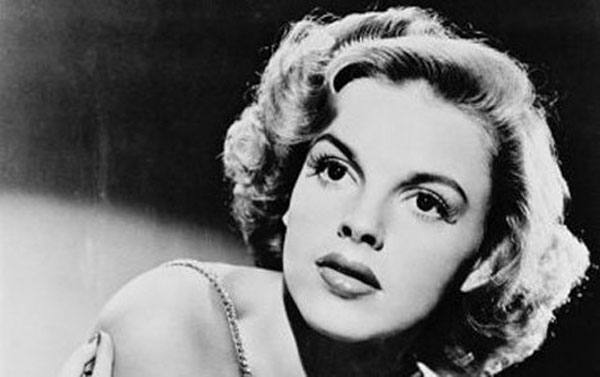 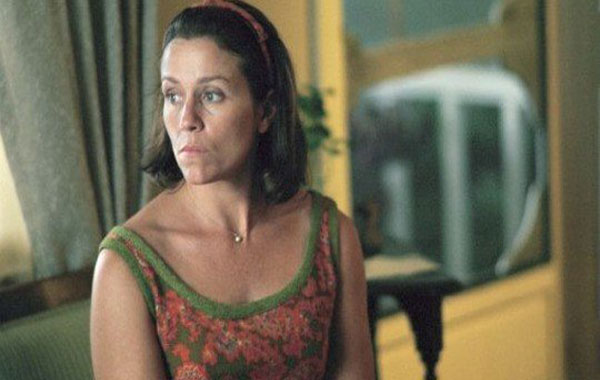 My Removal
Deciding which actress to remove was no easy task. Judy Garland seems like the obvious choice, but I don't think it's fair to cut the person that was just added. She deserves a chance! Another possibility was Viola Davis because I haven't seen much of her work. However, that also isn't a fair reason for dropping someone. The remaining picks are all excellent actresses, and I can see the logic for including each one in this type of list. It's time to get tough. I really like my pick for removal, but she doesn't stand out to me as being one of the best actresses of all time. I'm sorry to say that Frances McDormand has to go. I love her work in Coen Brothers' films like Fargo and Blood Simple plus Almost Famous, Wonder Boys, and many other films. That said, she's the odd woman out in this group. 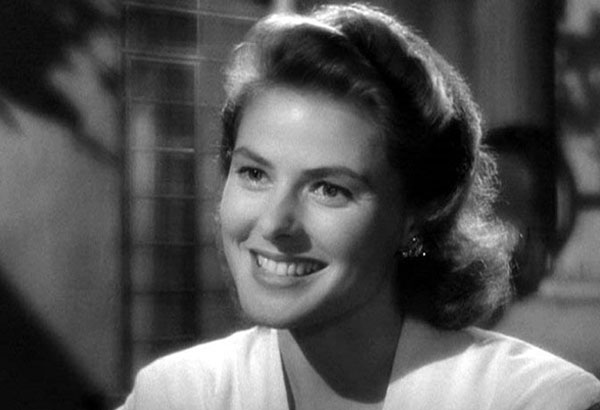 My Addition
If removing someone was difficult, it was even harder to decide which talented actress to add. There are plenty of great choices out there. I don't feel it's fair to add a newcomer with a small number of parts. My pick has to be a legend, and one beautiful actress stands out from the rest. I've chosen to add Ingrid Bergman to the group. Her outstanding roles in Casablanca and Notorious are enough to warrant consideration. When you add her award-winning performances in Gaslight, Anastasia, Murder on the Orient Express, and many others, the choice is easy. I wouldn't call myself a Bergman expert, but I've never seen her give a bad performance. She's definitely a worthy candidate for a list of the greatest actresses, and I hope future participants give her a legitimate chance.

Who's Next?
I'm passing the baton to Ruth from FlixChatter to continue this relay. Her site is an excellent collection of reviews and features, so I expect she'll make the right choice.