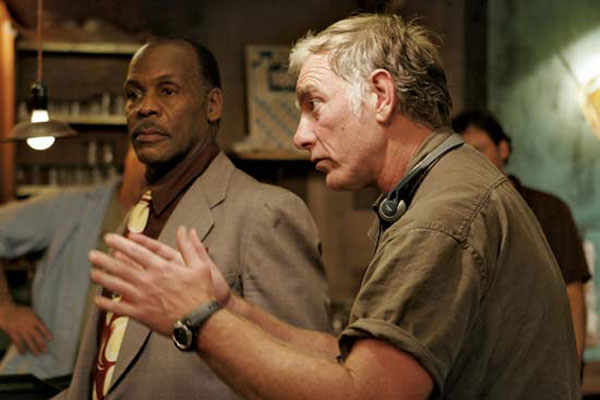 What truly makes a filmmaker "underrated"? This category is tricky because it relates so much to the each person's perspective. I might think Michael Mann is underrated, but he's directed a series of films (Heat, The Insider, etc.) that people love. It's possible to even put Woody Allen on this list, but he's been recognized by too many as one of the great directors. The people listed below are fairly recognizable by movie fans, but they aren't household names. There is one exception to the rule on my list, but it works because I believe he isn't given his just due. Although this Top 5 includes some of my favorites, I'm not presenting this group as the best currently working. Instead, they're figures with an independent voice who deserve more attention. Enough chatter! Let's check out the picks! 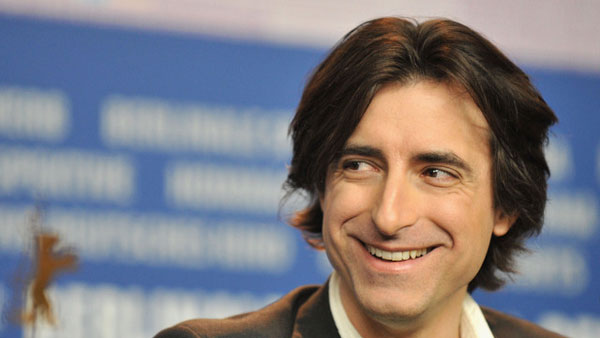 5. Noah Baumbach
Where to Start: Kicking and Screaming (1995)
You Can Skip: Margot at the Wedding (2007)
Brooklyn native Noah Baumbach has made a career out of depicting self-centered, often unlikable characters. He's sometimes roped in with Wes Anderson since he co-wrote The Life Aquatic with Steve Zissou and The Fantastic Mr. Fox. His films have a much different sense of humor, however. His biting style isn't for everyone, but it can offer great entertainment when it's mixed with the right actors. Chris Eigeman's dry wit is perfect for Baumbach and is used to perfection in Kicking and Screaming and Mr. Jealousy. Surprisingly, Ben Stiller's mannerisms also fit within this approach in Greenberg, Baumbach's most recent film. 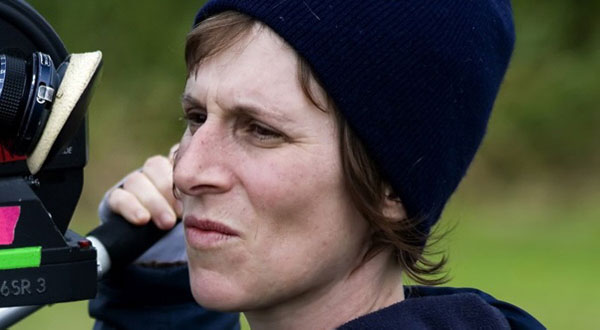 4. Kelly Reichardt
Where to Start: Wendy and Lucy (2008)
You Can Skip: None
Although her first film River of Grass arrived in 1994, Kelly Reichardt's career didn't take off until the release of Old Joy 12 years later. The indie filmmaker is known for delivering slow-paced, contemplative stories about characters facing a crossroads in life. In Meek's Cutoff, the choice may determine life or death for a struggling wagon train. In her best film Wendy and Lucy, Michelle Williams' well-meaning Wendy must choose whether to leave a companion behind. Shooting in the Pacific Northwest, Reichardt presents gorgeous natural scenery while making us truly care about her characters. 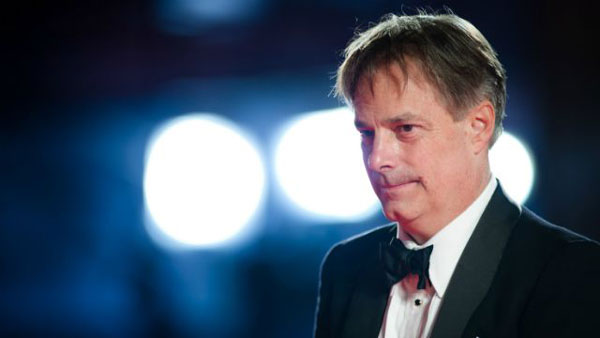 3. Whit Stillman
Where to Start: Metropolitan (1990)
You Can Skip: None
Finally, Whit Stillman is back! He burst onto the scene in 1990 with Metropolitan, a wonderful comedy of manners that earned him an Oscar nomination for Best Original Screenplay. His follow-ups Barcelona and The Last Days of Disco continued this fine trend, and then he stopped making films. He's back this year with Damsels in Distress, which stars indie darling Greta Gerwig and seems destined to do well. This is just the right time to look back on his '90s films, which deserve to be rediscovered. The release of his new film was the inspiration for this list, and I can't wait to check it out when it finally reaches St. Louis. 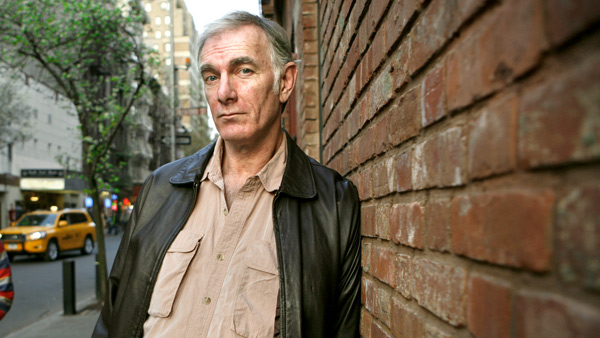 2. John Sayles
Where to Start: Lone Star (1996)
You Can Skip: Casa De Los Babys (2003)
Veteran indie filmmaker John Sayles nearly made the top of this list, and I could easily make the argument that he deserves the spot. I've seen nearly all of his 17 features, and his output is very consistent. After dabbling with studio work in his earlier years, he's remained independent despite the difficulties in obtaining financing. His latest film Amigo barely had a theatrical release, though it's now available from online sources. Sayles is a master at crafting a believable environment and three-dimensional characters. Some of the best examples of these communities include the coal mines of Matewan, the Alaskan wilderness in Limbo, and the early days of professional baseball in Eight Men Out. Sayles rarely makes a bad picture, and even his less exciting movies have something interesting to say. He's one of my favorite directors and deserves a much wider audience. 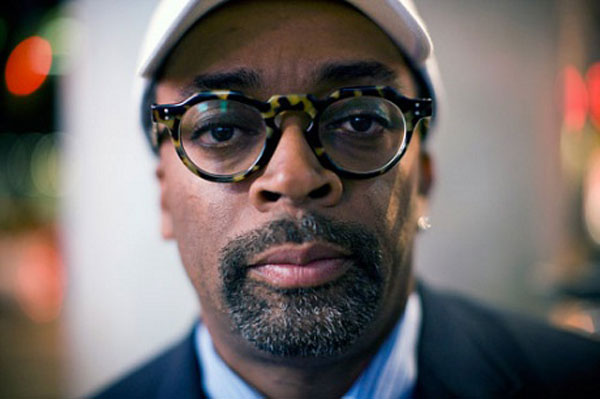 1. Spike Lee
Where to Start: Do the Right Thing (1989)
You Can Skip: She Hate Me (2004)
This might be surprising since Spike Lee is well-known, but he's also a misunderstood director who doesn't get a fair shake. The controversy has surpassed his talent in many viewers' eyes, which is a shame. Malcolm X is one of the great biopics ever filmed, and its success is even more stunning when you consider the scrutiny. Beginning in 1989, his six-year run from Do the Right Thing through Clockers is remarkable. Recent hits like The 25th Hour and Inside Man have shown the evolution of his style, and he continues to try new things. Lee's also found success as a documentary filmmaker, with the high point being the heart-wrenching When the Levees Broke mini-series in 2006. Although his move to remake Oldboy is curious, I can't wait to see what the always-surprising Lee will do with the material.

What are your most underrated directors? I'd love to hear your thoughts in the comments section. You should also check out the archive of past Top 5 Lists if you've missed them.
Top 5 Lists