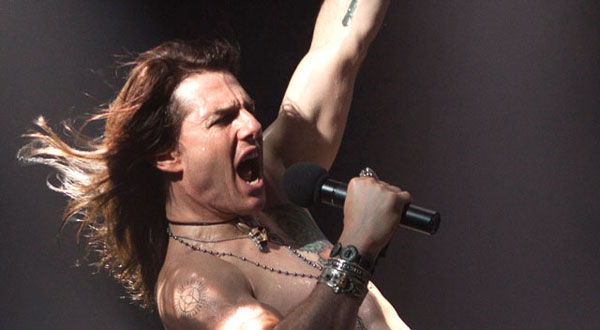 Tom Cruise's public image will never be the same after his foolish antics promoting Scientology and acting crazy on Oprah. Looking back over his film career, however, he's had quite a few standout performances. Ranking his roles is tricky because the huge scale of the movies can outshine his acting. Even though they didn't make this list, the Mission Impossible films showcase Cruise's ability to make even the most outlandish plots believable. Also missing are his the '80s pictures that made him a heartthrob. Cruise makes it look easy to play the arrogant yet likable jock, particularly in Top Gun and Days of Thunder. I wouldn't consider those classic films, but they're entertaining and will suck you in when they show up on TV. With Rock of Ages appearing later this year, the 49-year-old Cruise is destined to continue his resurgence. Let's check out the picks! 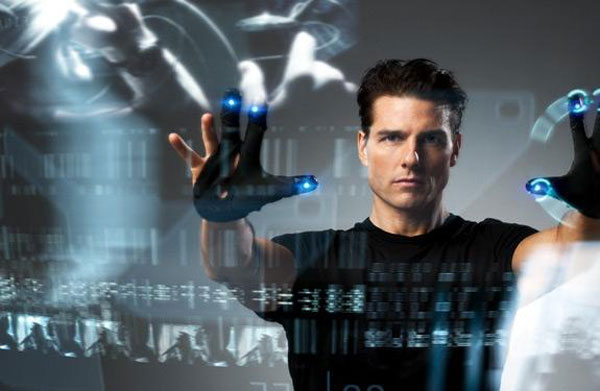 Honorable Mention, Chief John Anderton in Minority Report (2002)
This underrated sci-fi thriller from Steven Spielberg takes a high concept but doesn't get bogged down by the details. Cruise is perfectly cast as the innocent man on the run from villains trying to frame him. Although it uses big-budget effects, the formula owes more to Hitchcock than Philip K. Dick. Even talented actors could get lost amid the action, but Cruise keeps us aligned with Anderton's desperate attempts to discover the truth. He begins as a true believer in "Precrime" and morphs into a hero willing to take down the system. 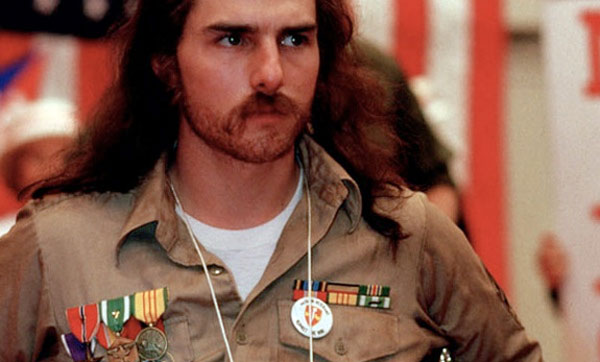 5. Ron Kovic in Born on the Fourth of July (1989)
I'm not a huge fan of biopics, and Oliver Stone's film about Ron Kovic doesn't stray too much from the standard formula. This doesn't take away from Cruise's believable performance as the paralyzed Vietnam War veteran. He's effective playing the idealistic young Kovic who volunteers for the Marines and sees his blind faith in his country destroyed over time. The tricky part for Cruise is playing the wounded guy following the injury, but he does strong work. The film also benefits from Stone's personal experiences as a soldier in Vietnam, but it's Cruise's performance that sticks with you for a long time. 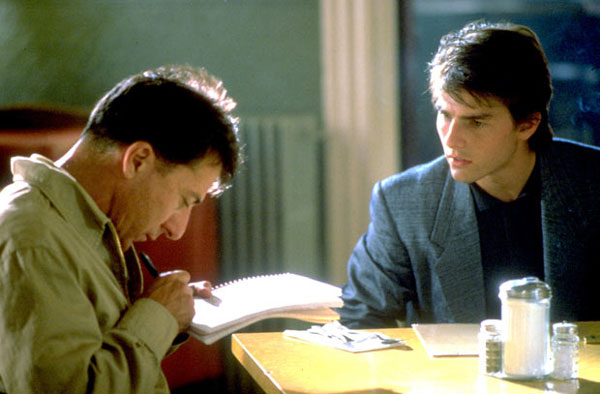 4. Charlie Babbitt in Rain Man (1988)
While Cruise had the showy performance in Born on the Fourth of July, he takes the straight-man role in Barry Levinson's Rain Man. While it seems like the lesser part, I'd argue that it's trickier to pull off successfully. Cruise's Charlie Babbitt is unlikable at the start and slowly grows into a better person based on his experiences with his brother Raymond. The character's growth is subtle and isn't pushed too hard, especially while Hoffman's Oscar-winning performance dominates the screen. Cruise lets his co-star shine and doesn't overplay his part, which is a key reason the characters both come off well. 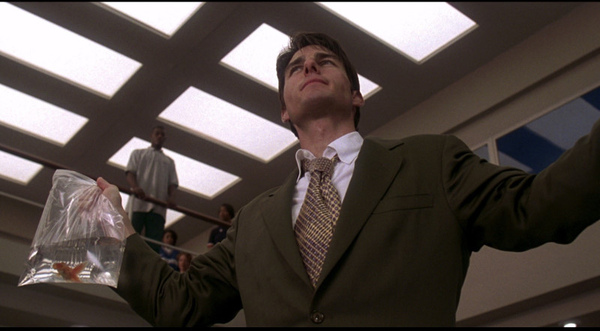 3. Jerry Maguire in Jerry Maguire (1996)
Probably the most divisive movie on this list, Cameron Crowe's portrayal of a sports agent struggling to find his way is much better than it should be. Yes, there are cheesy lines ("You complete me") and overplayed scenes ("Show me the money!"), but it all comes together into a highly entertaining movie. If you're willing to take the ride with Crowe, it's a heart-warming movie. Cruise throws himself into the material and fits very well into the director's world. Similar to Charlie Babbitt and Ron Kovic, the character starts out as self-centered but evolves into a better guy during the story. It's an obvious progression but works because he sells the material and knows this type of character so well. 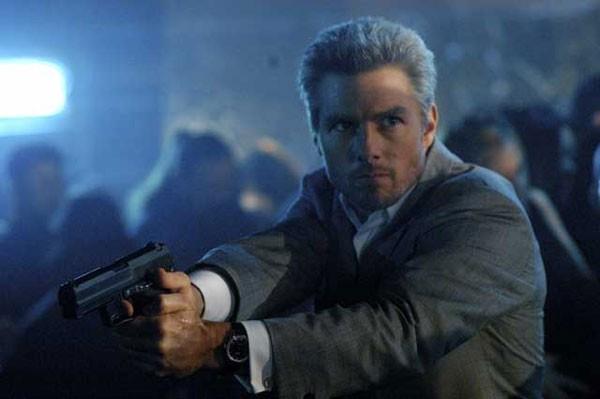 2. Vincent in Collateral (2004)
The final two picks are major departures, and that's why they deserve such high recognition. In Michael Mann's excellent crime thriller, he finds a dark side beneath Cruise's affable exterior. The spare thriller takes place over a single night as the professional hitman Vincent takes out a series of targets. Cruise has a believable chemistry with Jamie Foxx's cab driver Max, who's the unwilling participant in these crimes. I wouldn't call them friends, but the connection drives the film. Cruise is at the top of his game and fits comfortably in Mann's urban world where the criminals are never one-note characters. He raises the straightforward story and helps Mann to craft one of his strongest movies. 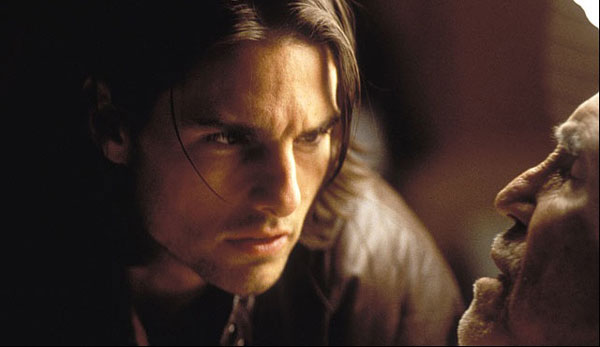 1. Frank T.J. Mackey in Magnolia (1999)
This is the obvious choice for the top spot, but I'll stand behind this fiery role as Cruise's best performance. Mackey fits nicely into Paul Thomas Anderson's strong ensemble for Magnolia, which is one of my favorite films. He brings great energy to his early scenes giving the extremely sexist motivational speeches, but it's the quieter scenes with Jason Robards that make this Cruise's top role. Kneeling down next to the dying father who crushed his childhood, Mackay's massive anger and sadness is convincing but never goes over the top. Cruise sells both the character's nastiness and the emotional burden that he's carrying behind the charisma. It's stunning work that ranks among the best in the film, which is saying a lot given the excellent actors involved in this picture.