Since Gina Carano doesn't have a robust film career, I figured it made sense to choose a more accomplished actor for this week's Top 5 List. Using that term loosely, this list will spotlight the career of Ewan McGregor. Gaining recognition in the mid-'90s with two Danny Boyle films, Shallow Grave and Trainspotting, the 40-year-old Scottish actor has played a wide array of roles. He most recently appeared in Steven Soderbergh's Haywire and will star in Bryan Singer's Jack the Giant Killer later this year. There's a wide disparity between the performances described in this post and his parts in clunkers like Cassandra's Dream and The Island. If you can wade through the misses, McGregor's actually put together a pretty strong career. Making the final picks from the many contenders wasn't easy. I should mention that I haven't seen Moulin Rouge! and I Love You Phillip Morris, which would likely be good candidates for this list. Let's get to the picks and see if I made the right choices! 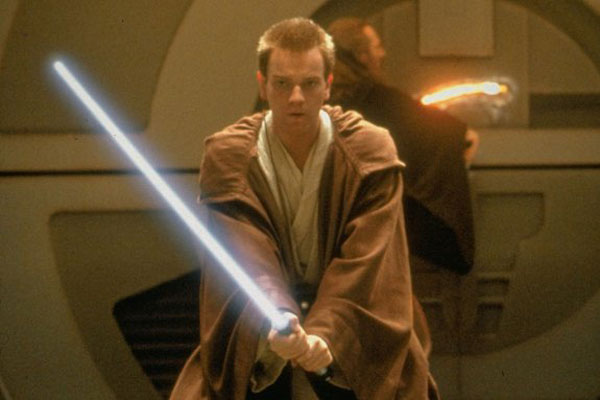 5. Obi-Wan Kenobi in the Star Wars prequels (1999, 2002, 2005)
This might seem like a surprise pick since the movies are pretty awful, but I think it makes McGregor's performance even more impressive. He manages to avoid getting pulled down by both Jake Lloyd and Hayden Christensen's bland turns as Anakin Skywalker, which is no easy feat. Even more impressively, McGregor spends nearly all of the three movies acting in front of a green screen, and he doesn't seem nearly as out of place as most of the cast. He's outshined by Liam Neeson's excellent work under similar circumstances in The Phantom Menace, but McGregor does stellar work in the two follow-ups under very difficult conditions. 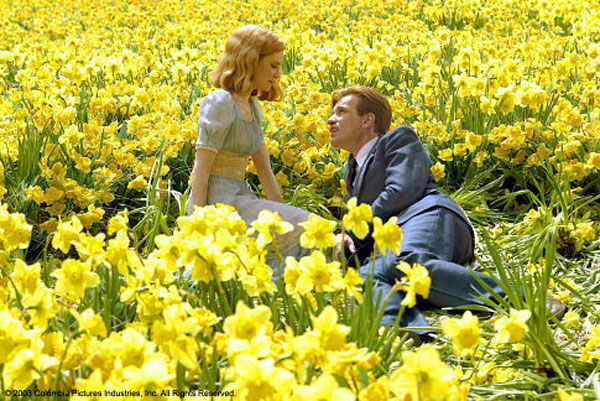 4. Ed Bloom in Big Fish (2003)
Tim Burton's Big Fish is a charming film that's largely been forgotten due to the ambitious director's recent downturn. He's grown too obsessed with Johnny Depp and expensive remakes to regain his former glory. McGregor stars as the younger version of Albert Finney's Ed Bloom, who spins tall tales about his exploits. These fantasy stories could easily become too cute, but Burton finds the right balance between the magic and the down-to-earth lead. McGregor lets the other characters go over the top and gives one of his best performances. He carries the movie and makes it look effortless because so much is happening around him. 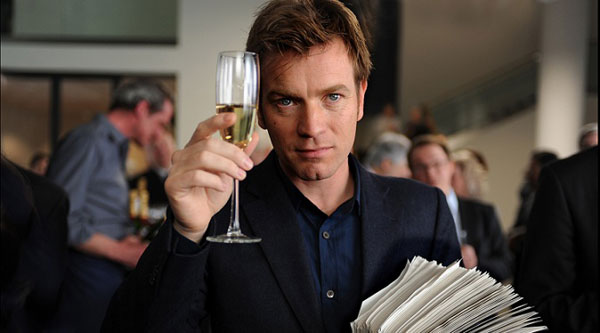 3. The Ghost in The Ghost Writer (2010)
In Roman Polanski's understated thriller, McGregor plays a writer hired to pen the memoirs of a notorious politician (Pierce Brosnan). He's essentially the patsy for a complex scheme, but this ghost thinks he's a lot further ahead of the bad guys than he really is. McGregor excels at playing the type of guy who thinks he has all the answers but remains a few steps behind. He resembles a doomed film noir protagonist from the '40s who tries mightily to uncover the answers. When he finally realizes the true nature of the game, it may be too late to do anything about it. We basically spend the entire movie with McGregor's character, so it fails if his performance falls short. Thankfully, that's not the case. 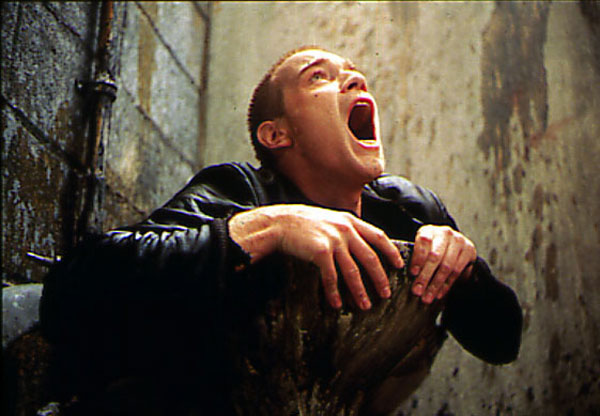 2. Renton in Trainspotting (1996)
Here's the obvious pick that would likely be at the top of many lists. It exploded on the indie scene at just the right time and made stars out of McGregor and Director Danny Boyle. I actually didn't see Trainspotting until a few years ago, and it was surprising to see that it mostly lived up to the hype. It may not a groundbreaking movie, but its rampant energy is infectious from the start. McGregor has a tricky role of being despicable but also remaining likable at the same time in comparison to worse individuals. It's a confident, daring performance that justifiably led him to bigger roles. Unfortunately, some of these parts weren't the right fit, and he didn't maintain the charisma of this lead role. 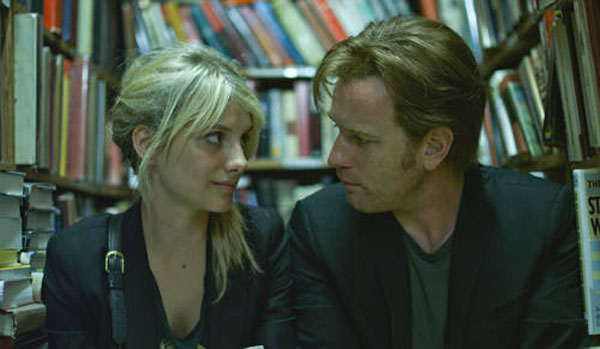 1. Oliver Fields in Beginners (2011)
One of the big surprises of the past year, Mike Mills' second film is receiving lots of attention for Christopher Plummer's excellent work. His likely Oscar win is well-deserved, but McGregor does equally well as the lead. Once again, he makes it look easy, which allows Plummer and Melanie Laurent to shine as his co-stars. The relationship between Oliver Fields and his dad has plenty of heart, but the love story with Anna also shines. It's a movie that could fall under the weight of its quirk, but it stays refreshing throughout the story. Mills creates interesting, original characters, but they only work if the actors can sell the material. Everyone does their best work, and McGregor gives his most convincing performance.