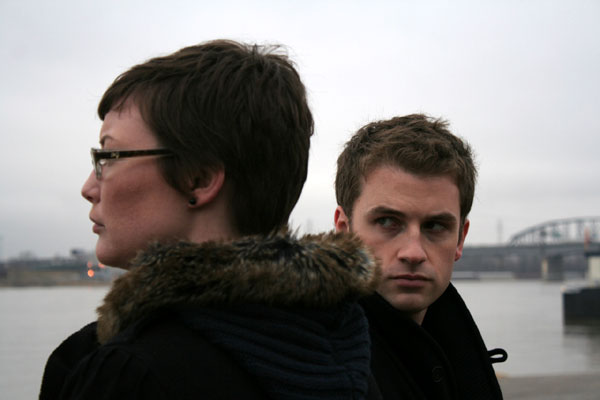 Preparing for my Top 5 Films Shot in St. Louis list reminded me how rare it is to see movies both shot and set in this fine city. Heading into the St. Louis International Film Festival, I wanted to make an effort to catch a locally produced film that takes place in St. Louis. This plan led me to All Those Yesterdays, a promising low-budget drama from Writer/Director Aaron Coffman, who was in attendance for the screening.

Why do so many promising romances end up going nowhere? Why do some idealistic romantics settle for safe relationships that don’t truly work? There’s no easy answer to these questions, especially when external factors like jobs and location come into play. A possible culprit for these issues is the lack of communication between the couple that can kill a possible love connection. Even when the chemistry is obvious, it’s normal to see obstacles appear because feelings are kept silent. There’s a reason that misunderstandings are such a huge part of mainstream romantic comedies. While they offer an easy way to keep the leads apart, they also connect with audiences because it’s a universal experience. 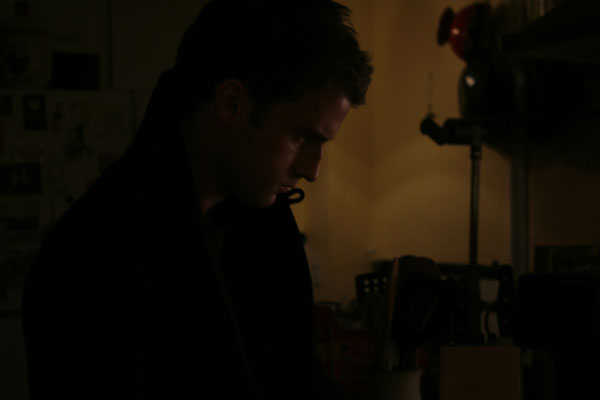 This discussion strikes at the heart of All Those Yesterdays, which depicts a reunion of a once-promising romantic duo two years later. Nathan (John Gregory Willard) and Maggie (Libby Bibb) are both unhappy with their current lives, and the main reason is their relationships. His girlfriend is nice and respectable, but her interest in buying a home and having a family is foreign to him. They visit a charming old house with a realtor, but Nathan just stares out the window in a disinterested haze. Maggie’s boyfriend is a man-child who cares mostly about partying with his buddies. He means well and isn’t a bad guy but has a completely different personality than the more introspective Maggie. She’s a high-school history teacher who’s lost interest in checking out the next two-day kegger.

Set entirely in St. Louis, this engaging film was shot for a stunningly low $1,000. The small budget is evident in some awkward transitions and lighting variations, but these are fairly minor issues. Most of the images are striking, especially when shot at attractive city locations like the grounds near the Gateway Arch and the Riverfront. Director Aaron Coffman (Texas Snow) specializes in lengthy, beautiful close-ups that rarely feel tedious. He maximizes the minimal resources by shooting emotional, believable conversations in single shots. While Nathan and Maggie drive around town and examine their past relationship, the camera sticks close but still gives the characters room to breathe within the frame. It’s a tricky proposition and risks becoming pretentious, but Coffman generally pulls it off. 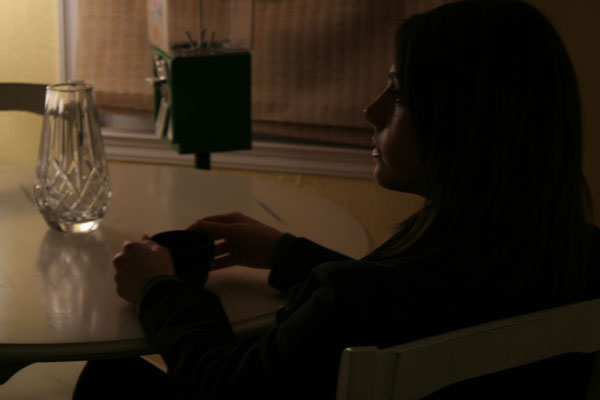 This story takes a little while to get moving, and the lead characters’ initial moodiness feels a bit over the top. It could easily have drifted into shoe-gazing indie territory, but those concerns fade away once Nathan and Maggie reconnect. Their definite chemistry lifts the material and brings much-needed life into even basic scenes. They deftly side-step around their past as they meet for coffee, and the barriers slowly recede as the day passes. Maggie completely sheds her gruff demeanor around him, and it’s clear there’s still hope for the couple. Sporting cute indie-girl glasses, Libby Bibb is charming as Maggie and steals the movie from her more brooding co-star. She’s only appeared in a few local productions but has the potential to break out if given the right opportunity.

Although the two leads are excellent, there are some awkward moments from the supporting cast that are less successful. A party conversation about 9/11 security is strangely out of place, and a later discussion about the Internet age has a similar vibe. Neither distracts too much from the main story, but they’re worth noting as less-stellar moments. The focus largely remains on Nathan and Maggie and doesn’t move into unnecessary subplots. Even their significant others barely appear during the final act, which helps to avoid any tedious melodrama. The ultimate decision on their future falls with the lead couple, who have a chance at love if they’re willing to take the risk. 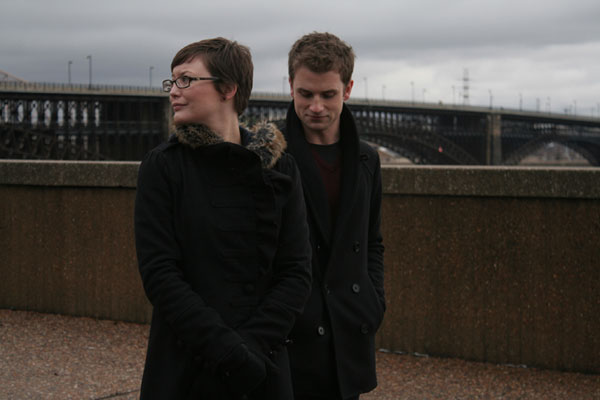 During the brief session following the screening, Coffman listed his main influence as Michelangelo Antonioni, which makes sense given this film’s style. He focuses on the actors’ faces a lot more than their actions, especially during the big emotional scenes. A highlight near the end has Willard on the phone baring his heart, and the intimate shooting style heightens the impact. Overcoming some early missteps and the obstacles of its minimal budget, All Those Yesterdays is an interesting film from a promising young filmmaker.
Film Review