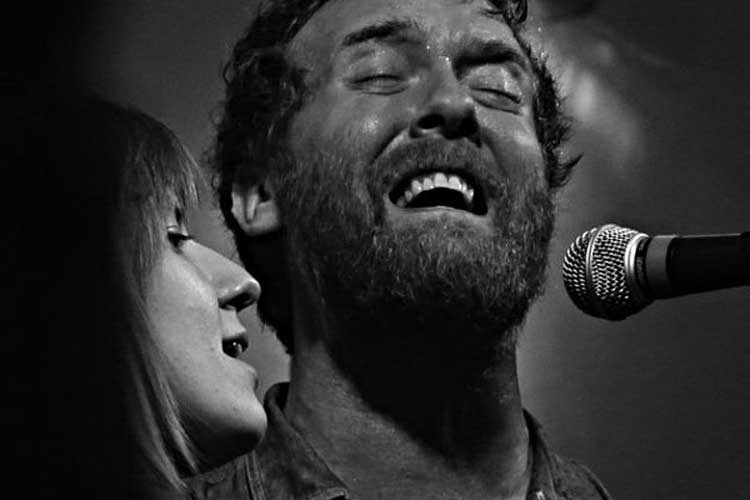 Back in May 2007, my wife Erin picked up free passes to an advance screening of an unknown film from Ireland. We knew little about the movie but decided to give it a chance on a random weeknight. We headed out to the Tivoli in St. Louis and enjoyed one of the great surprises in my movie-viewing life. This film was Once, a Sundance sensation that became the surprise indie hit of the year later that summer. The inspiring film made stars out of music veteran Glen Hansard from The Frames and young Czech Marketa Irglova, who was still a teenager. Their amazing ride culminated with an Oscar victory for Best Song, and the performance of "Falling Slowly" was the show's highlight. Another wonderful part of our screening was the fact that Hansard and Irglova played an acoustic set after the movie. It was one of those magical nights at the movies that was even stronger because it was completely unexpected.

Since that night, I've become a huge fan of both the Frames' and Hansard and Irglova's music as The Swell Season. His raw intensity matches perfectly with her honesty to create a wonderful combination. Their first St. Louis appearance in 2008 as The Swell Season was a celebratory affair coming during the excitement of their post-Oscar tour. Hansard and Irglova had become a couple following Once's filming, and it felt like a storybook relationship. The next tour supporting the Swift Joy album had an entirely different feeling, however. The chaos and sudden rise in popularity was too much for their relationship to handle, and the emotional songs from that album reflect the struggle. They delivered a beautiful concert in December 2009, but these tunes created a more somber atmosphere.

The new documentary The Swell Season chronicles the evolution in Hansard and Irglova's relationship over several years after Once's release. Following the duo and their band on tour around the world, Directors Nick-August Perna, Chris Dapkins, and Carlo-Mirabella Davis capture an intimate portrait of the ups and downs of becoming a high-profile music act. The gorgeous black-and-white cinematography combines perfectly with their songs to deliver an excellent story. This is not a talking-heads documentary with experts and associates commenting on the situation. There are some interviews with the key figures, but they only tell part of the story. The best moments show the couple enjoying their time away from the stage. One sequence has them shedding their clothes and running gleefully into the ocean. It's a brief moment but shows their connection that goes beyond the music.

This film has many similarities to Sam Jones' I Am Trying to Break Your Heart, an intriguing look at Wilco during the making of their classic album. Both are shot in black and white and deal with the emotional issues that can rise up between artists with different perspectives.  Jones' film presents the struggles between Jeff Tweedy and longtime collaborator Jay Bennett, talented musicians with much-different views on the band's direction. While I enjoyed this movie, its focus shifts to battles with the record company, which are interesting but lack the emotional punch of the earlier moments. Tweedy's a fascinating individual but holds his cards close to the vest when it comes to personal issues.

The Swell Season offers a more intimate look at the Hansard and Irglova's differing perspectives on becoming music stars. He's around 40 and has been sharpening his craft since his time busking on the streets of Dublin in his early teens. She's barely over 20 and has a rough time dealing with the side effects of stardom. Unlike Tweedy, Hansard wears his heart on his sleeve on and off the stage, and this passion drives his music. Hanging with fans after the show, he plays the game and appears willing to take pictures and sign autographs for as long as it takes.

On the other hand, Irglova doesn't like being on display and would rather do anything than take pictures with fans. She appreciates them but doesn't understand the intense connection audiences feel with their music. After seeing Once, they're believers in the romance and feel a bond you don't see with a lot of artists. Neither approach is wrong and fits with their personalities, but it does create some friction between the couple on the unending tour.

I must also mention the excellent live performances, which make this movie worth seeing even if you're not that interested in the relationship. The highlight is Hansard playing "Say It to Me Now" solo at Radio City Music Hall near the end. Playing without a microphone to a nearly silent audience, he delivers a stunning performance that closes out the movie perfectly. The closing credits also include Irglova recording one of her songs from Strict Joy in the studio. When the words are gone, she remains as a box on the screen, continuing to play us out of the theater. 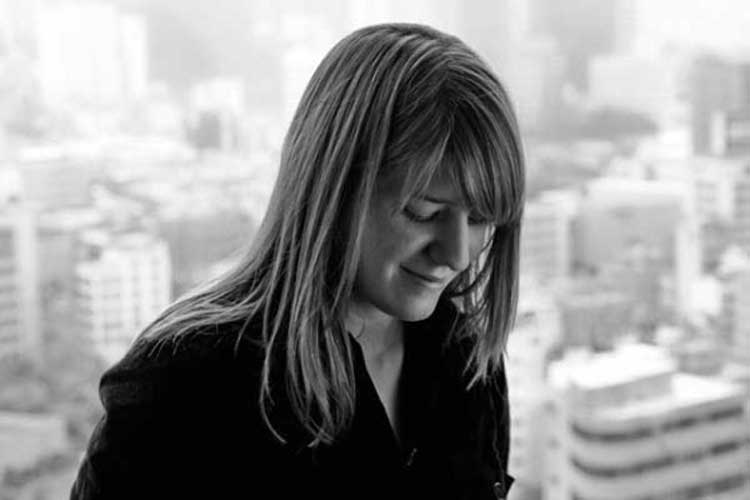 There are some tense, difficult moments in The Swell Season that might deter viewers who'd prefer to maintain the rosy image of the relationship. The toughest one occurs at an outdoor cafe, where she questions his need to always be struggling against something. The conversation starts casually but quickly devolves into one of those tricky discussions that's about a lot more than the original topic. The generation gap plays a key role, and his early days fighting to gain an audience have made him less optimistic. This relates to the intriguing look at his family life, especially from the perspective of his mom. She's had a hard life with a drunk husband, and the Oscar win seems to excite her even more than her son.

Hansard's final statements on his father's life are heart-wrenching and beautiful at the same time. That description applies to this wonderful documentary, which covers tough ground but retains its fun. They're dealing with life issues but still have time to party to "Let's Dance" by David Bowie on the tour bus. Providing remarkable music, complex emotions, and surprising intimacy, The Swell Season is one of my favorite movies of the year.