The World That I See: Reads and Listens #30 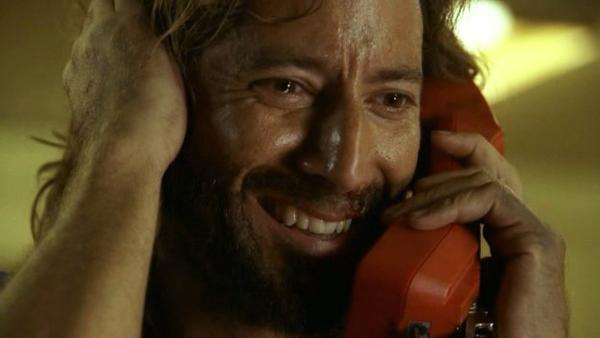 I’ve been shifting the attention of this blog during its fourth year. The marathon structure makes it easy to look back at classics, but I’ve been spending more time with recent films. I’m still a few months behind the conversation in most cases, yet it’s enjoyable to at least have a better gauge on the latest releases. There are still huge blind spots to check off the list, and I won’t be disregarding those landmarks from the masters. Even so, staying afloat with the wave of new films has been rewarding. Video on demand has made it easier to keep up, and I’m going to continue using it to keep on track. There’s no way to catch everything, but the gap isn’t as large as previous years. We’ll see if that trend continues as the big-time fall movies keep dropping as we head towards the end of the year.

Here are some interesting blogs and podcasts that are worth your time:

I’ve been a long-time Denzel Washington fan, but watching him spend time in clunkers like Safe House is frustrating. He’s getting more commercial success, yet the characters feel beneath his talent. In “How Do You Solve a Problem Like Denzel?” for Slate, Aisha Harris documents his progression towards more action vehicles that don’t make the best use of his talents. I agree that he’s still giving solid performances for the most part, but there’s a limit to how much you can do in The Equalizer. Harris offers some good ideas that might help Denzel to dig into more challenging roles in the near future. 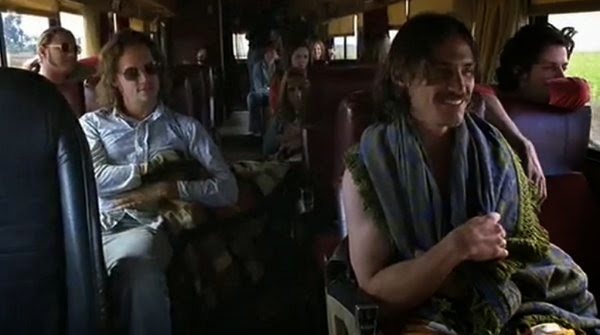 The right use of pop music can elevate a good scene towards cinematic greatness. What’s surprising is how even a mediocre song can work so well in the right situation. The Dissolve has dug through many of the best examples for their list of the 50 greatest pop music moments in movies. It’s hard for me to put anything above “Tiny Dancer” in Almost Famous, but I can’t argue with their top pick. There’s a nice mix of the expected choices along with some that I don’t know or wouldn’t have predicted. You can waste a lot of time digging through all these classic moments.

I’ve been a fan of film critic Karina Longworth since her time on the SpoutBlog, a site that’s long gone. She recently appeared on The Cinephiliacs to discuss a wide range of topics, including her recent books on Meryl Streep and Al Pacino. She’s also started the podcast You Must Remember This, and it’s been receiving rave reviews. I still need to check out that show, but I doubt you can go wrong if you’re interested in the Hollywood history.

Linda Holmes made waves last year when she called out the sexism on Survivor in her great piece “The Tribe Is Broken: How Sexism is Silently Killing Survivor.” The KQED Pop blog has added to this conversation with a new post titled “Survivor: 14 Years of Problematic Depictions of Women”. It shows the different categories that women are placed into on the show in most seasons. There are exceptions to these rules, but it’s hard to argue that the show gives women a fair shake on the whole. 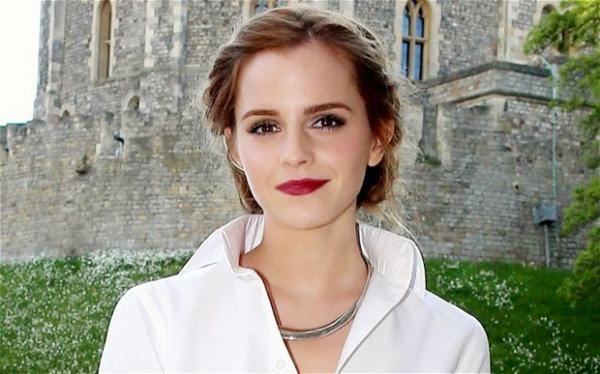 Emma Watson has sidestepped any type casting and continues to tackle interesting roles. She’s also outspoken away from the screen and recently gave a fascinating speech about feminism. Unfortunately, those comments have made her a target from online trolls. Her recent speech at HeForShe 2014 is a fascinating statement that proclaims why feminism is good and important. She also describes how men are damaged by the lack of equality for women in our society. I’ve been a Watson fan because of her acting for a long time, but this brave speech makes her even more important beyond her characters.

Here’s an excerpt from her statements:

“I’ve seen young men suffering from mental illness unable to ask for help for fear it would make them look less “macho”—in fact in the UK suicide is the biggest killer of men between 20-49; eclipsing road accidents, cancer and coronary heart disease. I’ve seen men made fragile and insecure by a distorted sense of what constitutes male success. Men don’t have the benefits of equality either.

We don’t often talk about men being imprisoned by gender stereotypes but I can see that that they are and that when they are free, things will change for women as a natural consequence.”
The World That I See